Proceeds from Downie's new project will go to the National Centre for Truth and Reconciliation at the University of Winnipeg. 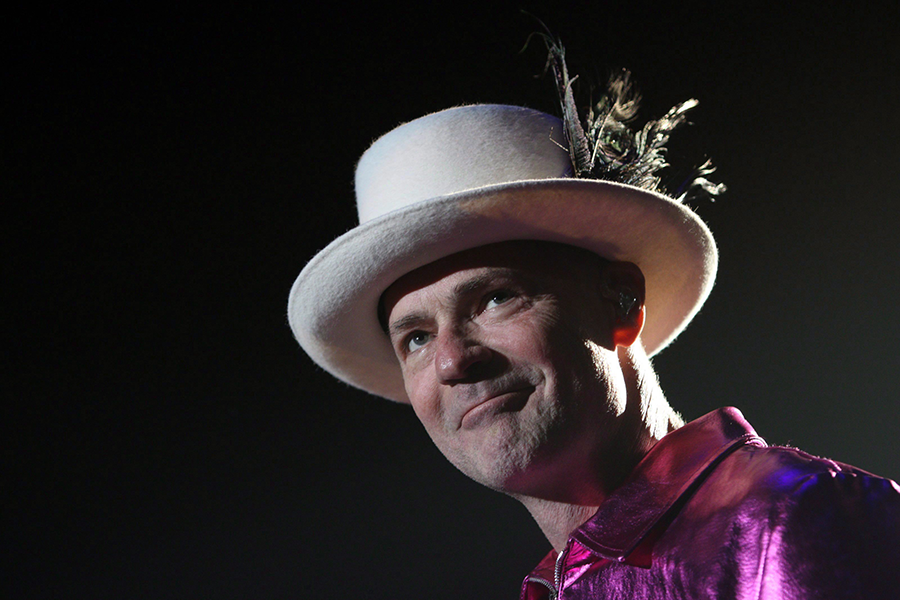 Just weeks after his last scheduled live performance, Tragically Hip frontman Gord Downie is preparing to release a new album accompanied by a graphic novel that delves into the tragedy of the residential school system.

Secret Path tells the harrowing story of a 12-year-old First Nations boy in Ontario who died in 1966 after running away from the Cecilia Jeffrey Indian Residential School near Kenora, Ont.

Downie says he learned the story of Chanie Wenjack, who was misnamed Charlie by his teachers, from a 1967 Maclean’s magazine article entitled The Lonely Death of Charlie Wenjack.

Downie recounts in a news release how the boy died while walking along railroad tracks trying to escape the school and walk to his home 400 miles away.

Proceeds from the album and graphic novel will go to the National Centre for Truth and Reconciliation at the University of Winnipeg.

Downie revealed in May that he suffers from an incurable form of brain cancer (glioblastoma) and last month completed the emotional Man Machine Poem Canadian tour with the Tragically Hip in his hometown of Kingston, Ont.

“Chanie haunts me,” said Downie in the news release. “His story is Canada’s story. This is about Canada. We are not the country we thought we were.”

Downie began Secret Path as 10 poems that were fleshed into the 10 songs for the album, which was recorded over two sessions near Kingston in November and December 2013.

The album and 88-page graphic novel published by Simon & Schuster Canada will be released on Oct. 18, 2016.

More:
Why we shouldn’t be so quick to praise weight loss
Toronto YouTube star Lilly Singh has a new BF: Michelle Obama
This year’s TIFF lineup is stacked with movies directed by women