A woman should be the next Bond. Here are 8 options

The obvious solution to the 007 casting problem is to get over the Y-chromosome requirement. 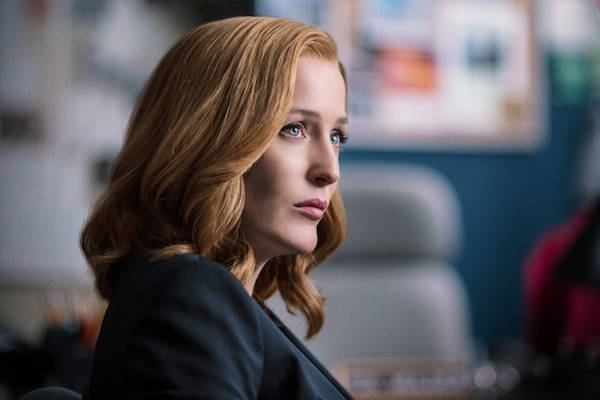 Since rumours surfaced that Daniel Craig isn’t interested in staying on as 007, no obvious choice for casting the next James Bond has emerged. Just about every reasonably suave British actor’s name has been thrown into the ring, with Tom Hiddleston, Idris Elba and head-scratcher Damian Lewis (aka Sgt. Brody from Homeland) emerging as frontrunners.

So what’s a movie studio to do? What about — gasp — cast a woman?

Gillian Anderson has thrown her name into the ring, tweeting a poster of herself as “Jane Bond” with the hashtag #NextBond, which is just the kind of bravado necessary for the role. And while Anderson would make a fine Bond, if the role could go to a woman, it’s wise to look at all the options. Below are eight women — all British, all over 40 — who meet the criteria for 007. 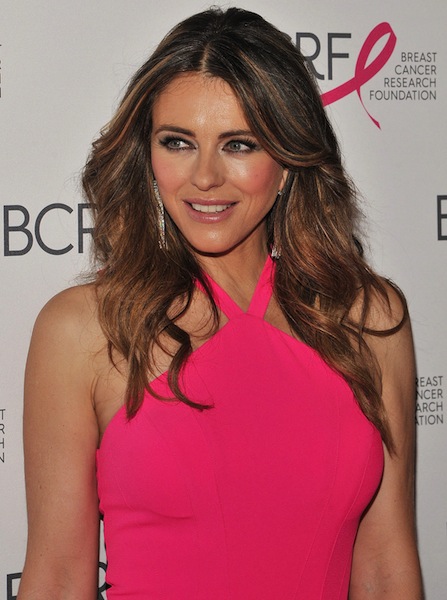 Innate sex appeal is essential Bond, and who is sexier than Elizabeth Hurley (the voice! those eyes! that hair!) — or more due for a comeback?

More:
The burden of being a female star in a Woody Allen film
Women over 40 ruled the red carpet at Cannes
5 reasons every 19-year-old should read Lena Dunham’s new book