These movies are sure to inspire your sense of wanderlust. 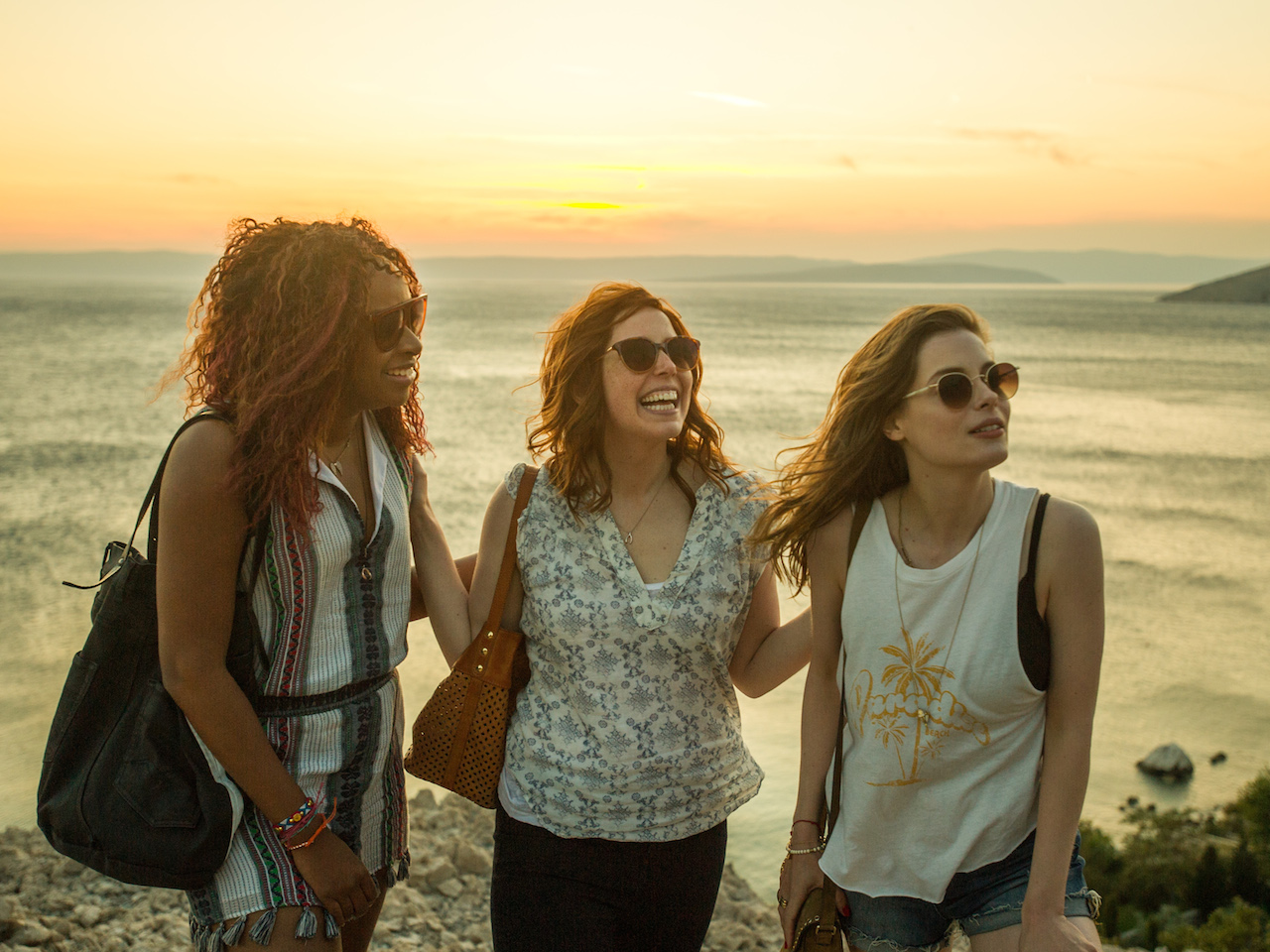 Summer is the season for taking a break from the daily grind — whether that means hopping on a plane, hitting the open road or strapping on a backpack, these getaway movies are sure to inspire your sense of wanderlust (and/or give you a good reason to chill out on the couch).

Three friends chase sun, fun and a super hot DJ in this new Netflix original comedy starring Gillian Jacobs as a young woman whose work trip gets hijacked when her two BFFs come along for the ride — make that rave.

Lust, jealousy and murder interrupt la dolce vita in this late ’90s thriller starring the era’s biggest “it” trio: Matt Damon, Jude Law and Gwyneth Paltrow. The fourth star is the stunning Italian seascapes, which hold up even in the Instagram era. 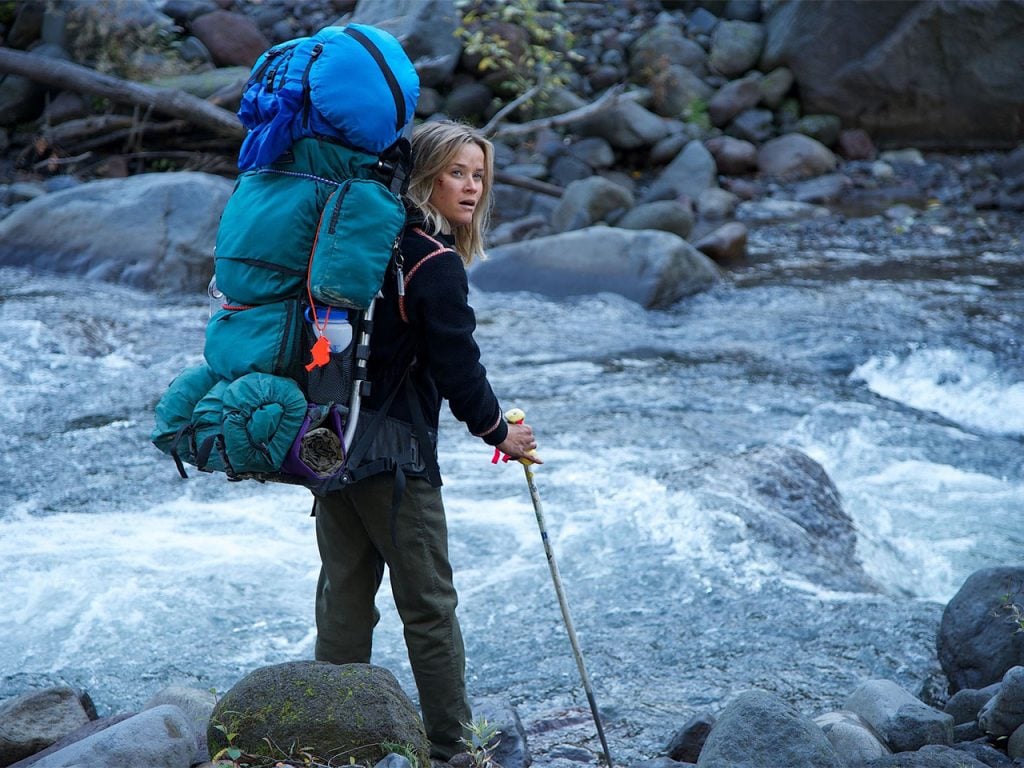 Reese Witherspoon scored an Oscar nom for her portrayal of Cheryl Strayed in this movie adaptation of the blockbuster memoir about a journey of self-discovery, survival and one super huge backpack.

Under the Tuscan Sun

Another hit memoir turned movie — this one about a newly divorced woman who moves to Italy on a whim, buys a beautiful but broken-down villa and has a romance with a younger Italian hunk. (Because, when in Tuscany…) 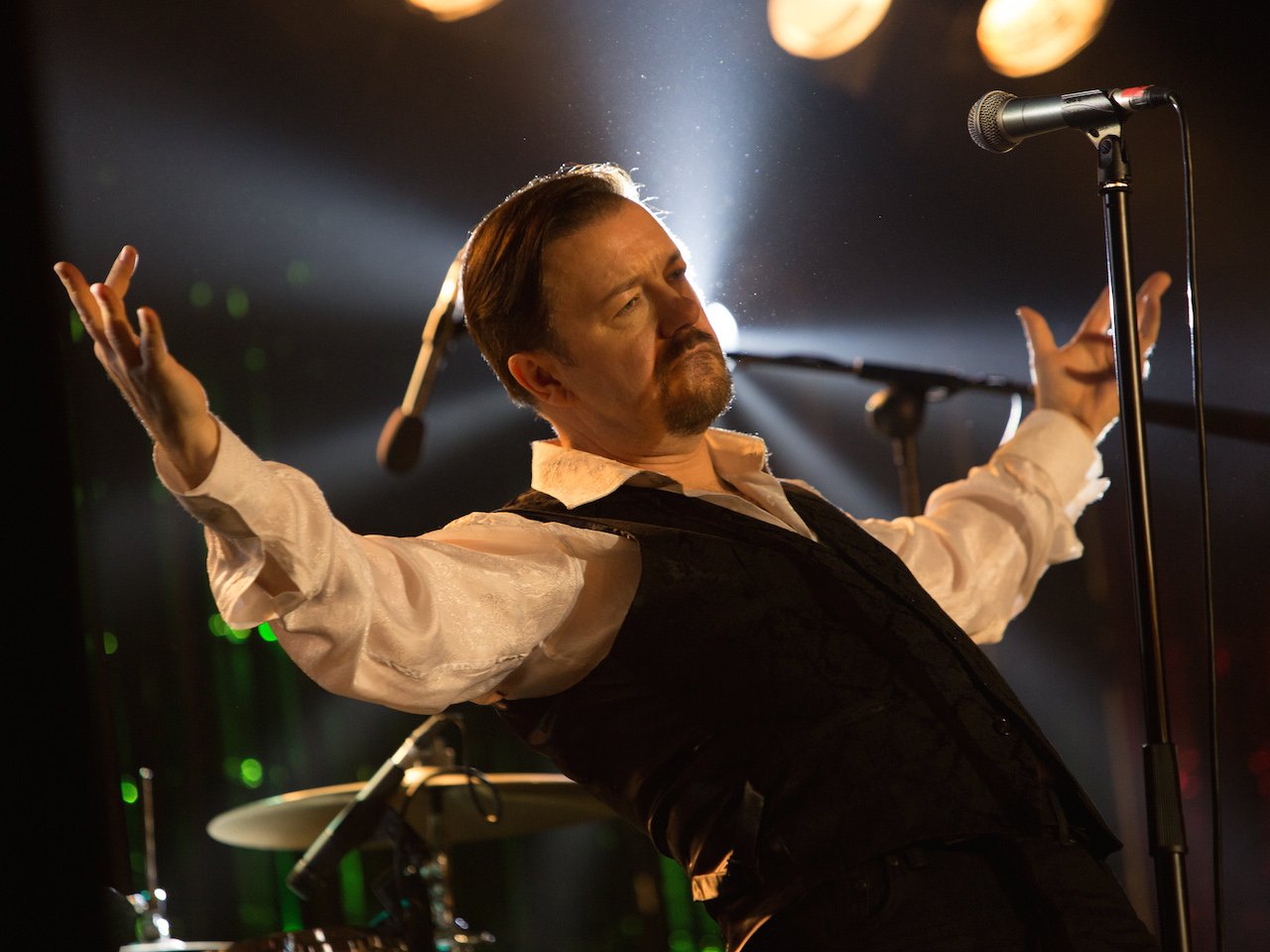 End of the F***ing World

Two misfit teenagers embark on a road trip turned crime spree in this dark and distinctly British comedy series that explores coming of age, fitting in and whether psychopath is just a synonym for confused teenager.

Sometimes the best thing to do when you’re sick of your own existence is to try on someone else’s. Or at least so goes the premise of this Kate Winslet/Cameron Diaz comedy where two extremely different women swap homes, friends and continents and (spoiler alert) transform their own lives in the process.

David Brent: Life on the Road

For fans of the original The Office series, this film catches up with everyone’s favourite regional manager, who is now pursuing his dreams of rock star glory. Like the original BBC series, it’s awkward, extremely embarrassing and still strangely sweet.