How To Watch Movies For Free Thanks To Your Local Library

Including a few viewing picks to get you started. 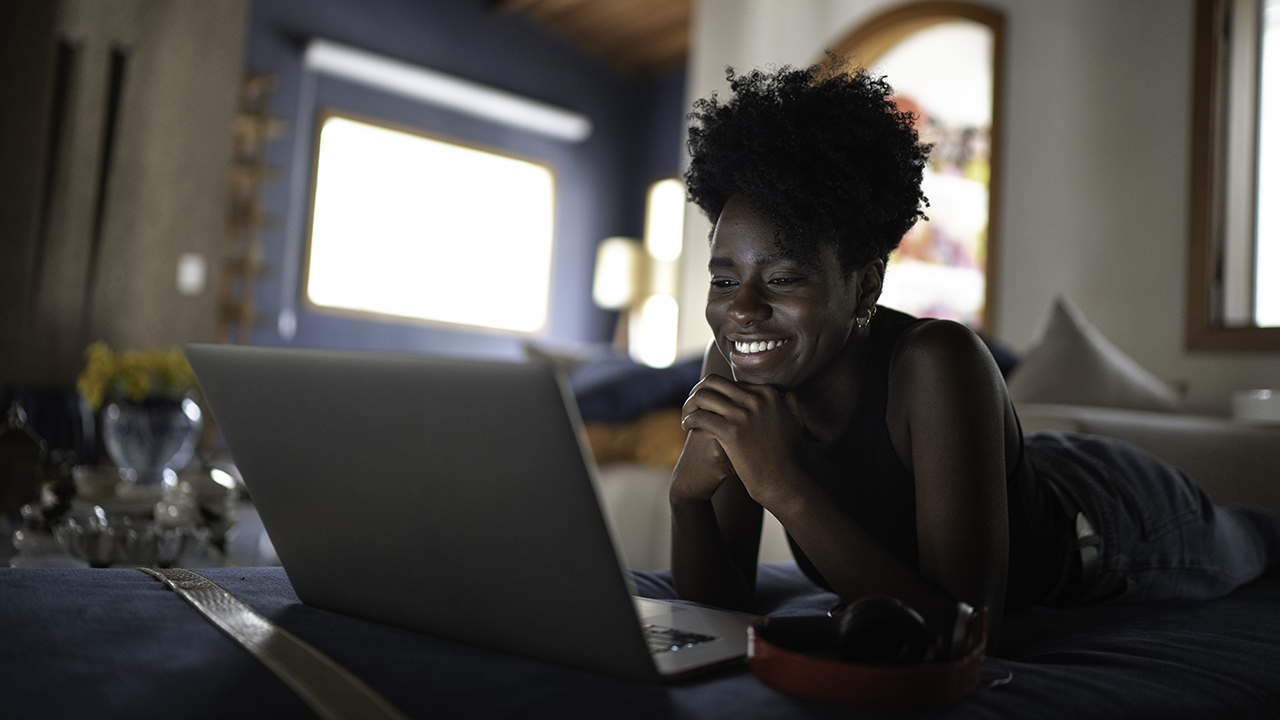 If you’re a film fanatic like me, I would guess that you’re paying for at least two different video streaming services. I won’t go into the boring, complicated world of licensing and copyright that allows certain platforms in certain countries to have certain movies. I will offer a solution: your public library. Here, the most popular film and video streaming sites—all free with your library card.

Founded in 2008 in San Francisco, Kanopy is the leading partner to libraries in the “free-to-stream” world. When creating an account, you will be directed to your home library’s sign-in page to verify your credentials. From there, your account will be linked to either your email, Facebook, or Google account.

Kanopy offers users a plethora of selections: from the arthouse and classics selections of the Criterion Collection to documentaries and recent festival releases. Users are given eight “credits” per month, good for eight films. These credits replenish every month as the catalogue changes, too.

What to watch now:

Hoopla may be less familiar to readers than Kanopy. This shows in its selection as well. While Kanopy touts itself for having a distinguished and curated collection, Hoopla remains a little more muted and humble. Users can sign in directly with their library card and can “borrow” up to 8 films per month for up to 3 days each; if you’re willing to do a bit of searching, worthy titles can be found.

What to watch now:

Typically, libraries offer OverDrive as a service providing ebooks and audiobooks, all through a mobile app. They even have a handy getting started tutorial as different institutions use different apps to access their catalogue. OverDrive, being primarily for digital books, functions a lot more like a physical library as once a user has borrowed a movie, there begins a waitlist for other users. The selection of feature films is not as extensive as other services, but there are some contemporary hits from Japanese directors like Takeshi Kitano and Koji Fukada, which other services lacked.

Most major library systems across Canada offer access to these services and, thankfully, many have helpful guides. This isn’t just limited to Toronto or Calgary, but can be found throughout Newfoundland & Labrador public libraries and in other cities like London, Ontario. Reach out to your local library to find out more about how to navigate their website and partnering services.