Here's what happened when the singer played a round of Vogue’s "This or That." 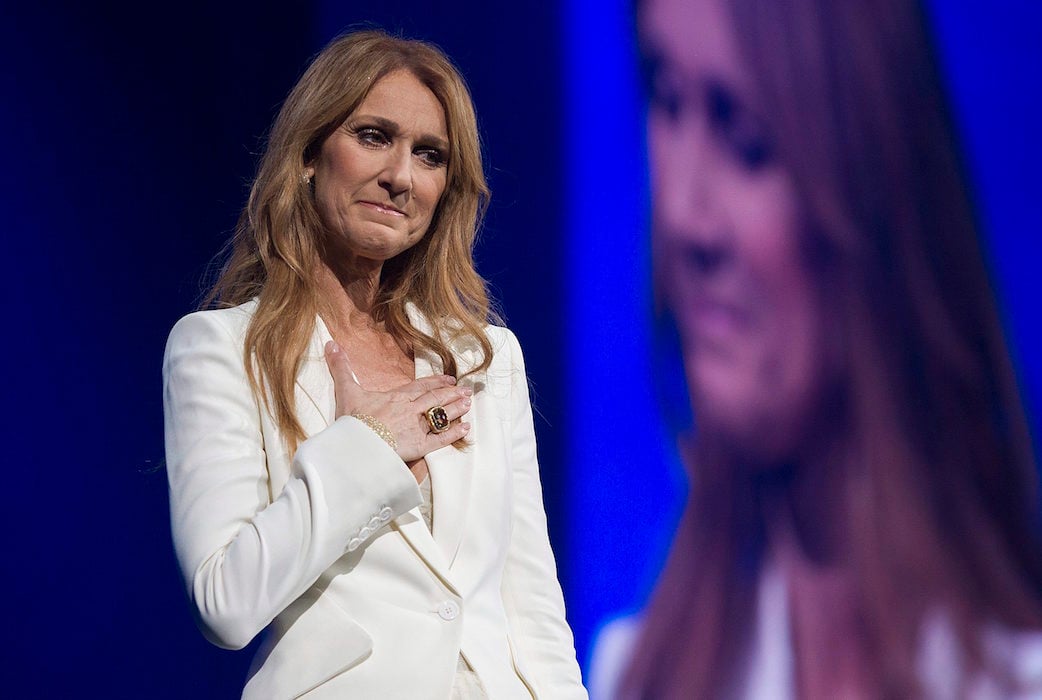 In a new video care of Vogue, Quebec comeback artist Céline Dion plays a rapid-fire round of “This or That,” picking her favourite of two similar things. Dion had to choose whether she preferred Vegas or Montreal (“Mmm I don’t like, that question at all,” she replied in a singsong voice before picking the Canadian city), pyjamas or pantsuits (“Oh myyy god — it’s got to be pyjamas. It’s got to be, like, a pyjama you can go to the Oscars with”) and a designer dress or her now-famous Titanic hoodie (you know the one). She even had to choose between Canada’s best-known Justins: Bieber or Trudeau. (She picked the Biebs.)

But the sweetest and most surprising moment came when Dion was asked about tattoos vs. piercings. After making fun of how gravity warps once-fresh ink, Dion admitted she’s warmed to the idea of getting a tattoo since her husband, René Angélil, died in January.

“They can make the tattoo as his heartbeat, so I might have his heartbeat on my body for the rest of my life.”

Their hearts really will go on.

More:
20 Canadian women to watch at the Rio Olympics
Hillary Clinton’s swag is so great, it’s almost as good as voting for her
The 40 best home decor tricks you need to know