Lots Of Your Fave 90s Musicians Have New Albums This Year

This spring promises the return of some of our favourite queens of ’90s counterculture. Here, a who’s who, what’s new, gossip-packed nostalgia primer. 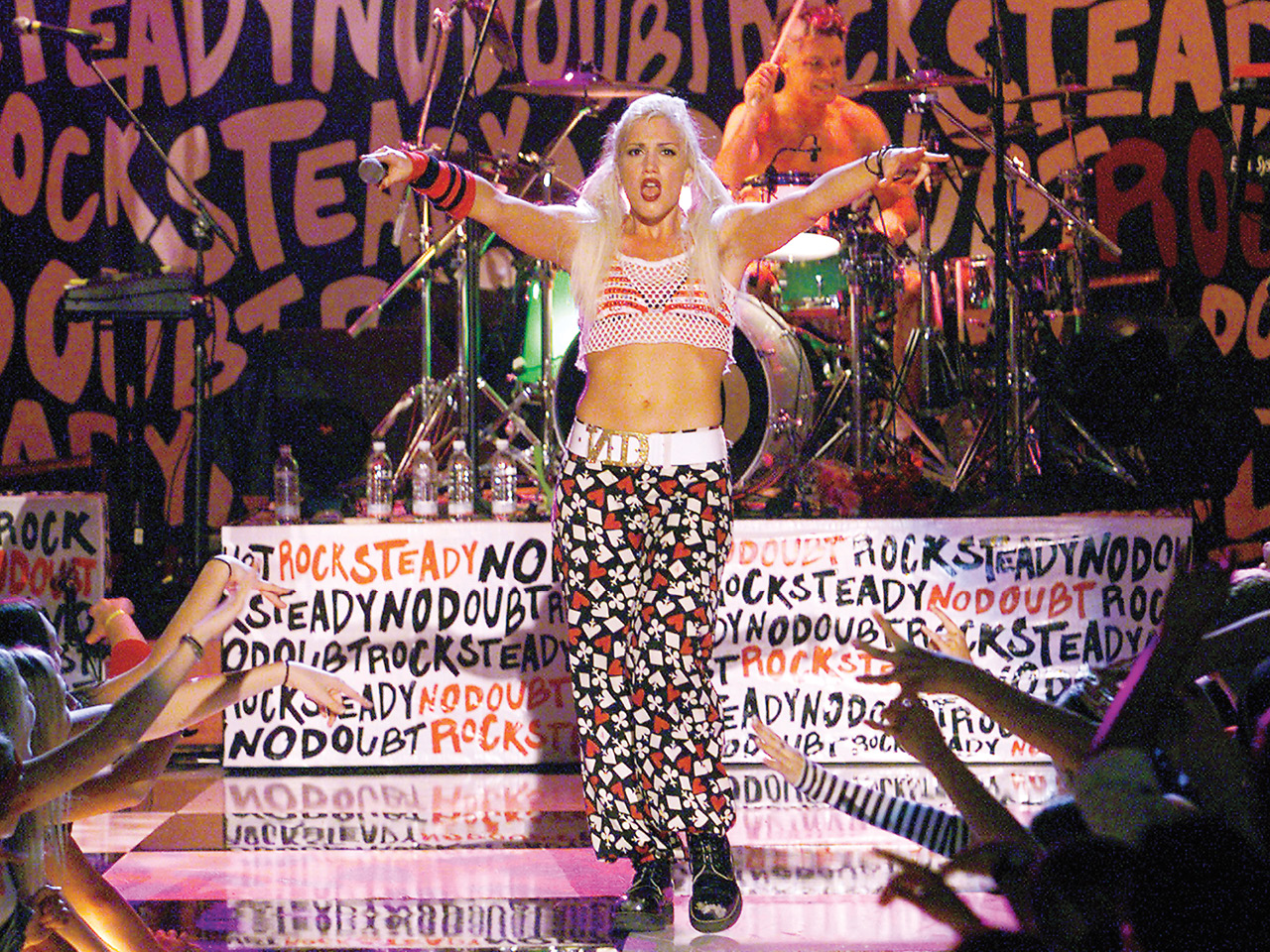 This spring promises the return of some of our favourite queens of ’90s counterculture. Here, a who’s who, what’s new, gossip-packed nostalgia primer. 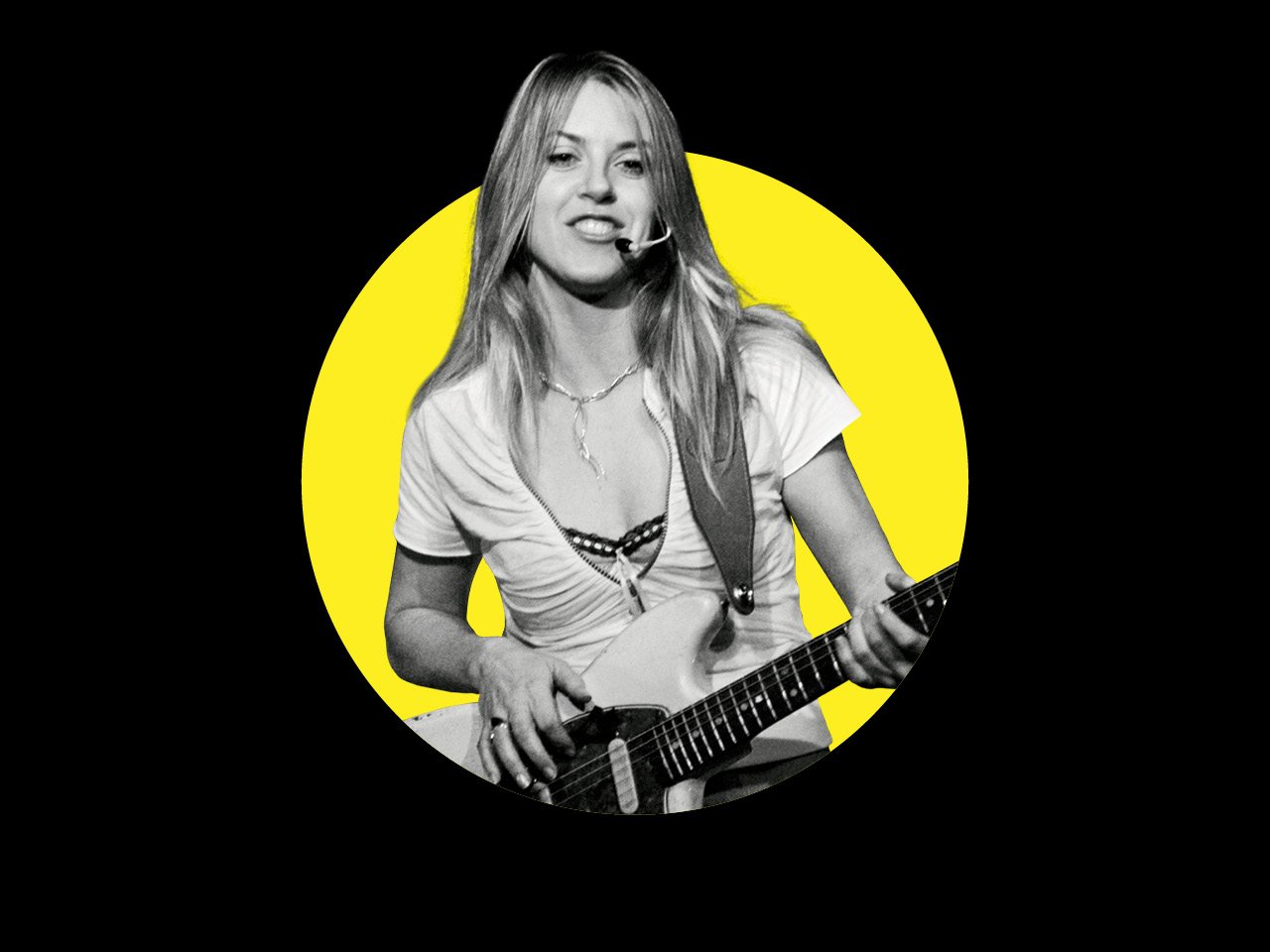 Then: A slip-dress-sporting guitarist, whose Exile in Guyville (a rebuttal to the Rolling Stones’ Exile on Main St.) was the era’s musical ballbuster.
Now: The release of Soberish—her first album in a decade came out June 4—includes a summer tour alongside Alanis Morissette and Garbage. And it might even happen.
Notable side project: Her 2019 memoir, Horror Stories, talks about love, sex and surviving life’s “small indignities” with signature Phair frankness.
’90s gossip nostalgia: Phair cold-called Matador Records and told them to put out her first album. They did. 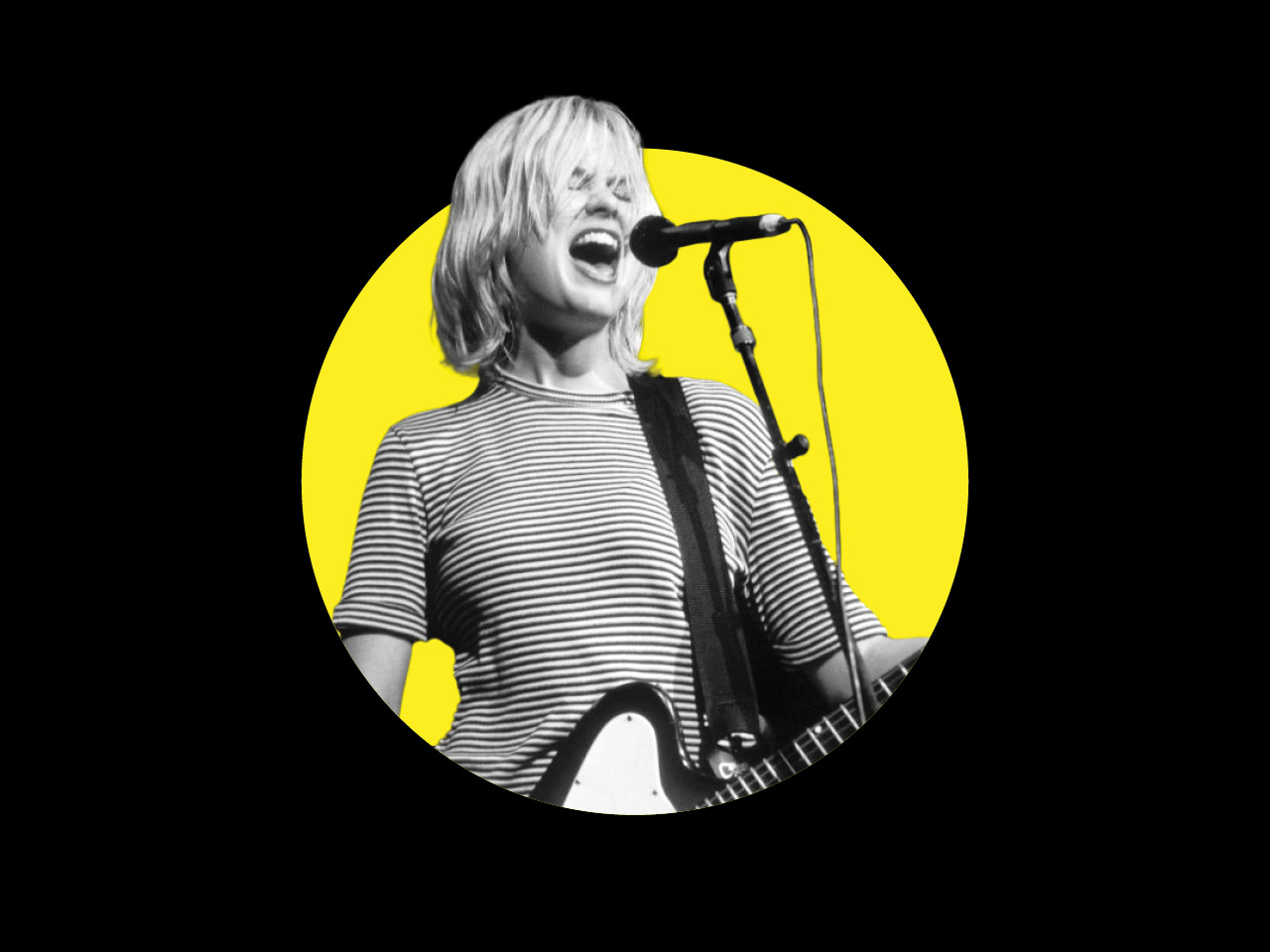 Then: An indie-scene staple, as part of bands like the Lemonheads, Blake Babies and Some Girls. Her contribution to the era-defining Reality Bites soundtrack probably convinced you to spend fiiiiiiiiiiiive minutes in the closet with someone gross.
Now: Her new album, Blood, came out in mid-May. It’s a reaction to all of the pain and suffering of the Trump era. But also—according to Hatfield—fun.
Notable side project: A 2018 album of Olivia Newton-John covers.
’90s gossip nostalgia: When the whole world was creepily obsessed with her 23-year-old virgin status. 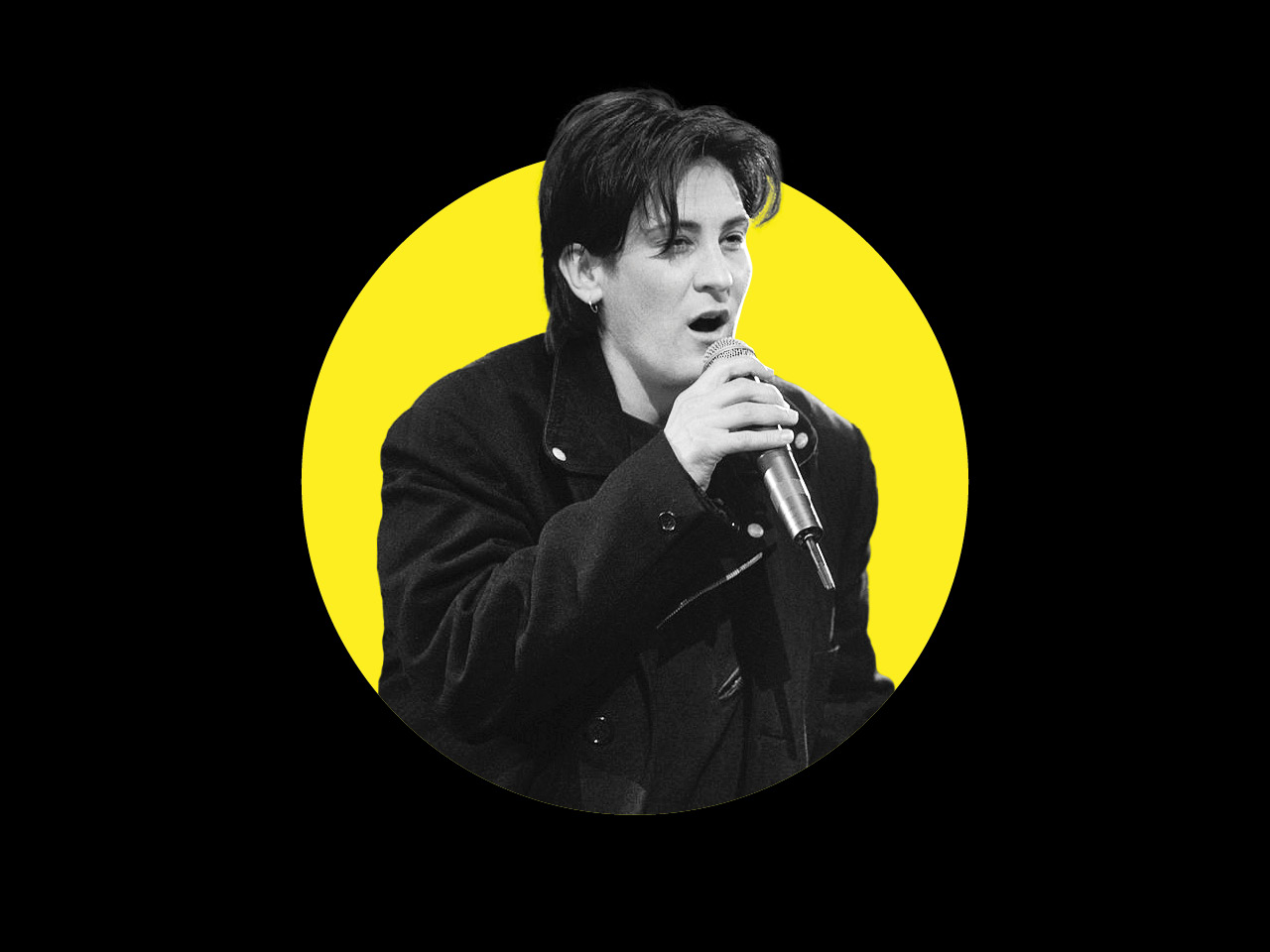 Then: Okay, not technically a grunge goddess, but the first out lesbian to crack the mainstream was a riot grrrl in her own ways. Her 1992 breakout, Ingénue, left us in a state of constant craving.
Now: Makeover, which came out at the end of May, features unearthed ’90s dance-mix versions of her hits.
Notable side project: Going croon-for-croon with Tony Bennett on a Grammy-winning album of American standards.
’90s gossip nostalgia: Her sizzling Vanity Fair cover, on which a butch, suit-wearing lang gets shaved by Cindy Crawford. It sent the Bible belt into hysterics. 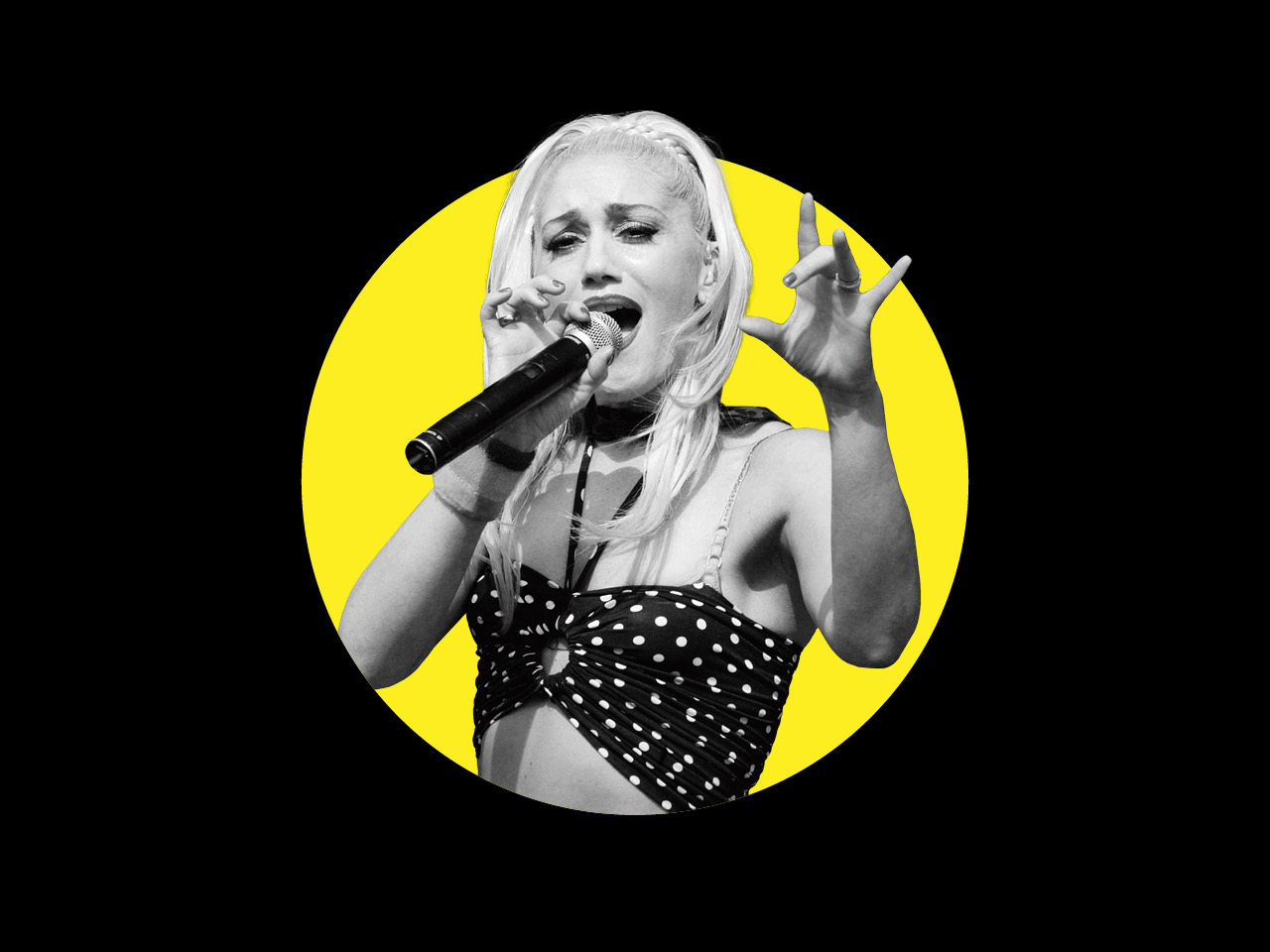 Then: Whether she was belting out anthems—“Don’t Speak,” “Just a Girl” or “Spiderwebs”—or inventing athleisurewear (and, some might say, cultural appropriation), No Doubt’s fiery front woman was bringing the grunge scene to the gossip rags.
Now: The exact drop date for her new album is still TBD. If the first single, “Slow Clap,” is any indication, expect a return to her rock-steady roots.
Notable side project: Judging on The Voice, alongside her fiancé, country star Blake Shelton.
’90s gossip nostalgia: Gwen and Gavin (RIP).