The Problem With Johnny, And 9 Other Reasons I Hated Dirty Dancing

I watched it for the first time, and it was not the time of my life. 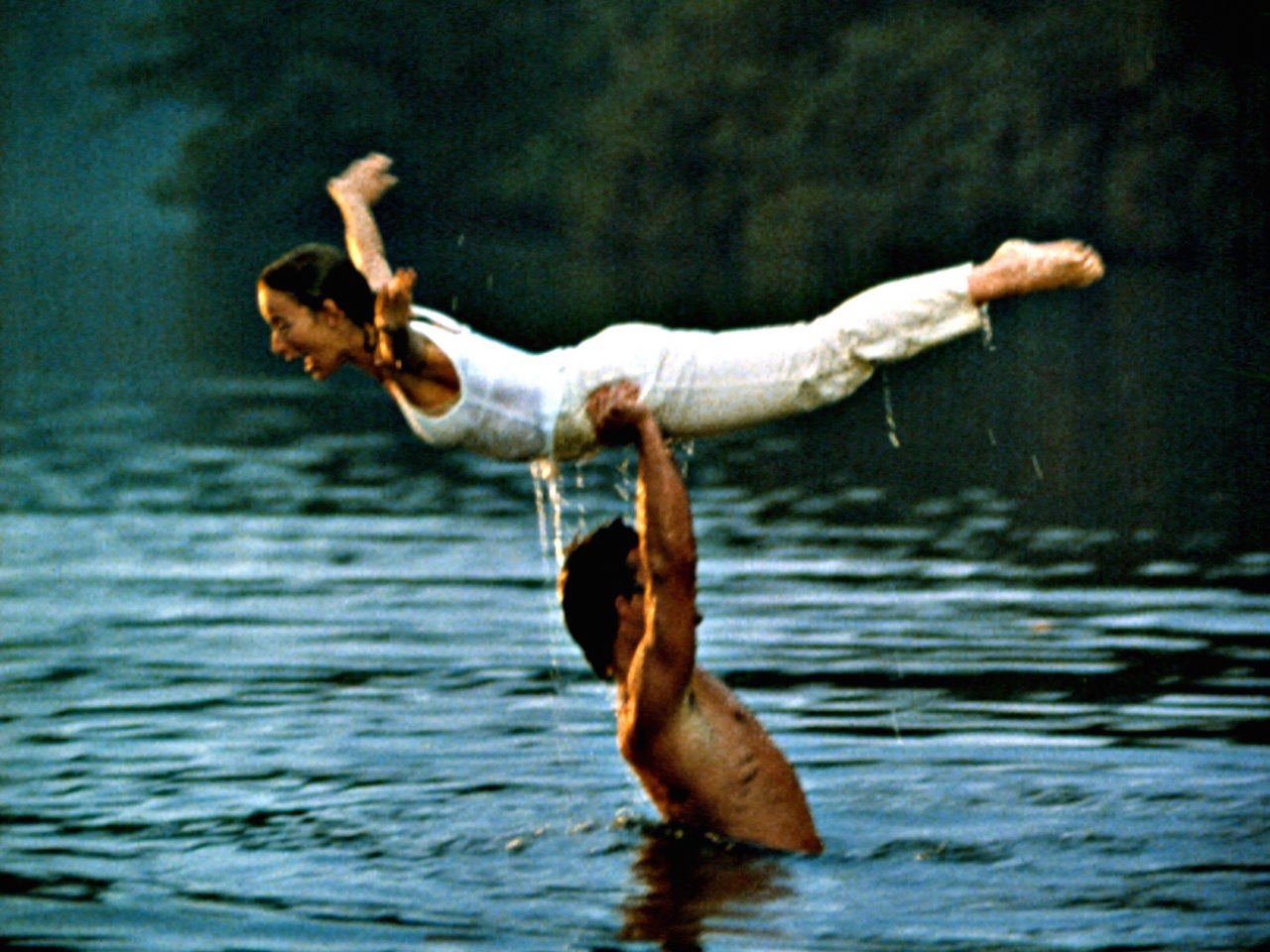 I’m probably the only person on earth who saw Dirty Dancing 2: Havana Nights without having seen the original — or caring to. I was convinced to give it a try this week, after being egged on by superfans waxing nostalgic about film’s 30th anniversary. It wasn’t too hard a sell — I love rom-coms and have devoted an embarrassing number of hours watching middling ones like Under the Tuscan Sun.

I went into it knowing only three things about Dirty Dancing: that “nobody puts baby in a corner,” that there was an abortion plotline, and that it featured some unwholesome dancing. Since then, I’ve learned it’s been lauded “a great, brave movie for women” for featuring a strong female lead, and is well-regarded enough in the American cultural canon that the internet lost its mind when ABC aired a poorly-done remake earlier this year.

For the uninitiated: Set in 1963, the plot centres around Frances “Baby” Houseman (Jennifer Grey), an idealistic teen from an affluent family on vacation at a Catskills resort, and Johnny Castle (Patrick Swayze), a working-class hero disguised as a dance instructor. Johnny spends the first third of the filming sneering at Baby for her privilege. What brings them together is Baby using said privilege to help pay for his dance partner Penny’s abortion. Baby has to secretly fill in for Penny at a big show. Johnny teaches her the dances, and the pair fall in love. Baby’s secret dancer life is unveiled when she needs to ask her physician father for help when Penny’s abortion is botched — and Dr. Houseman is not impressed.

All this added up to a movie that an entire generation of women put on a pedestal. Ladies, I hate to break it to the 14-year-old inside you whose heart beats only for Johnny Castle, but this movie is trash. Mostly because of Johnny, but not exclusively. Here are the 10 most urgent reasons why:

Frances’ nickname is … Baby
I find this utterly revolting, especially because the character is 17 years old, while her love interest was in his mid-20s (and Swayze was 34, and looked it, when he played the part).

Johnny only has three speeds
Indignant, mean and sexy dancer.

Baby is annoying
I get that she was a headstrong, idealistic young female character in an era where there were few to choose from. But let’s all just admit we wouldn’t want to ever hang out with her. 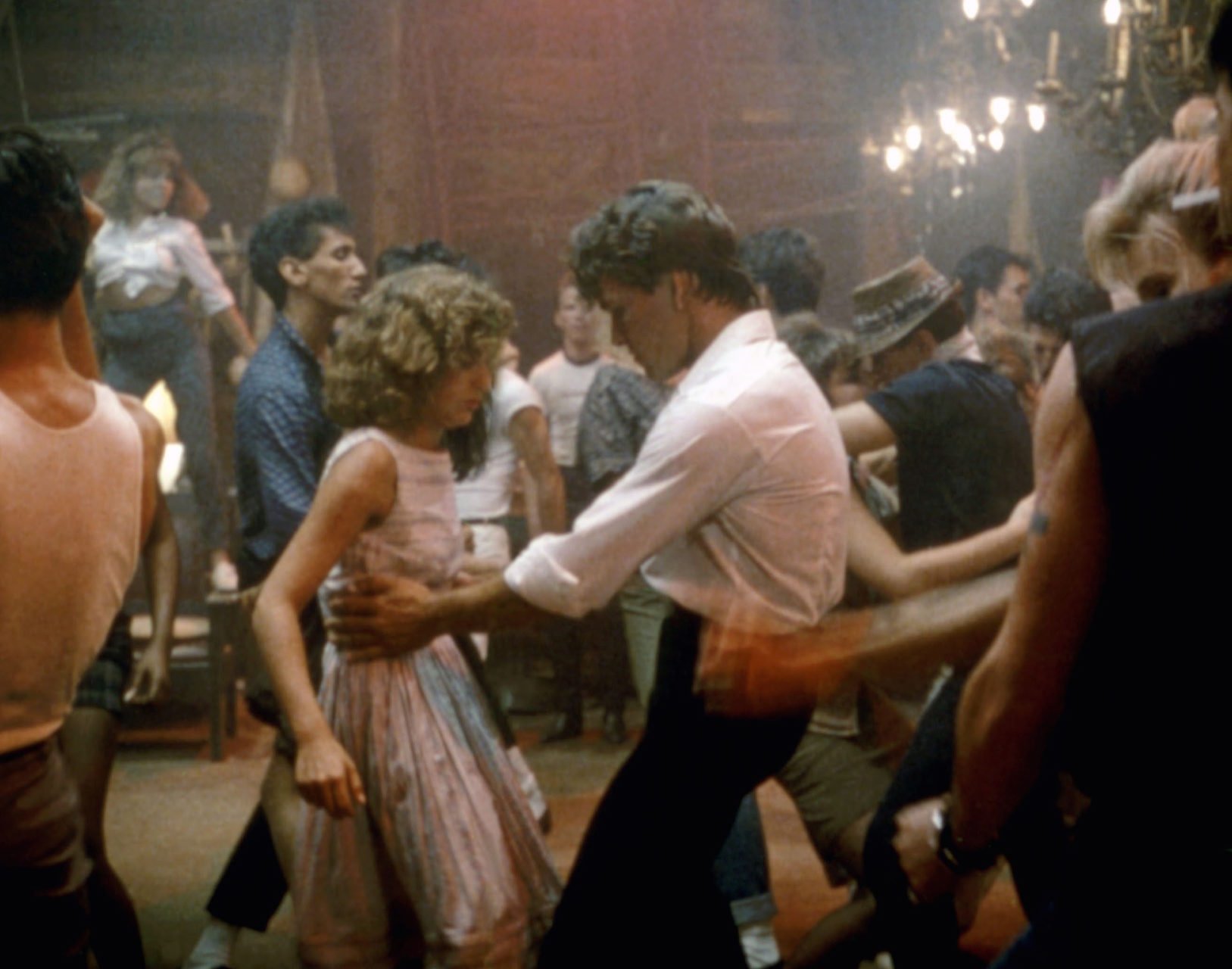 Baby (still gross) and Johnny’s first dance is awful
Baby sneaks into the resort’s staff party by helping to carry a watermelon into it, and is transfixed by the sweaty bodies gyrating in a way she’s never seen before (I will admit the dancing was steamier than I expected — insert red dancing lady emoji). When Johnny enters the party, he takes a swig of a beer and whisks Penny on the dance floor to put on a show. After asking Baby what she’s doing at the party, he beckons her over to dance, knowing she’ll need instruction. She starts off real stiff and by the end she looks like a rag doll until he gives her a twirl and discards her. Baby falls deeper after this interaction for reasons unknown.

The abortion plot line is thin
While it was no doubt a powerful commentary on the lack of access to safe abortions at the time, one that sparked many conversations (and hopefully political consciousness) among young women, its treatment felt a bit funny to me. I wish it was more about Penny and less about Johnny and Baby standing up for her. I wanted to know more about how Penny was feeling, how the procedure was botched and how she needed to be treated after the fact (Baby’s father “fixed” her up real quick and then the film never returned to the subject). 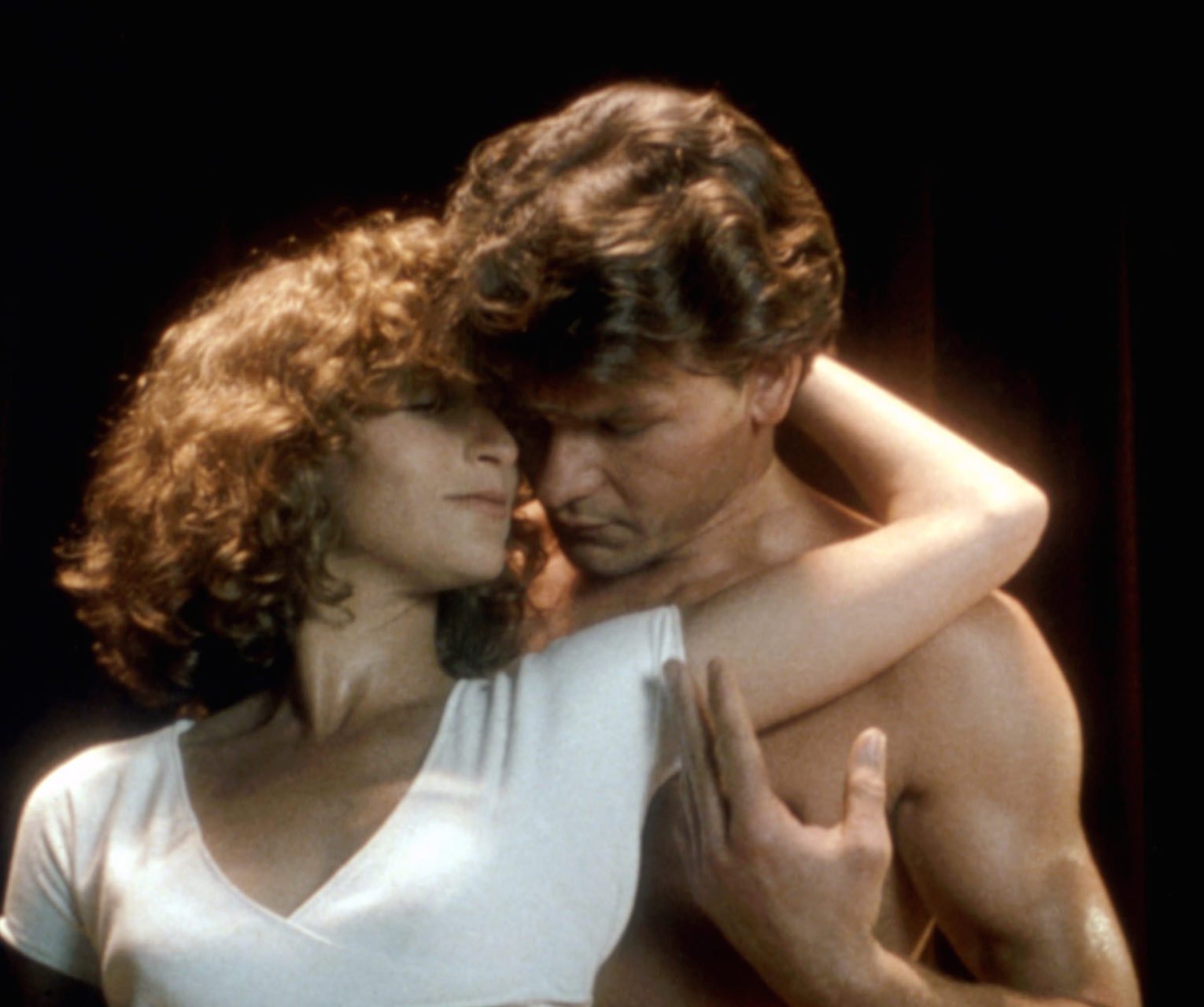 Why isn’t there more of Kelly Bishop?
She’s glorious and it’s criminal that, as Baby’s mom, she has less than five lines in the whole thing.

Non-white characters basically never talk
POC only appear as staff in the film and aren’t really given any lines, except for one long-time staffer, Tito, who responds to the grumpy hotelier griping about how no one will want to come to his resort any more. “Lots of changes,” says Tito, played by tap dancer Charles Coles, in one of his two lines. (Also, this scene was so ridiculous and didn’t serve the plot at all — like, we get it, the movie is about the loss of innocence and the changing times.)

That dramatic goodbye scene
When Johnny loses his job at the resort for consorting with a guest, he and Baby both declare they’ll “never be sorry,” right before he leaves. It’s unclear where he is going (other than away from the resort), and he turns up at the talent show shortly after, making the schmaltziness of the scene totally pointless.

‘Nobody puts Baby in a corner’
After assuming, all these years, that it was Baby who said this line (since, you know, the movie is about her) in a moment of defiance, I was *shocked* to discover it was in fact Johnny. And he says it totally unprompted. Yes, her dad is telling her to how to live her life. Yes, she is physically sitting in a corner at the time. But come on.

This was the ultimate disappointment for me — in a film celebrated for its strong female lead, Johnny steals the best moment — providing one last example of his awful tendency to strut crotch-first in a room, looking for women — any woman! — to save. While it’s not the first time a man has ruined a classic cultural work for me, my disdain for Johnny left me unable to enjoy any of the heart-stealing scenes (yes, even the lake lift) and most tragically, any of the actual dirty dancing.

More:
Dirty Dancing is 30! Here Are 30 Ways To Bring More Watermelon Into Your Life
Get a full body workout- anytime, anywhere
How to grill watermelon