If You Loved The Original Degrassi, You’ll Want To Visit This Fan Event

The show about a fictional high school revolutionized teen TV. 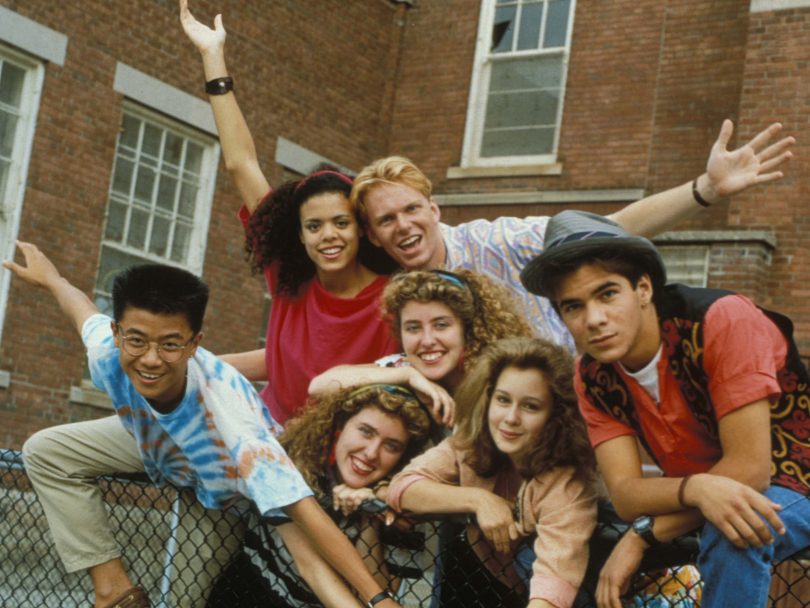 These days, the original Degrassi is best known as the show that made the show that made Drake. But back in the late ’80s and early ’90s, it left a permanent mark on TV history by never backing away from the reality of teen life. From June 14–16, Degrassi Palooza, a fan expo at the Westin Toronto Airport Hotel, celebrates the series with appearances by the original cast (Snake! Spike! Joey Jeremiah!), a Degrassi-themed escape room, vendors and special screenings.

The Zit Remedy’s musical catalogue:
Everybody wants something including better tunes
Ranking:
Cringe-worthy

Spike’s single mom status:
Baby Emma had to wait 15 years to star in her own Degrassi franchise
Ranking:
Cringe-worthy

The abortion plotline:
Considered too hot for TV south of the border, this episode was recut for American audiences
Ranking:
Groundbreaking