Debra Messing Took E! To Task In A Bold Interview With E! At The Golden Globes

The Will & Grace actor wasn't messing around when she called out E! for a pay equity issue. 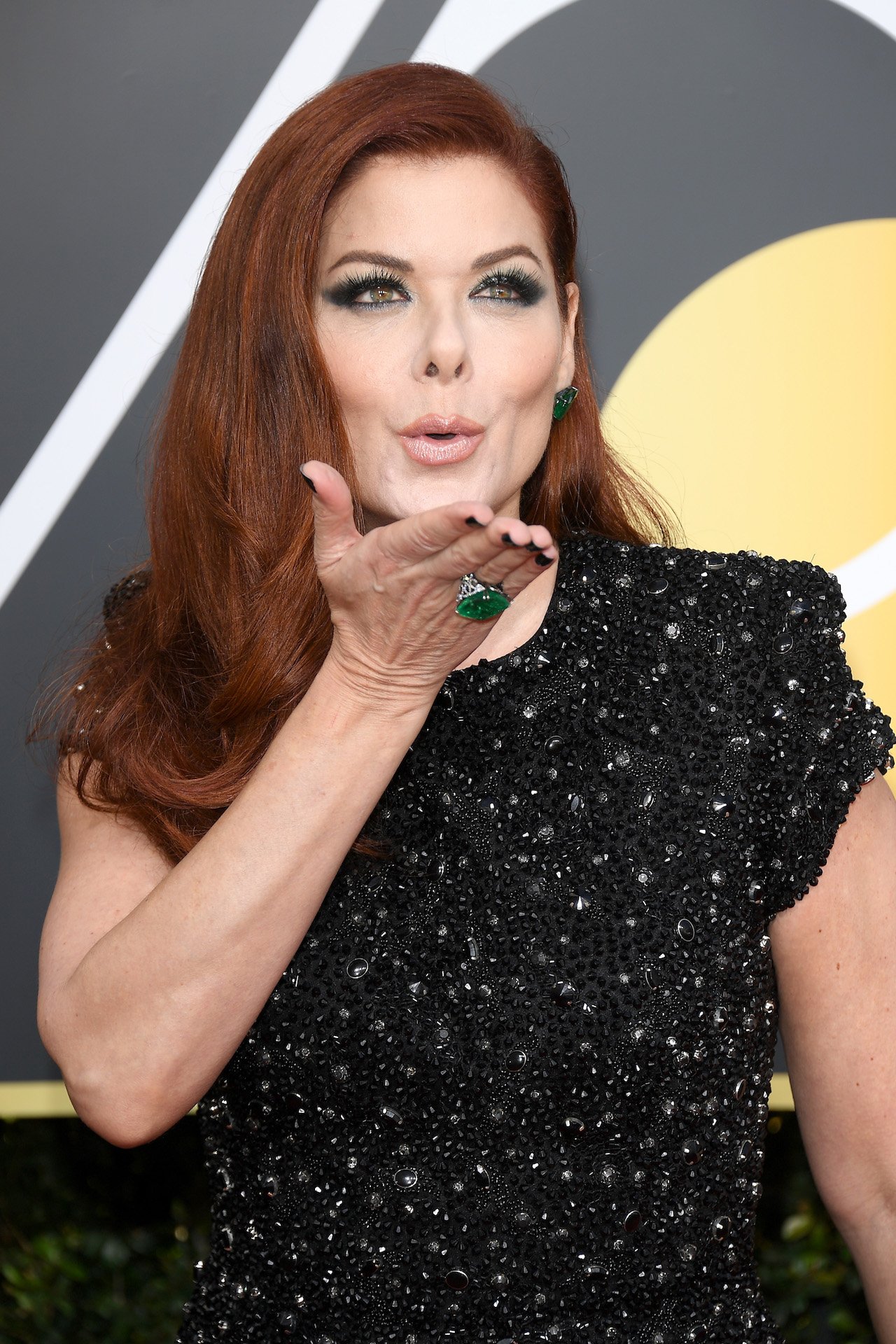 Debra Messing wasn’t just wearing black on the red carpet to support women symbolically, she was there to take on gender inequality in all its forms, even if that included making it hella awkward for reporters interviewing her.

While chatting with E! Correspondent Giuliana Rancic on the red carpet, Messing talked about her commitment to the Time’s Up movement, which aims to support women who have been to subject to workplace sexual harassment and assault. She then expressed her dismay that Rancic’s former colleague Catt Sadler left the network last month after she learned her co-host Jason Kennedy made close to double her salary. 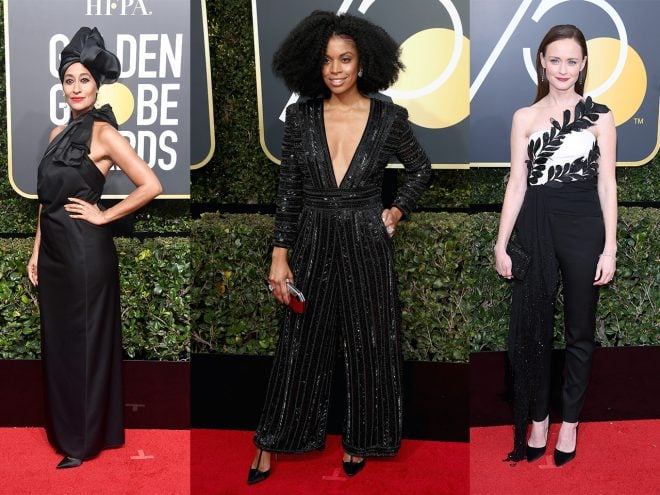 Here Are The Celebrities Who Wore Black To The Golden Globes

“I was so shocked to hear that E! doesn’t believe in paying their female co-host the same as their male co-host,” said Messing. “I miss Catt Sadler. She then put out a call to action: “That can change tomorrow. We want people to start having this conversation that women are just as valuable as men.”

Messing joined other stars in bringing up the subject, including Eva Longoria on the red carpet and Brie Larson on Twitter, while Amy Schumer posted this earlier on Sunday on Instagram: “If you’re on the carpet tonight or at home post in support and ask @eentertainment what happened? We thought you would be for pay equality and say #imwithcattsad @iamcattsadler.”

Rancic handled it as well as possible, responding, “I think that’s really what this movement is all about.”

Messing’s Will & Grace Canadian co-star Eric McCormack was also in black, wearing a Time’s Up pin and kept his message short and sweet: “Times up, gents.”

Debra Messing calls out E! while on E!: "I was so shocked to hear that E! doesn't believing in paying their female co-hosts the same as their male co-hosts. I miss Cat Sadler." pic.twitter.com/dnqoMkh7YY