Season 4 of The Crown drops on Netflix on Nov. 15, and fans will likely be even more excited after seeing the latest trailer.

Previous trailers have just shown Diana’s back, and the new one opens with yet another similar shot as she is led into a Palace room where she’s greeted by the Queen (Olivia Colman) and other royals. Shots of Corrin playing the late Princess of Wales are interspersed with some of Anderson as Thatcher. We see shots of Charles and Diana dancing, on tour and having an argument as Thatcher kneels in front of the Queen. The minute-and-forty-five-second clip ends with Diana heading out for her wedding day. 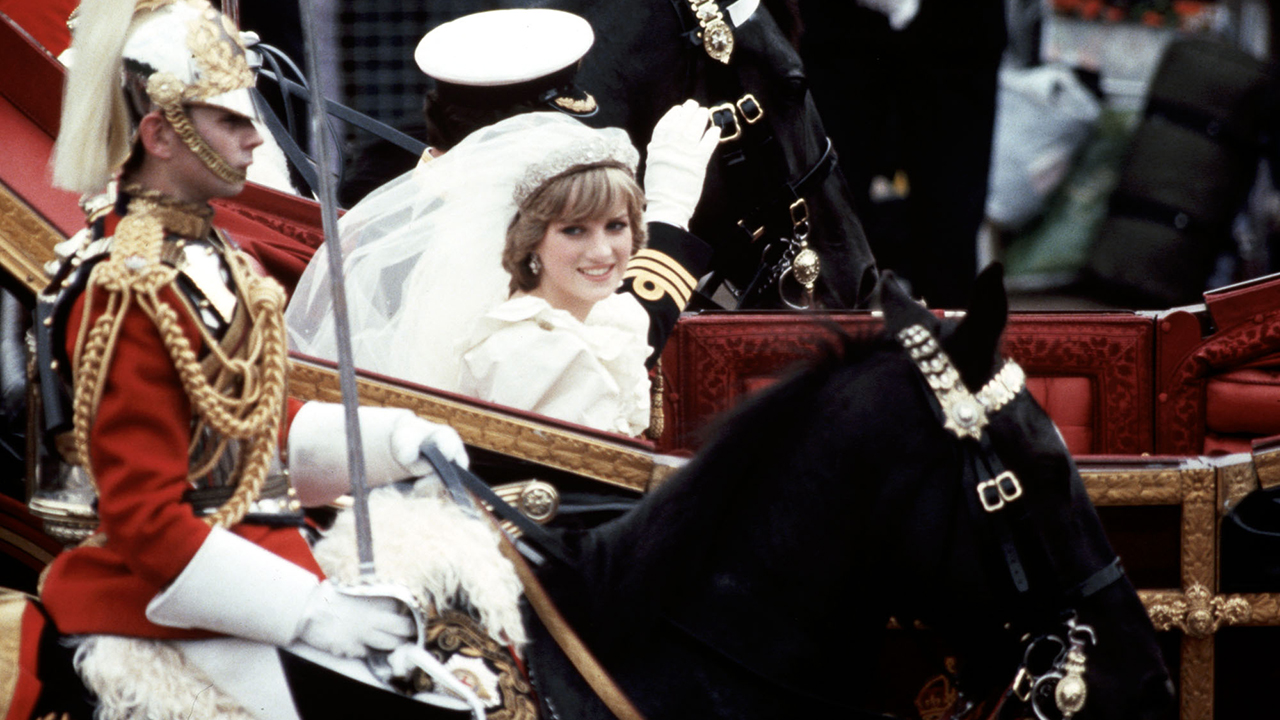 Diana on her wedding day in 1981. (Photo: Boris Spremo/Toronto Star via Getty Images)

The fourth season will introduce Corrin as Diana and Anderson as Margaret, and sees several stars of Season 3 returning in addition to O’Connor and Colman. Helena Bonham Carter continues as Princess Margaret, Tobias Menzies reprises his role as Prince Philip and Emerald Fennell returns as Camilla Parker Bowles.

“I have been glued to the show and to think I’m joining this incredibly talented acting family is surreal,” Corrin said in 2019 after she was cast as the People’s Princess. “Princess Diana was an icon and her effect on the world remains profound and inspiring. To explore her through Peter Morgan’s writing is the most exceptional opportunity and I will strive to do her justice.”

Elizabeth Debicki will take over as Diana next season, and will also play the late Princess of Wales in Season 6.

We can’t wait to watch! 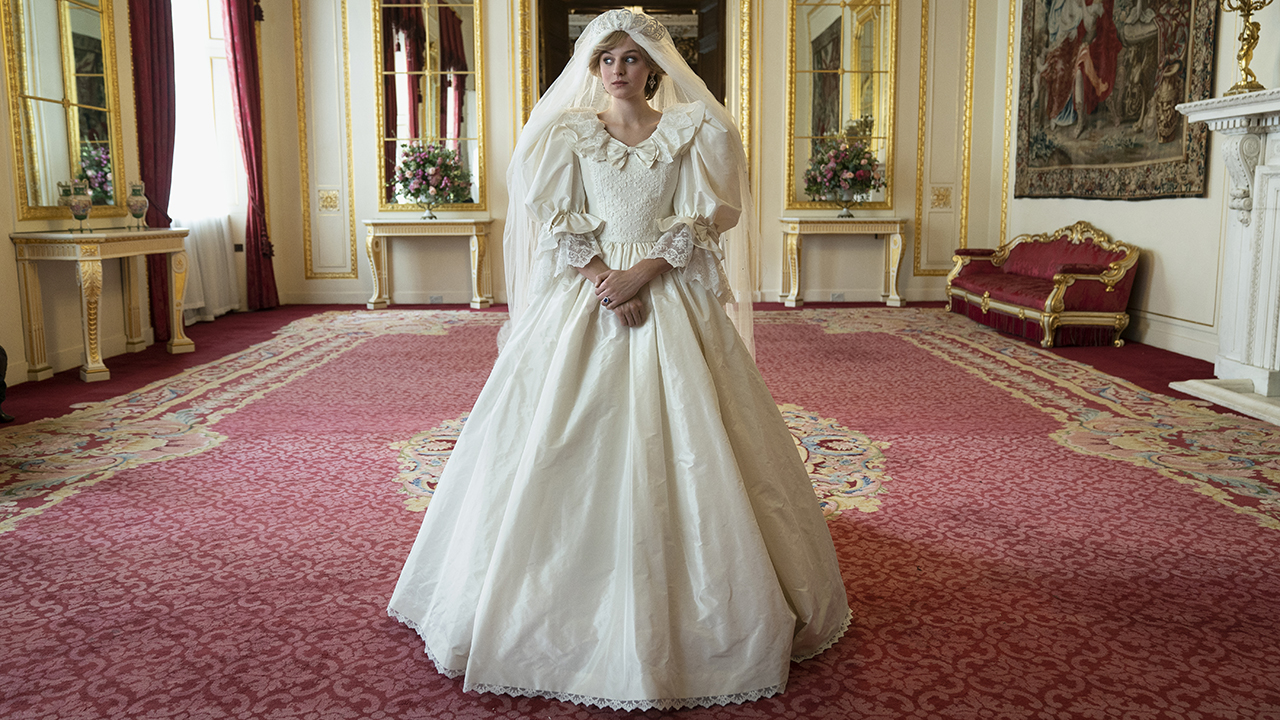