Teigen and other Americans who have been blocked by Trump on Twitter just landed a victory. 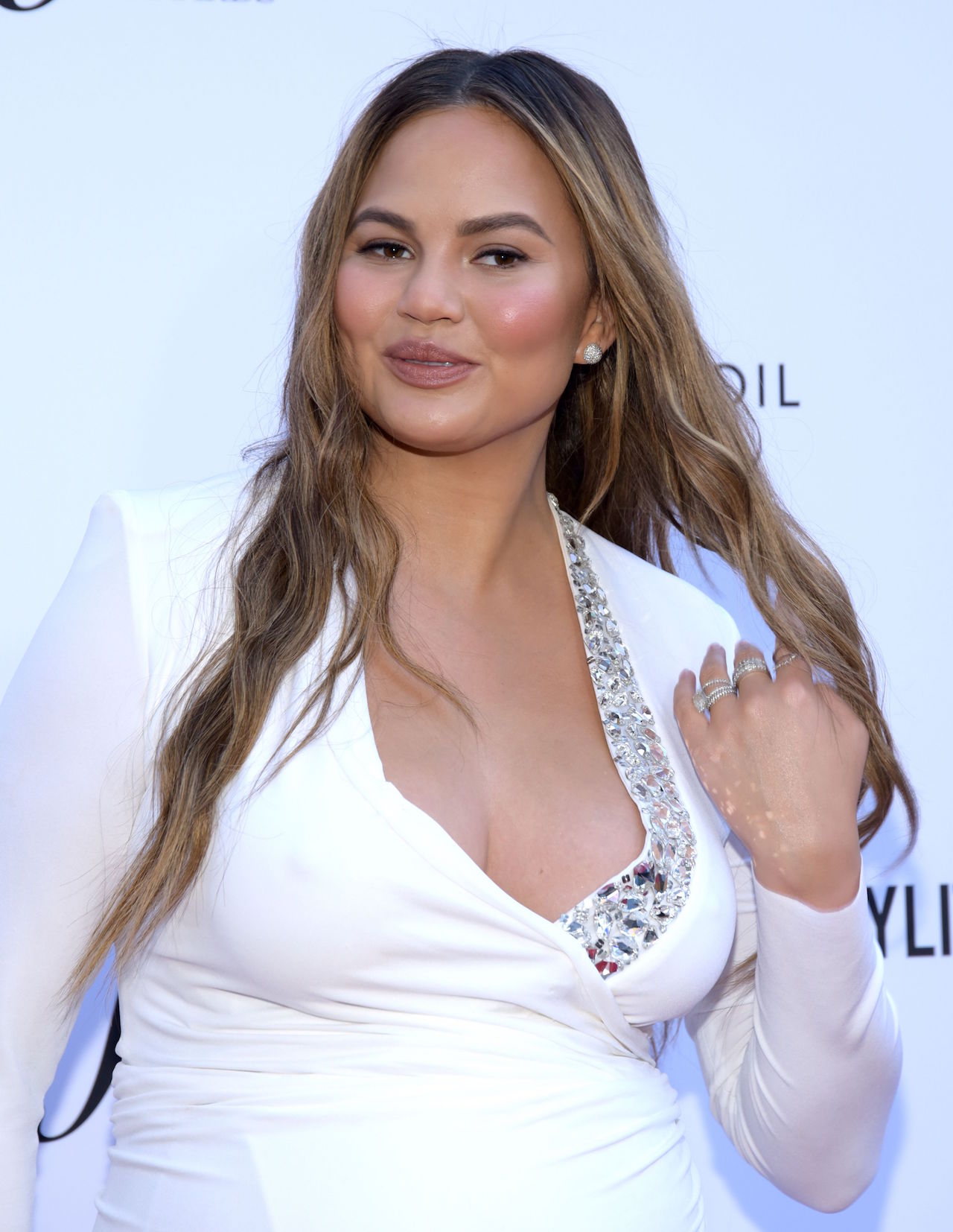 Earlier this week Chrissy Teigen took to Twitter to say hi to an old nemesis. The model-slash-TV-host-slash-social-media-agitator has never been shy about tweeting her distain for The Donald, which is why he blocked her last year. But now a federal court has ruled that it is unconstitutional for the president to block American citizens. And supermodels.

So wait — did Chrissy Teigen actually sue the president?

No. The plaintiffs in the lawsuit are seven non-celebrity American citizens, represented by the Knight First Amendment Institute. Members of the group — which includes a University prof from Maryland, a surgery resident from Nashville and a songwriter from Seattle — have all been blocked by Trump on Twitter, and they contend that this is not just a digital diss but a violation of the first amendment.

How does that work? 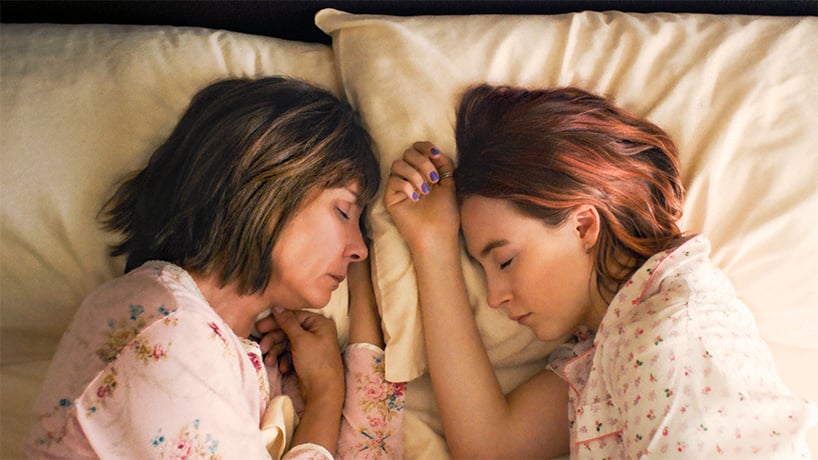 What’s Coming (And Going) On Netflix Canada In June 2018Basically, since @realDonaldTrump is an official government account, the lawsuit argued that it is comparable to a “digital town hall,” in which the president shares and exchanges information with the public. To bar some citizens from taking part in this discourse based on their viewpoint is unconstitutional, argued the complaint, which also named White House social media director Dan Scavino. And Judge Naomi Reice Buchwald (of the New York Southern District) agreed, dismissing the government’s argument that the president operates his Twitter account in a personal capacity. (Like when he personally communicates with Kim Jong-un regarding a nuclear arms race.)

So now Trump has to unblock Chrissy Teigen?

Yes! Or at least he is legally compelled to. Judge Buchwald stopped short of issuing an injunction, but assuming the president plans to abide by the laws of the land (a big assumption, some might say), Teigen and anyone else who he has blocked based on opposing viewpoints will soon be popping up in POTUS’s Twitter feed. In terms of celebrities, that list includes Rosie O’Donnell, Stephen King and Anne Rice.

Why did Trump block Teigen in the first place?

Last summer, the president tweeted: “It’s very sad that Republicans, even some that were carried over the line on my back, do very little to protect their president.” To which Teigen countered: “Lolllllll no one likes you.” This was hardly the first (or the worst) of her Trump taunting on Twitter, but for whatever reason, that particular comment was the last straw. On Wednesday, Teigen tweeted this video of a news anchor reporting on the new court ruling along with the caption “Well well well we meet again @realDonaldTrump”.

Has she said anything since?

Well, Friday morning she tweeted simply that, “5 pound bags of carrots need not exist.” It’s unclear whether this was a low-key jab at an oversized orange person, or just a comment on superfluous produce.