The gossip mill hit overdrive with the rumour that Theron and Pitt — Hollywood’s most eligible bachelorette and bachelor — have been secretly dating. How reliable are the reports? 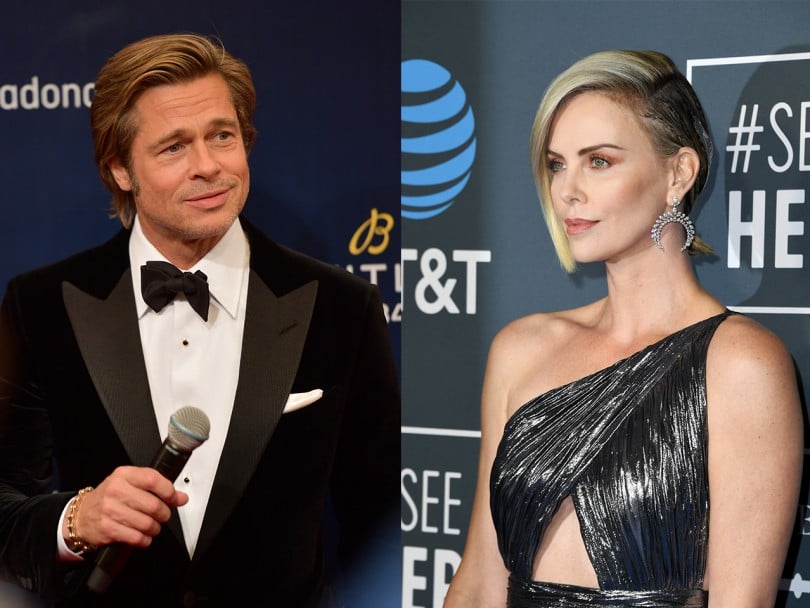 Last week’s biggest relationship news, aside from the Trump–Pelosi standoff, was a report of a budding romance between Brad Pitt and Charlize Theron. In the midst of the January blahs, the rumour went down like pizza after a 24-hour juice cleanse, with gossip media outlets falling over each other to report the hottest couple scoop since Prince Harry met a Californian commoner. A few days later, rumours continue to swirl, but without any, well, facts, there is plenty of reason for skepticism. So before we go giving Brad and Charlize one of those totally obnoxious portmanteaus, let’s investigate.

How did this delicious rumour about Charlize Theron and Brad Pitt dating get started, anyway?

The origin of the Brad and Charlize (Charad? Bralize? …sorry, couldn’t help it) is a single story published in The Sun last Sunday. According to the less-than-reliable British tabloid, the romance started over the holidays after the pair were introduced by Theron’s ex-fiancé, Sean Penn. “They have been casually seeing each other for nearly a month now. They’ve been friends for some time — ironically through Sean — but things have developed,” claims The Sun’s unnamed source, presumably flicking at all of the drama surrounding Sean and Charlize’s breakup (the term ghosting first entered mainstream culture when she allegedly did it to him — she refutes this.) Regardless, Sean’s alleged role in all this does feel a little fishy. Shouldn’t he be too busy following the trial of his old buddy el Chapo to be playing cupid for his ex?

Has anything happened since the holidays?

The very same Sun article also describes a more recent date night at Chateau Marmont in L.A. where the new couple were apparently “ridiculously touchy feely,” according to an unnamed source who may be the same source and may be a different source, but is almost certainly a fake source, so what does it really matter?

Meaning the rumours are false?

Let’s put it this way: Not a single even remotely reliable news source has confirmed Brad and Charlize as a couple, and you can bet they have all spent the last few days working the phones, calling in favours, and doing whatever else a respectable gossip reporter might do to legitimize a rumour. People magazine did publish this story about how Brad and Charlize “met last year on a commercial shoot” for Breitling watches. Which is hardly a smoking sex swing, but it is interesting. Because are they saying that Brad and Charlize — two A-list celebs for the last 20 years — only met last year??? You’d think that between all of the red carpets and Oscar parties and whatnot that they would have at least bumped into each other. So crazy, but back to the gossip at hand. At one point, the People source noted that “anything that may have happened beyond [the photoshoot] remains to be seen,” leaving room for possibility, though notably that quote has since been updated to read: “they have not been out together recently, and were never dating. Reports of them being involved romantically are false.” 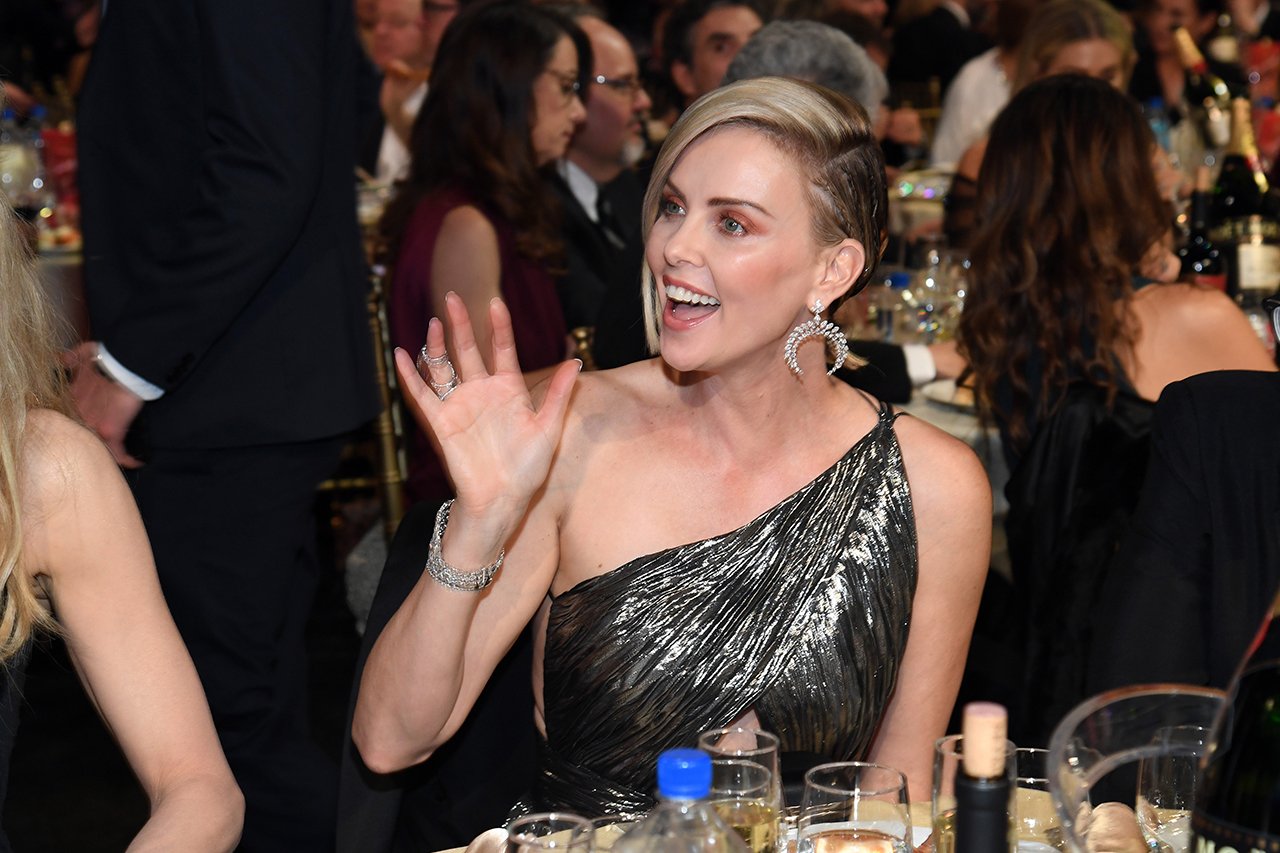 But what about all the hanky-panky at the Chateau Marmont?

Painful as it is to process, the dreamy date night in question almost certainly never happened. In the land of celebrity gossip rags there are a few publications that generally consider truth to be a story requirement, but most concoct rumours the way Gwyneth Paltrow promotes health remedies. If tabloids could be relied on, the world would be overrun by Jennifer Aniston’s babies.

So why did this particular fake story get so much attention?

Gossip pros have noted that the story may have been part of a PR campaign, noting that it came out on the very same day that Brad’s rumoured ex Neri Oxman’s wedding announcement appeared in the Vows section of the New York Times. A pretty massive coincidence (i.e., not a coincidence), and it’s possible that Pitt’s “people” planted the Charlize rumour so that he didn’t end up on the wrong end of a “poor, lonely Brad” narrative a la Sad Ben Affleck. More likely though, the rumour exploded because it’s January (worth noting that this story peaked last Monday, a.k.a. Blue Monday), and also because the world is desperate for a new Hollywood power couple. So desperate that we obsessed over these guys. Meghan and Harry are old news, Bieber’s wedding just got postponed and the world may or may not be going to hell, which made Brad and Charlize felt like a perfectly nostalgic throwback.

They are perfect, aren’t they?

They certainly feel like two parts of the same set. Besides the whole relaxed, blond, boho babe connection, both have that kind of low-key cool vibe, both are parents to adopted children, which feels like a nice bond, and both seem to have a similar approach to fame. Still, to play The Devil’s Advocate, are they a little too perfect? When Brad and Angelina first got together, he was the corn-fed Missouri boy and she was the bad girl with a past. That’s part of what created so much heat. Maybe Brad and Charlize are a little too basic as a duo. Which means it’s probably a good thing that they are almost certainly not dating.

Fair enough. And for those still holding out hope, it’s worth noting that this rumour could turn out to be a Cupid in its own right. Picture it: Brad and Charlize run into each other at some cool industry party over awards season. They make eye contact and of course exchange a laugh over being 2019’s hottest celebrity couple that wasn’t. They get to chatting, they hit it off, they exchange numbers and pretty soon they’re getting handsy at the Chateau Marmont. It could totally happen.