'Honey, I Have A Full Bush': 10 Celebrity Women On Dealing With Body Hair

Love it or leave it, we’ve come a long way since Sex and the City told us to wax it all off. 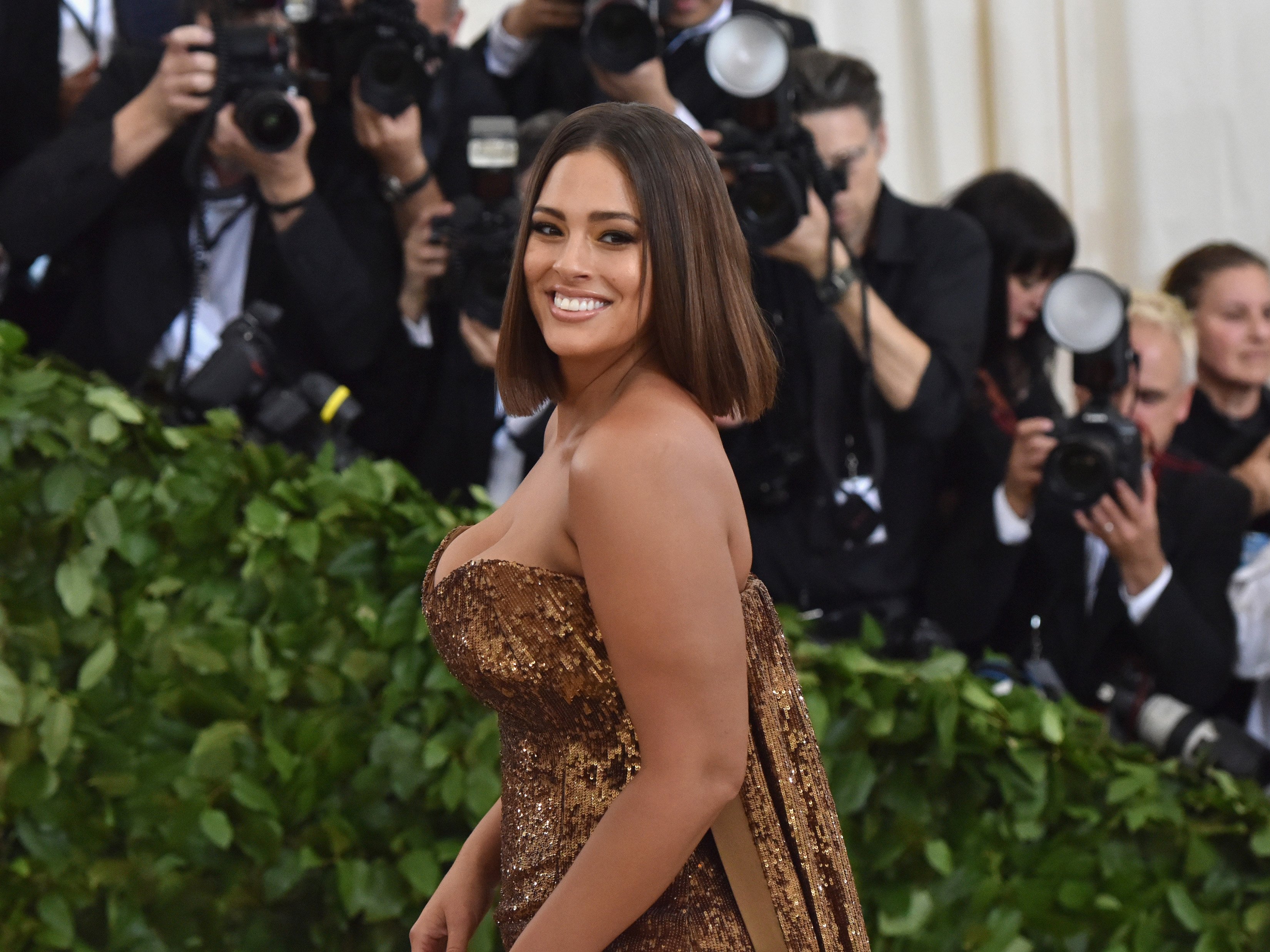 In 2017, Ashley Graham told Glamour magazine that she has a “full bush.” (Photo, Sean Zanni/Patrick McMullan via Getty Images)

When it comes to your personal appearance, body positivity is key. The next time you feel like you’re the only one who waxes/shaves/plucks or doesn’t, keep these celebrities in mind — their relatable takes on body hair (beards, leg hair, brows, you name it) cover the maintenance spectrum. Wherever you stand on body hair, it’s nice to know there’s no right or wrong way to deal with it.

Sofia Vergara on her belief in full maintenance:

Madonna on posting pictures of her hairy pits:

Cameron Diaz on thinking before you laser your pubes:

“Young women, as a sort of trend, are lasering off all of it at once forever more… I just want to say to the women… I believe that if you are doing something forever… it don’t come back and you might change your mind. I feel like you should consider what forever means. Once it’s gone, you can’t get it back.” — The Graham Norton Show, April 2014

Dealing with the tash in readiness for the Royal Premiere tonight! Go @JolenBeauty #jolen ! XT

“Dealing with the tash in readiness for the Royal Premiere tonight!” — Instagram, February 2015

Tina Fey on the #GoldenGlobes #RedCarpet!

Tina Fey on doing what she needs to do for work:

“Body hair is a constant annoyance. Mostly I just let it be. Until I have to go into a professional situation and then I have to shave from head to toe.” — PORTER, December 2015

Adele on the surprising place hair grew during her pregnancy

“When I got pregnant I had so much testosterone in me that I grew a beard… I only cropped it last night. It’s actually true. I’m not telling a joke… I actually have a beard, but I’m proud of it. I call it Larry.” — Stuff.co.nz, March 2016

“[I] am a twice-a-day shaver. It’s crazy. Like, I’m very neurotic about it. I don’t know why. Yeah, shaving in the bath, or just honestly not two showers. I’ll do one shower and then I’ll just sit on the edge of the bathtub and shave.” — PeopleStyle, September 2016

Serena Williams on her brow haters:

“I went a year without touching them, so everyone was making fun of me, because I wanted them to grow out like crazy. So I literally didn’t touch them for a year, and I was totally okay with it… Thick brows are in!” — PeopleStyle, September 2016

“I think we all want to fit in at a young age and we alter things about ourselves that we think are different to fit in better, and one of those things was my eyebrows. They were so bold, they were very big on my face, and as a kid, I wanted to change that, so I took it upon myself to kind of hack them away, and I thought I had done such a great job. And my mom was looking at me at dinner one night and was like, ‘What did you do?’ And I thought, ‘Yeah, I look amazing, right?’ And she proceeded to tell me, ‘You need to accept the quirky things that make you different and what make you beautiful. It’s the things that make you stand out that make you unique and allow people to appreciate that.’ — InStyle, February 2017

“Honey, I have a full bush. Period. It’s about your preference and your partner’s preference.” — Glamour, June 2017