Now you can follow in the footsteps of your favourite Netflix characters.

Ever wish you could knock back a whisky at Jack’s Bar? You’re in luck: The Netflix in Your Neighbourhood site maps out where some of the streaming service’s most popular titles were filmed across Canada. 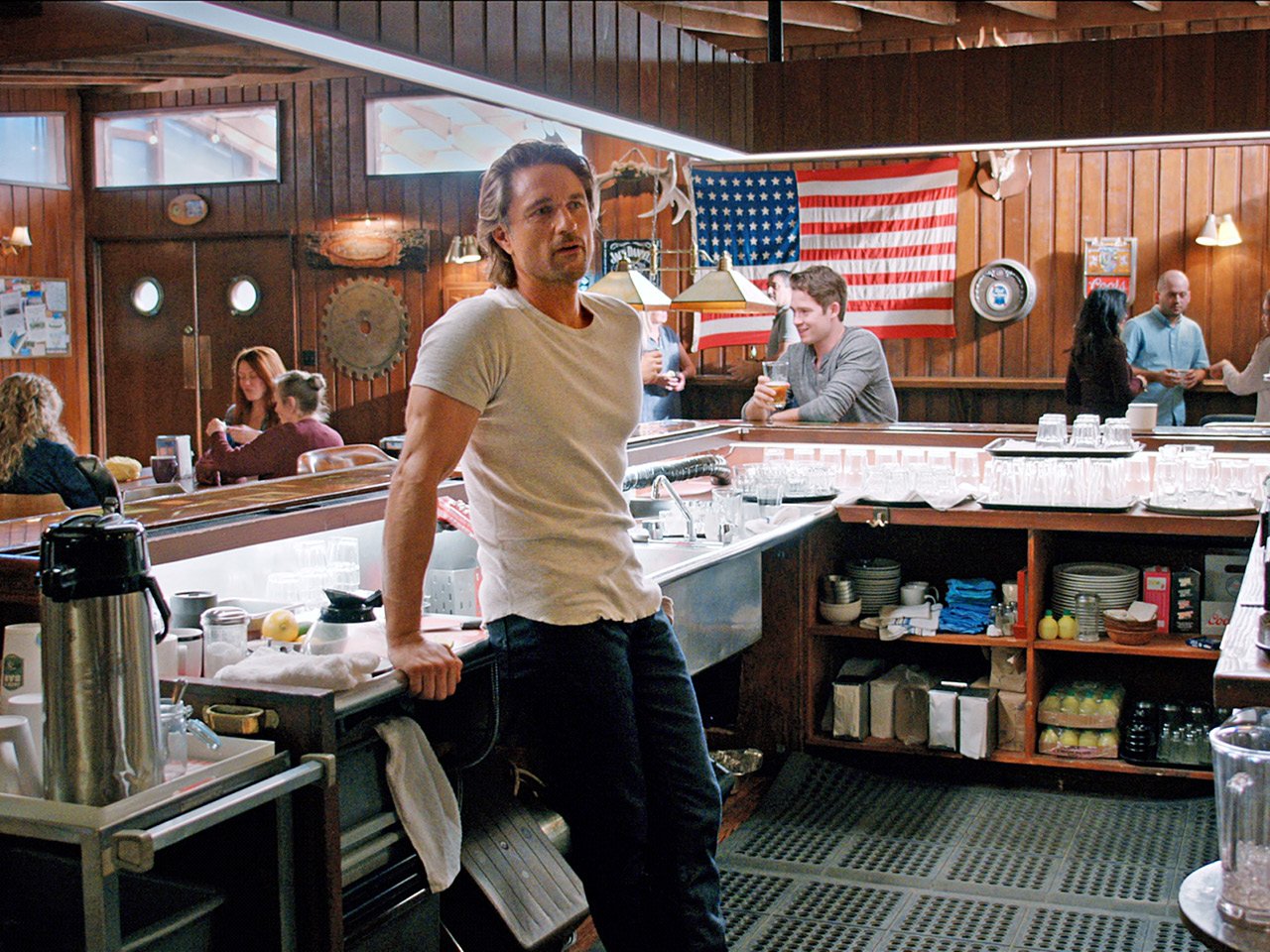 While this popular romance series is set in a fictional northern California town, it’s filmed in British Columbia. The mountainous backdrop and exterior of Jack’s Bar was shot at Brackendale’s Watershed Grill—and inside, it’s just as warm and inviting as its onscreen counterpart. 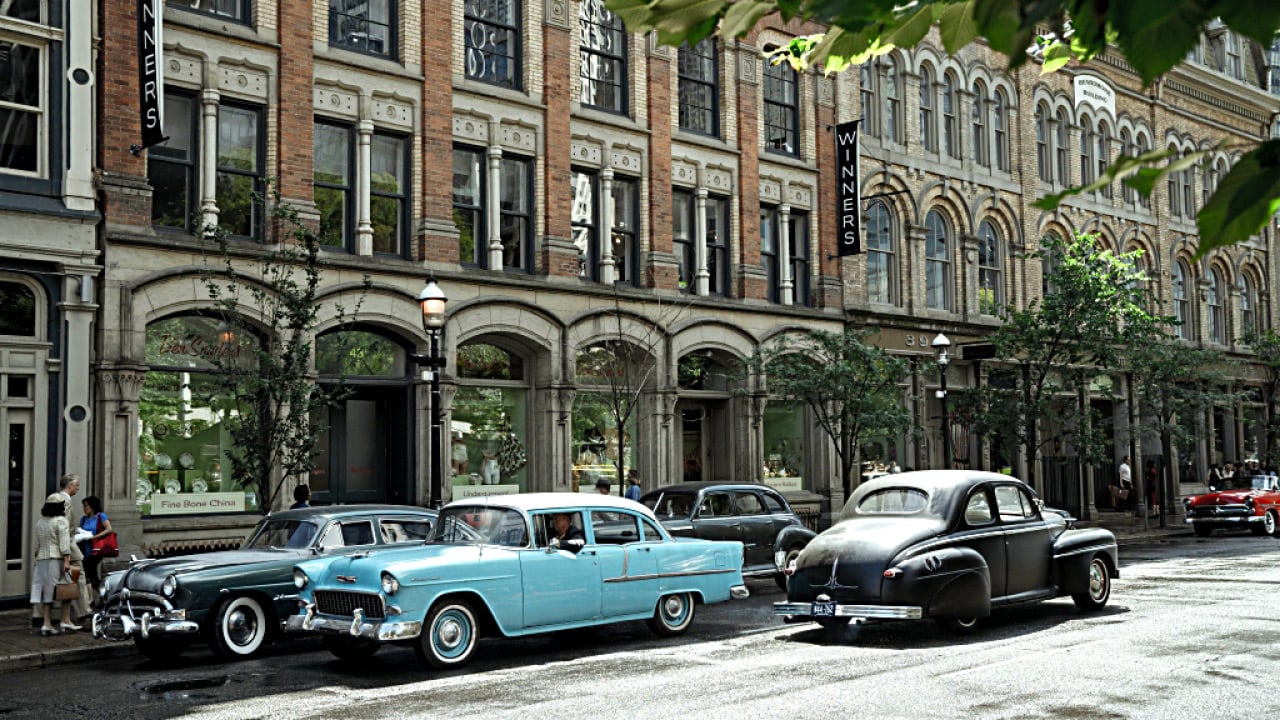 Historic old Toronto is the perfect stand-in for 1950s Kentucky. The store selling the chess set Beth eyes in episode two and later buys with her tournament winnings is a Winners on Front St. E. Other picturesque landmarks nearby include the Gooderham (Flatiron) Building and the dog fountain in Berczy Park. 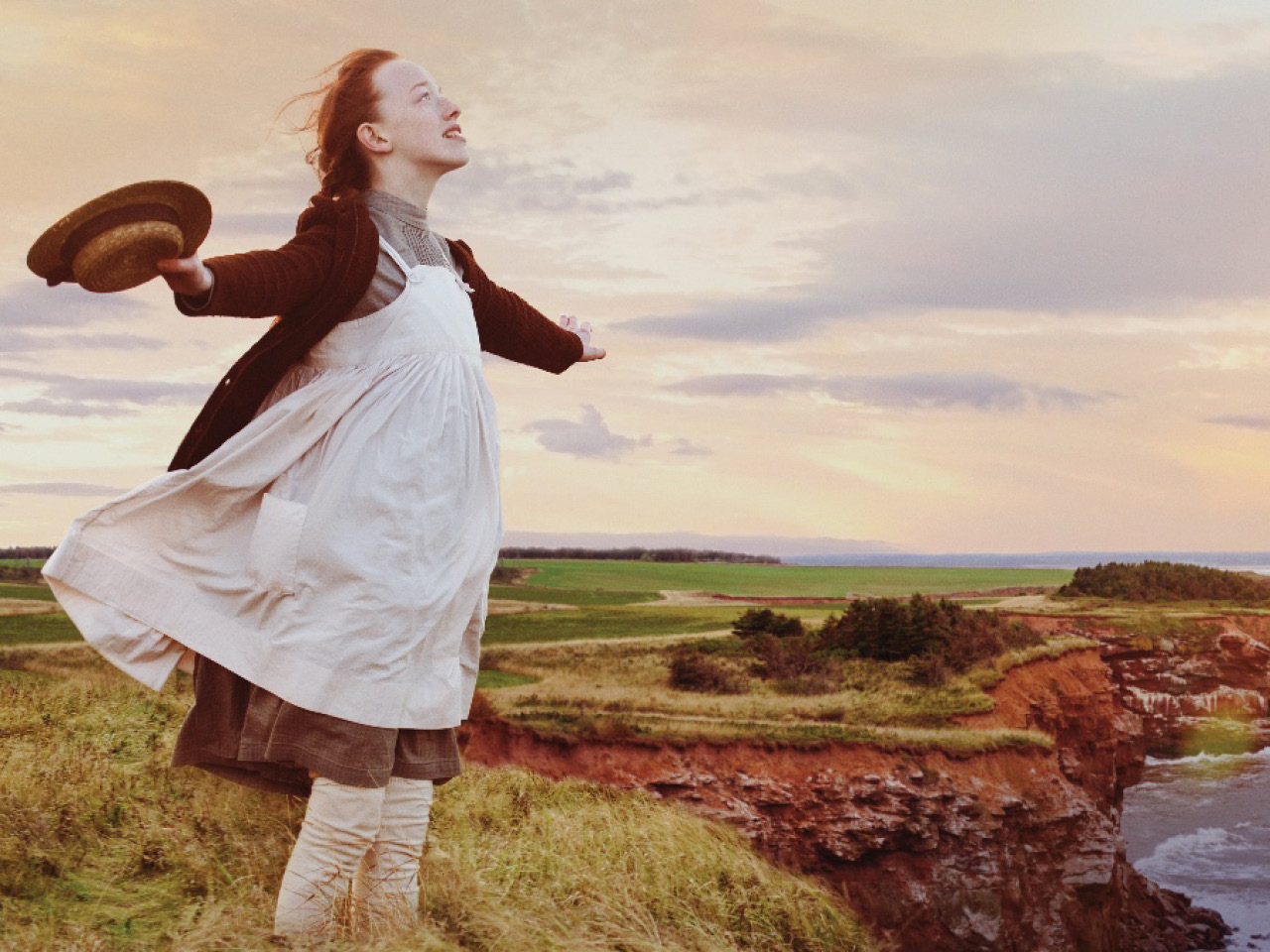 Anne with an E

Like Anne, you too can run to the edge of P.E.I.’s red sandstone cliffs and bask in the beauty of the Atlantic Coast. There, you’ll find a magnificent 40-foot lighthouse, while the Anne of Green Gables Museum is just 10 minutes away by car. 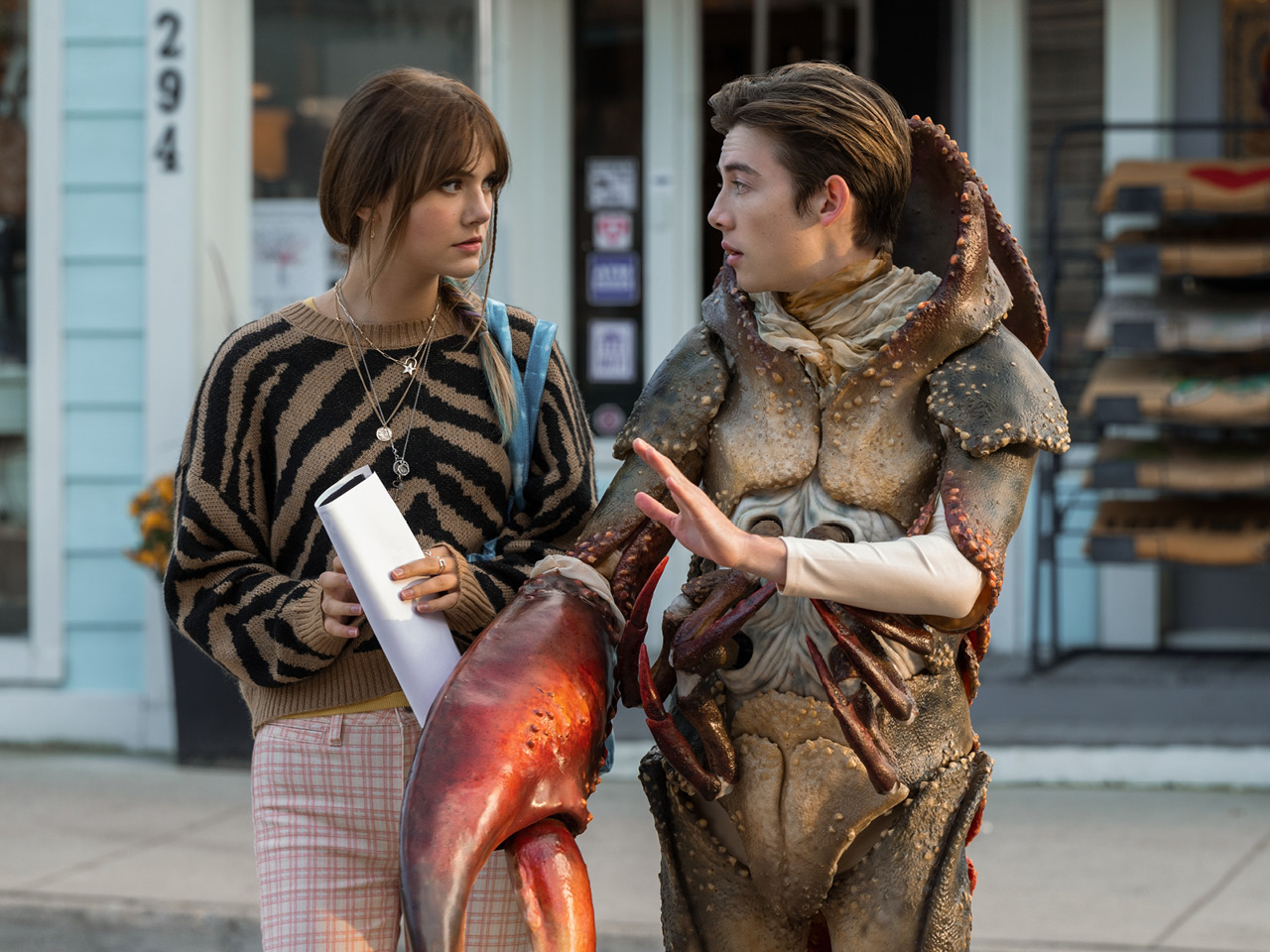 Travel to this quaint seaside town and take a stroll down Montague St. Be sure to stop at Sweet Treasures Confectionery—which you know as Matheson Creamery on the show—for some ice cream. 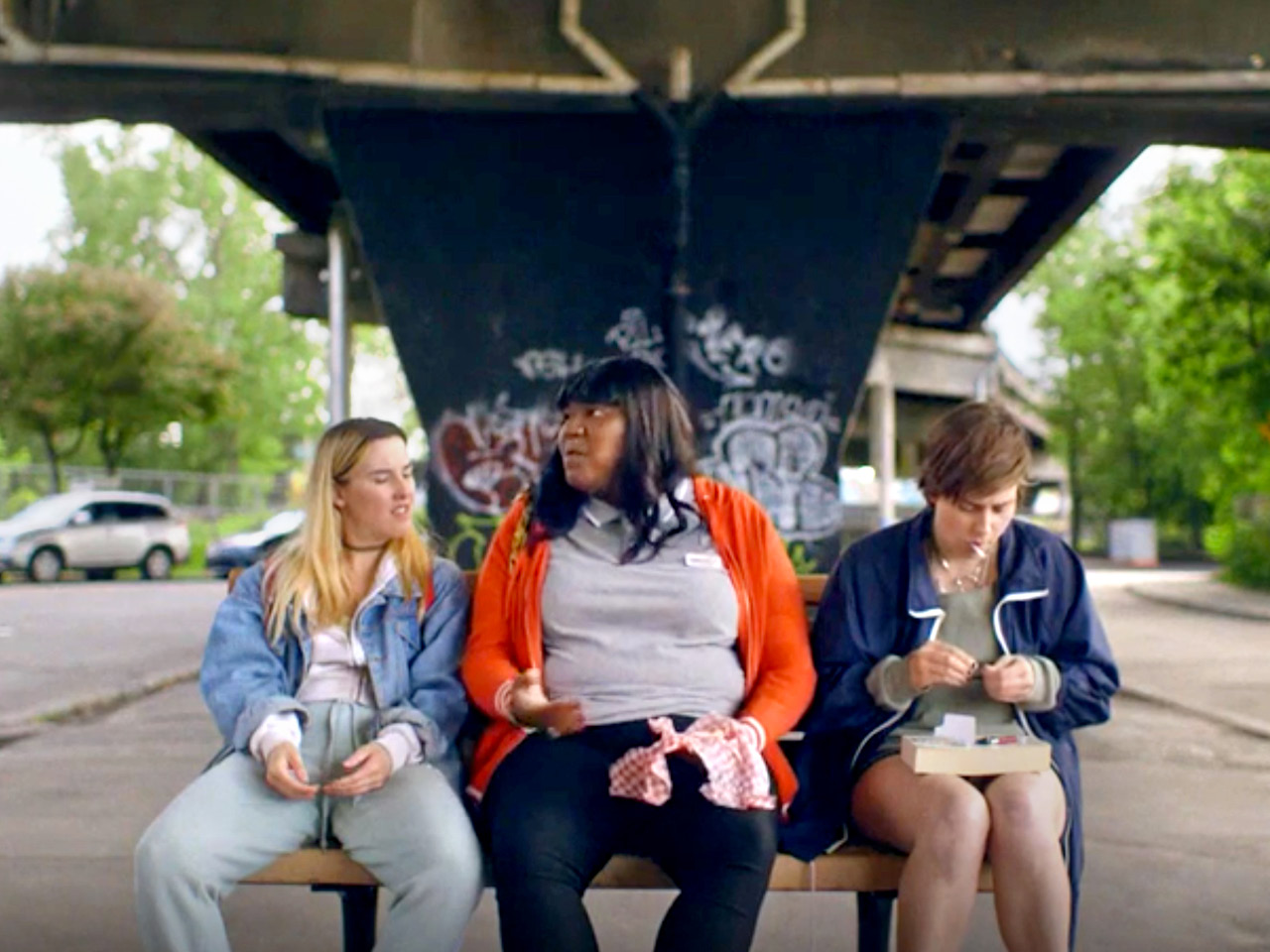 Located in the Ville-Émard neighbourhood of Montreal, this bar is the go-to hangout for this dramedy’s main characters: Ada, Fabiola and Carolanne. Grab a drink and then go for a stroll at nearby Angrignon Park, one of Montreal’s largest green spaces.