Two New Books And A Movie About Women Who Rock

Women have always been at the forefront of rock music, and these books and films set the record straight. 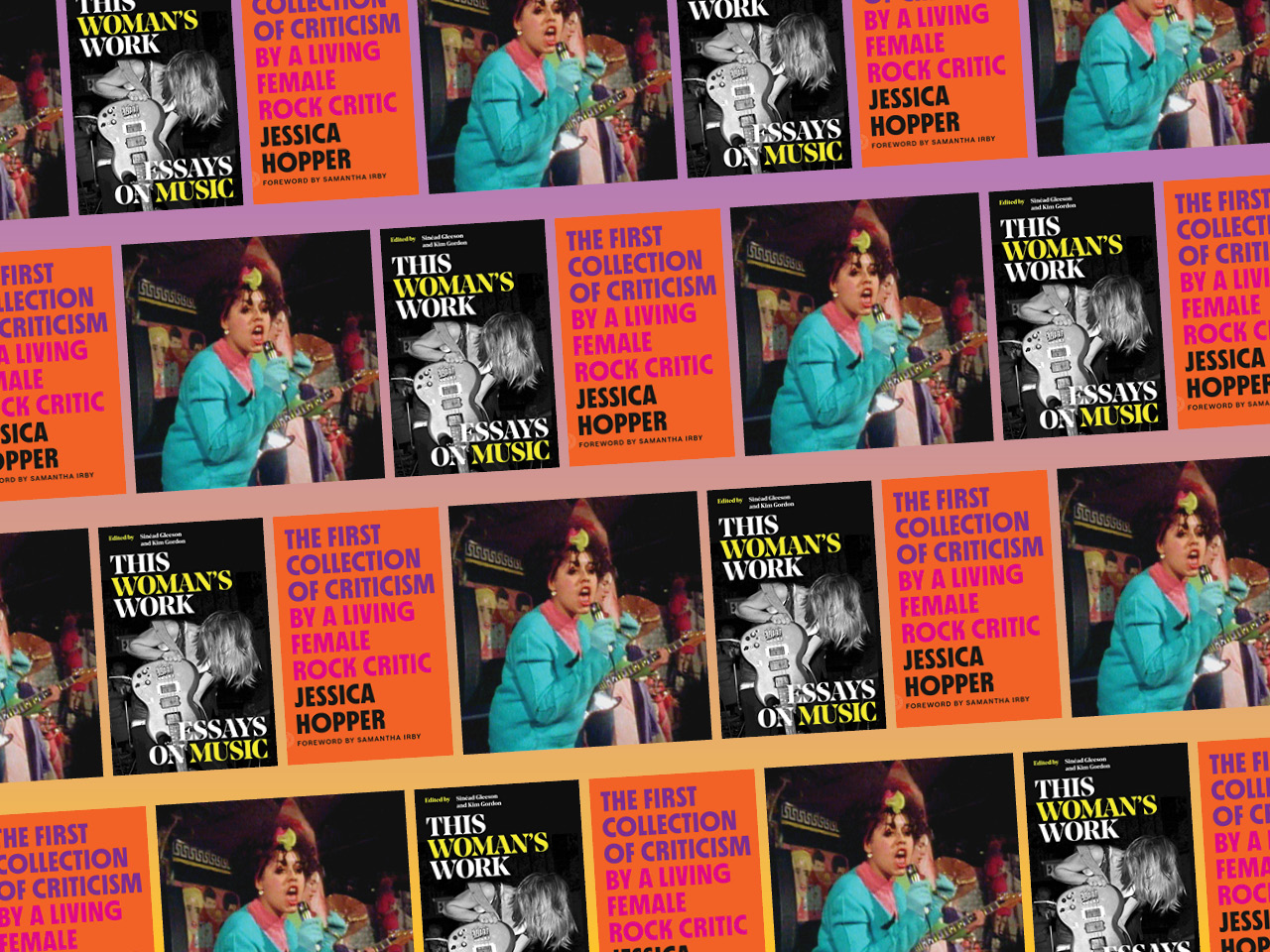 WITHOUT WOMEN, rock music would’ve never got rolling. The genre’s earliest seedlings—and the foundations of its guitar style—aren’t thanks to Buddy Holly or Elvis. Rather, it was two women, Sister Rosetta Tharpe and Memphis Minnie, who set the stage. (The latter has been covered by Led Zeppelin, while the former is credited with the first rock recording.) Genre giants the Rolling Stones make no secret of having taken inspiration from the Motown girl groups who were their 1960s chart rivals. By the 1970s and ’80s, women from Tina Turner to Debbie Harry to Courtney Love were expanding and innovating sub-genres across rock’s spectrum.

The contributions of women in rock music, as in most media, have been long overlooked. A trio of recent releases, however, is helping to change that.

This Woman’s Work: Essays on Music was edited by Kim Gordon, bassist of the seminal Gen X band Sonic Youth, and music journalist Sinéad Gleeson. Out May 3, the collection sees 16 lauded writers discuss the female artists across genres that matter most to them—while also reliving their own music memories.

Punks everywhere ought to know the name Poly Styrene, front person of the band X-Ray Spex and godmother to the Afropunk and riot grrrl movements. With the musician’s 1970s discography mostly missing from streaming platforms, her significance might have gone unnoticed, but the documentary Poly Styrene: I Am a Cliché dropped in February. Available to rent on all platforms, the flick—filled with unseen archival footage and rare diary entries, and narrated by Oscar nominee Ruth Negga—traces Styrene’s legacy.

Music journalist, critic and former Pitchfork editor Jessica Hopper’s 2021 updated re-release of her instant-classic book The First Collection of Criticism by a Living Female Rock Critic sees one of the best music writers of all time poking at the antiwoman vein in emo music and delivering the oral history of bands like Hole and Sleater-Kinney. It’s a 400-page nightstand mainstay for anyone who listens to rock music or wants to understand its value.