Your Next Netflix Obsession is Here — A Political Thriller The U.K. Went Nuts For

The BBC crime series Bodyguard, coming to Netflix October 24, is the biggest TV series in the U.K. since Dr. Who. Here’s everything you need to know about why you’ll be hooked. 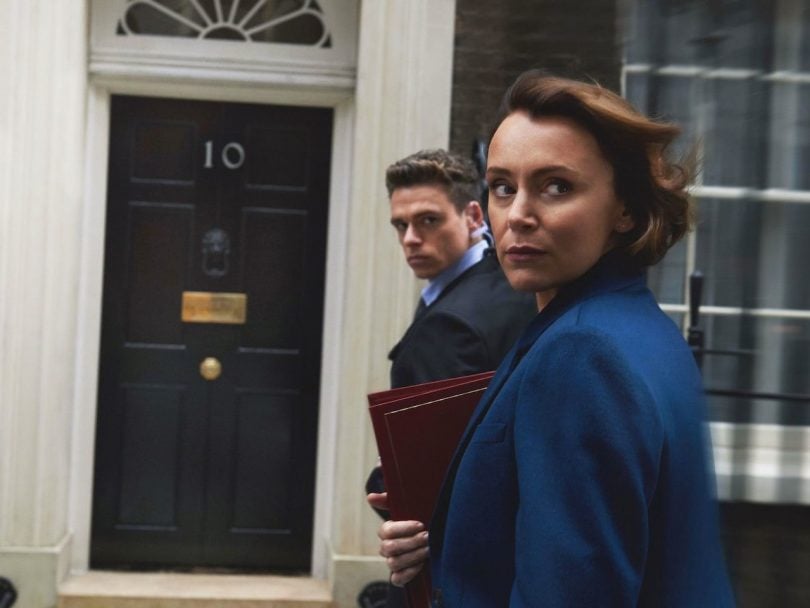 Few families – let alone countries — watch TV together anymore, but this past summer it seemed the entire United Kingdom tuned in week after week for the new BBC crime drama Bodyguard. The show managed to unite the Brexit-beleaguered British Isles by playing on its anxiety in the age of security threats. Sounds grim? On the contrary, it’s brilliant entertainment.

To say Bodyguard is a hit would be an epic understatement. The season finale peaked at 11.4 million viewers in the U.K. – the highest ratings for a BBC drama since a record-breaking Dr. Who series finale in 2008 (11.7 million). And that’s not even counting the hordes who watched in pubs or communal big screens — or, more commonly, in the millions on the BBC’s catch-up streaming service. It also now holds the record as the BBC’s most-requested box set.

So, what’s the big deal about this show?

Created by Jed Mercurio, the imagination behind another hit BBC crime drama, The Line of Duty, in many ways Bodyguard is a fairly stock British political crime drama – complete with a cast of slick MI5 operatives, conniving politicians, psychologically tortured coppers and shifty crime bosses. The plot centres on an embattled female Home Secretary (the British minister of defence) – a position formerly held by the current Prime Minister Theresa May – and her bodyguard, a former soldier suffering from PTSD. An escalating threat brings the two together in various, er, intimately professional ways. And the drama revolves around a tangled and widespread political-terror plot in the British capital. 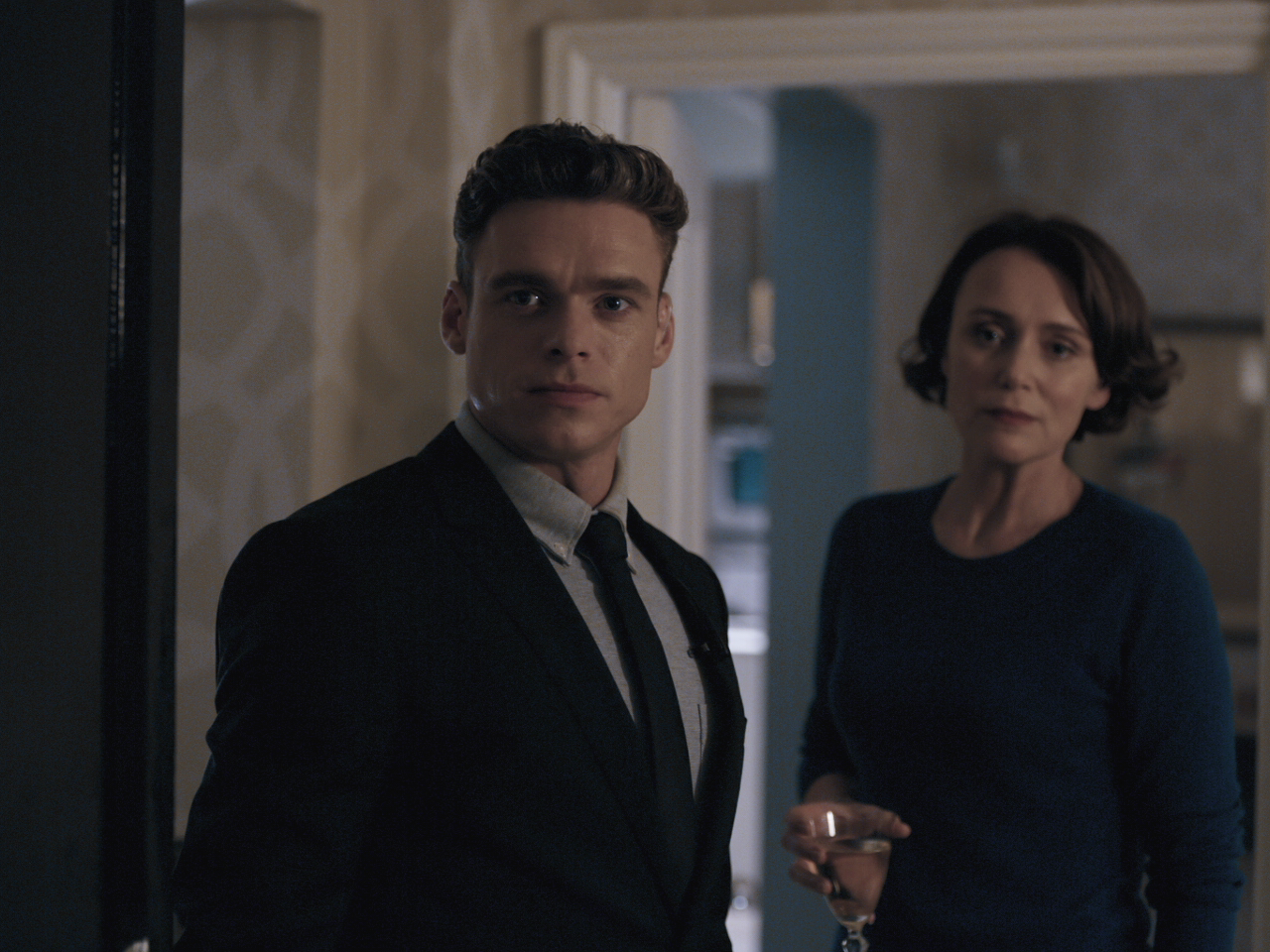 Richard Madden, who plays Sergeant David Budd, will be best known to Canadian audiences as Robb Stark from Game of Thrones. The Home Secretary is played to flinty perfection by Keeley Hawes (who was also in The Line of Duty as well as the cult hit MI-5). The tension between the two actors – both romantic and professional – is intensified by their refreshingly unmentioned age difference of ten years. (A gap almost unheard of in TV-land.) 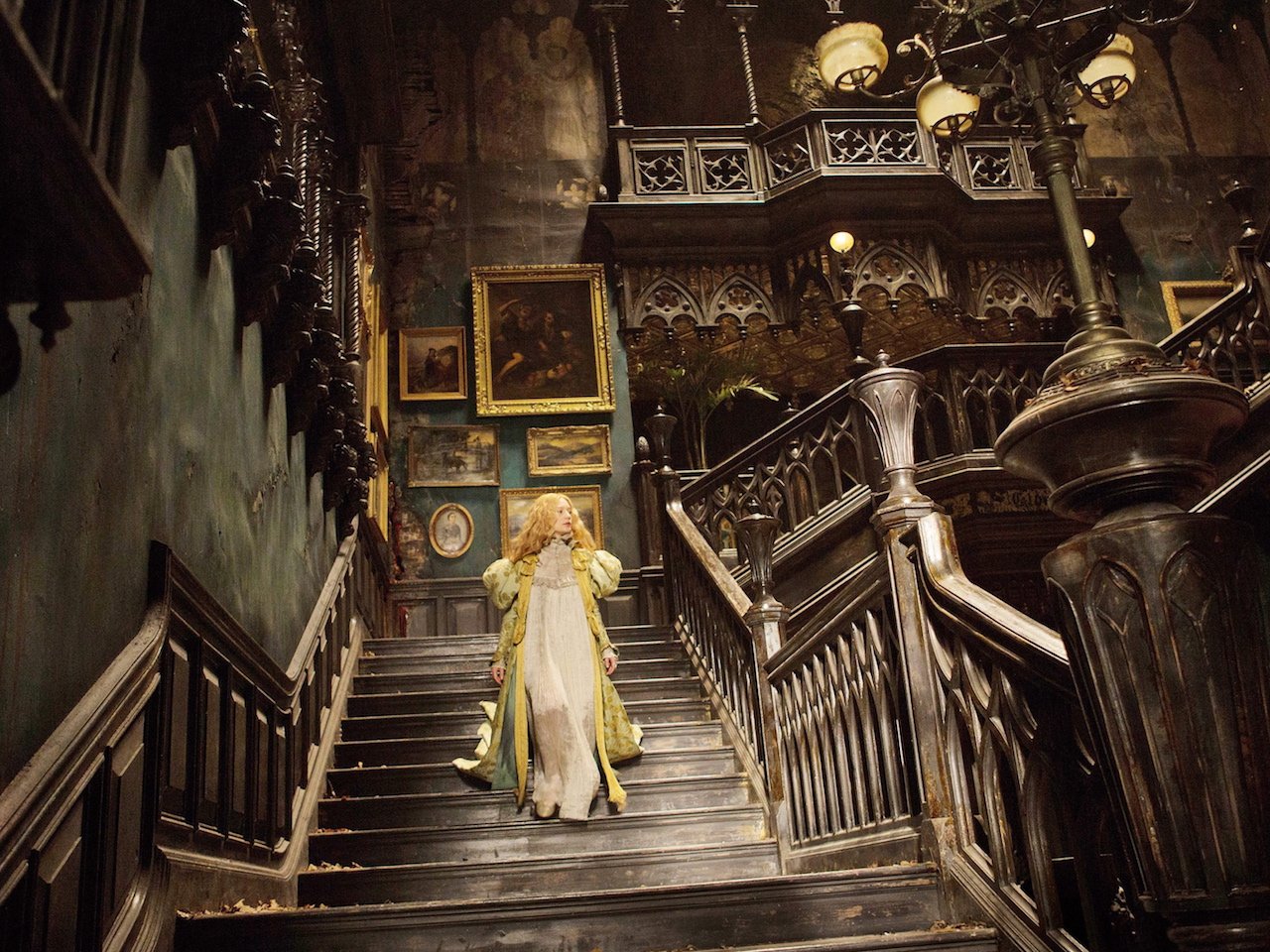 10 Of The Spookiest Horror Films On Netflix Canada

It’s the show’s similarity to contemporary British life that is the true secret to its success. In a country where terror is a genuine — if largely unspoken — concern, it plays upon our real-life fears in an age of uncertainty. So many of the plot points in Bodyguard’s explosive and controversial season finale would seem to beggar belief – if we weren’t secretly worried that in 2018, the unthinkable is actually possible.

It would be surprising if audiences in Canada weren’t equally gripped by Bodyguard. Rest assured this dystopian vision of a nation under threat will also transport you from the stress of current events — as much as it serves as a grim reminder.