News of the band's upcoming Las Vegas residency is bringing back feelings. 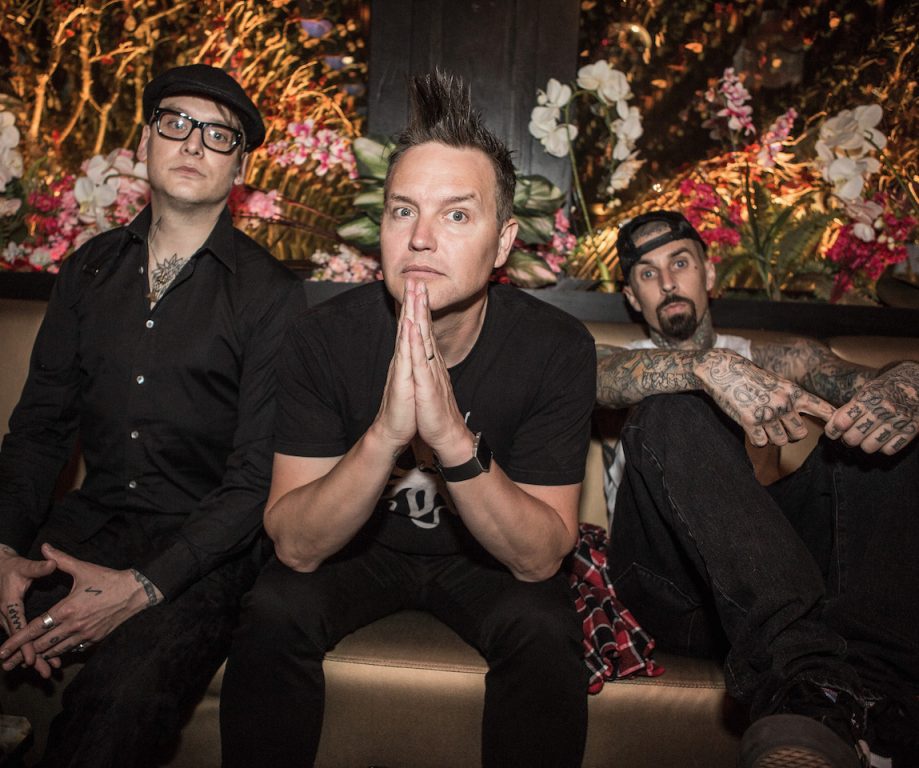 The summer before Grade 10, I went to see Blink 182 live for the first time — an event that amounted to all my pre-teen dreams coming true.

My parents had driven us to Toronto from our small town four hours away, and my friend and I had mercifully shaken them off by the time we reached the concert gate. Spiky belts slung low around our hips, babydoll band tees exposed our navels and underage-identifying bands adorned our wrists as we headed into the crowd of pop-punk fans.

As the curtain lifted on the main act, I shrieked with juvenile delight. There was the F-word, spelled out in fire behind the drum kit — a literal flaming f—, like all the ones I wished I didn’t give as an angsty teenager completely in thrall with this band’s power chords and accessible lyrics. And, of course I was just as in thrall with the cute guy in the backwards yellow hat sitting next to me in the nosebleeds.

Blink 182 was, for me and for so many of us now in our 30s, the best kind of irreverent outlet for so many complicated teenage feelings. Their music was simple, fun, poppy — just loud and sweary and nasal enough to annoy our parents. But for all its immaturity, the band was also vulnerable and real. Like any music worth its salt, they often made me think: “How does he know?”

So when I saw news this week that the band — still kicking in their modern iteration sans original guitarist Tom DeLonge, who is off hunting aliens (it’s a long story) — will play a residency in Las Vegas, a lot of those feelings flooded back. 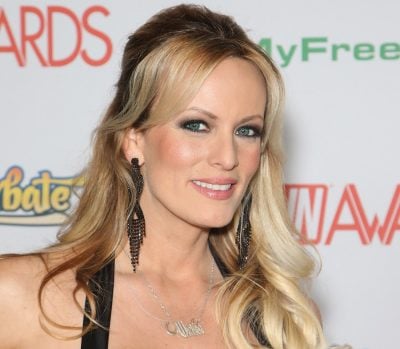 They’ve named their show “Kings of the Weekend,” after a sing-songy tune on their latest record, California, all about having “no control” from Friday night till Monday morning. It’s the perfect anthem for a perfect sort of Vegas clientele — 30-something man-children with money to burn, getting drunk enough to do some streaking through so many casinos. They’re already there, but are they really buying tickets to see Céline Dion?

It’s not just man-children who’ll be clamouring for tickets. It’s also grown-ass women like myself who nonetheless connected with the misfit vulnerability they sang about, and who preferred skater boys to jocks.

Blink 182 rose to popularity in this formative part of our youth, at a time when the entertainment industry realized real money could be made off teenage angst and immaturity — especially the kind expressed by disillusioned young men. Blink released their third record, Enema of the State, in 1999, the same year American Pie hit theatres (their songs featured hooks like “I need a girl that I can train,” and “Girls are such a drag.”)

It was a pop culture moment focused on dudes — how they’d lose their virginity, how they’d get laid in a time of such anxiety. In hindsight, it was an interesting moment to grow into a young woman, absorbing all of these same messages about young men and their sexuality and all their wants and needs. What about ours? That wasn’t part of the conversation. In their music videos at least, the Blink guys pined for the hot, unattainable girl, but in their lyrics they somehow also lauded those who were a lot more like their fans — just as irreverent and immature and chill as they were. That’s who I aspired to be, for better or for worse.

Now, as adults with children of their own, bassist and frontman Mark Hoppus, the new guitarist and singer Matt Skiba (who was in Alkaline Trio, another favourite band of mine back then), and drummer Travis Barker (in all his soulful, blue-eyed, neck-tatted glory), are talking about women’s rights — Skiba posted an Instagram photo the weekend of the 2018 Women’s March with a jacket patch saying, “This is What a Feminist Looks Like.”

While I’ll still regard that with a little side-eye, I maintain a deep affection for this band, for the way they effectively spoke the teenage language at a time when we needed it, whatever the cashola intentions of record executives pulling the strings. “Adam’s Song” is perhaps the first song about teen suicide to ever get mainstream radio play. “All The Small Things” was about as relatable a love song as you’ll ever get. The lyric “I just forgot you were there,” in “Online Songs,” still cuts as deep as the day my crush started ignoring me on MSN Messenger.

While they continue to make new music, I kind of like that Blink 182 is embracing the mantle of “nostalgia act” à la Britney and the Backstreet Boys, which seems to come with a Vegas tenure. I mean, they sold out on their punk-rock cred years ago, in 1998, the minute “Dammit” got used in a scene in the teen movie Can’t Hardly Wait.

That’s about the time I found them anyway. So if you need me, I’ll be here with my credit card out, scouring the Internet for flight deals and booking time off work. If I can see Blink 182 one night and Céline Dion the next, that’s as perfect a Vegas weekend as there’ll ever be for me, and I don’t give a flaming f— what you have to say about it.