Jolly Good! BritBox, The British Answer To Netflix, Is Coming To Canada

The streaming service will let you to watch your favourite British TV shows on demand. 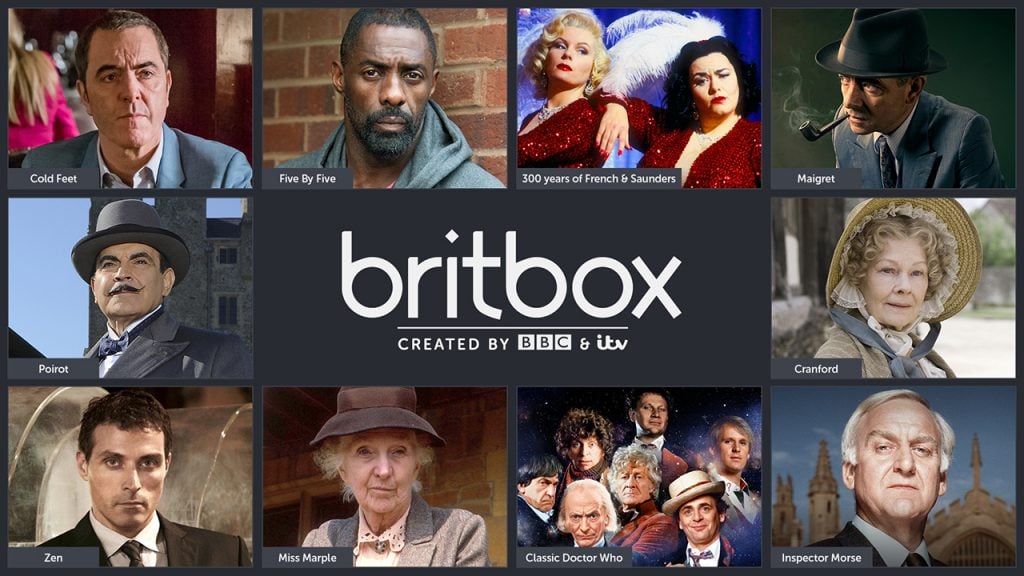 Pour yourself a spot of tea, grab a bag of crisps and get ready to binge watch all of your favourite British shows. BBC Worldwide and ITV just launched its own streaming service, called BritBox, in Canada.

For $8.99 a month you can watch all of your favourite classics like the original Doctor Who, Keeping Up Appearances, Doctor Zhivago and Are You Being Served, as well as discover new ones like Five by Five, a dramatic series of five standalone short films starring Idris Elba, and Maigret, a remake of the classic crime novels featuring Rowan Atkinson (Mr. Bean) as Chief Inspector Maigret.

Other gems include Benedict Cumberbatch circa 2004 in the docudrama Dunkirk; Dame Judy Dench playing a spinster in Cranford, a mini-series set in the 1840s; Hugh Laurie in the late-’80s comedy sketch show A Bit of Fry and Laurie; and a documentary about Prince Harry‘s second tour in Afghanistan as a helicopter pilot.

Like Netflix, the streaming service divides the shows up into genre categories, like Drama, Mystery and Comedy. One of the most exciting categories is Now, which features brand new episodes of popular Brit shows 24 hours after they first air in the UK. No more waiting for the series to make its way to traditional cable and dodging spoilers online — brill!