Barbra Streisand Cloned Her Dog — Not Once, But Twice

Yes, you read that right. 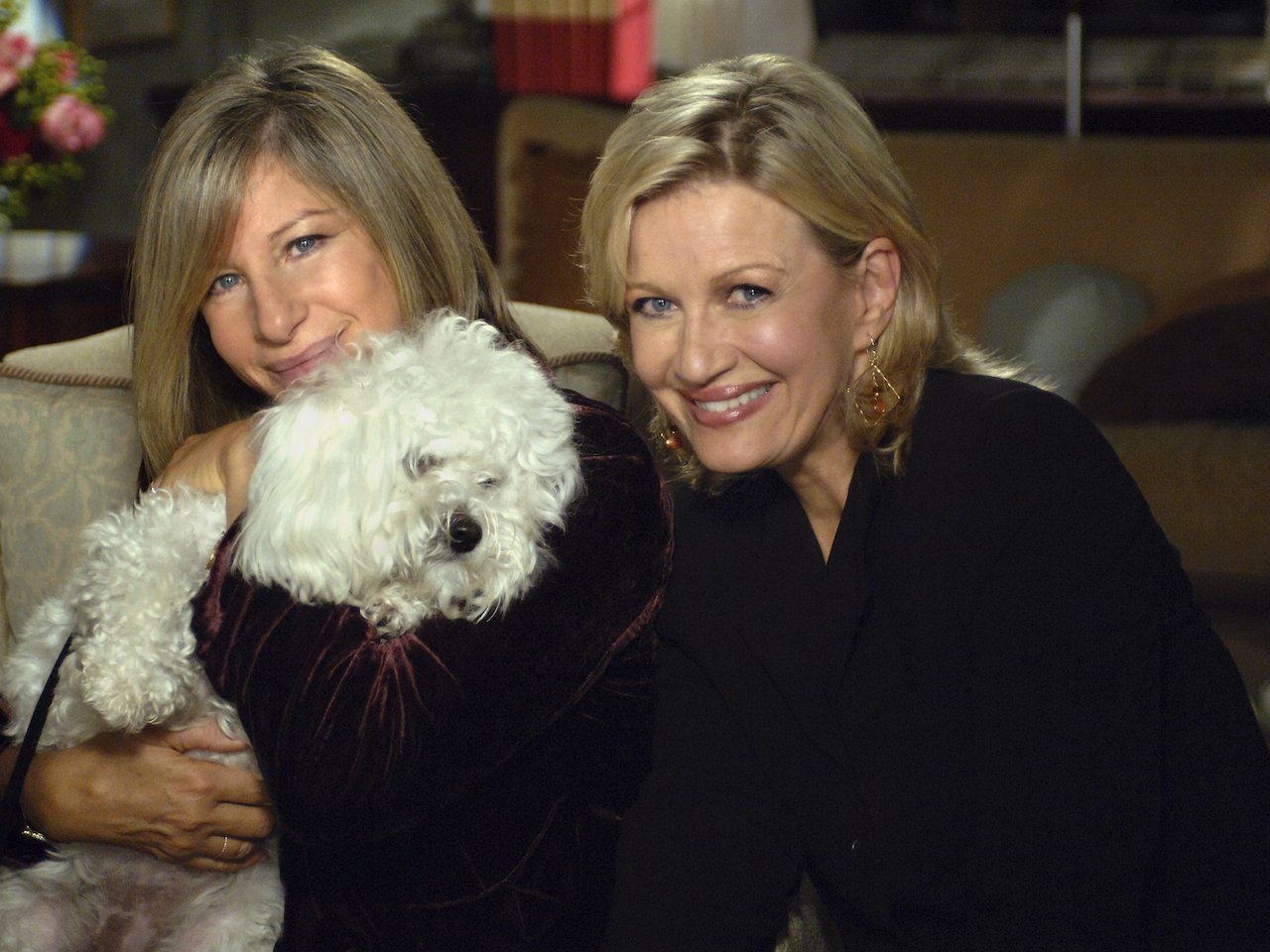 Barbra Streisand is a legendary filmmaker, actor, singer and glass-ceiling-breaker in Hollywood. And now, she will also be forever known as the woman who was so obsessed with her dog she cloned it. Twice.

In a wide-ranging interview with Variety, Streisand revealed that two of her three Coton de Tulear fluffballs, Miss Violet and Miss Scarlett, are clones of Samantha, her beloved 14-year-old dog who died last year. Her third dog, Miss Fanny (named after Streisand’s character in Funny Girl) is a distant relative of her OG pup.

Our new basket of adorables

The 75-year-old made a joke on set of the photo shoot with Variety to “send in the clones,” which led to the discovery that Streisand had cells taken from Samantha’s mouth and stomach before she died. But her clones are not exact replicas.

“They have different personalities,” Streisand said. “I’m waiting for them to get older so I can see if they have [Samantha’s] brown eyes and seriousness.”

Time to relax with Jim and Sammie on vacation.

Cloning pets is not cheap, at about $50,000 (which makes me wonder if she paid $100,000 because she has two? Or is it a two-for-one genetic material type deal?). It’s also pretty controversial. PETA president Ingrid Newkirk was definitely not impressed with Babs, sending a statement to Page Six that reads, in part, “because cloning has a high failure rate, many dogs are caged and tormented for every birth that actually occurs — so that’s not fair to them, despite the best intentions. We feel Barbra’s grief at losing her beloved dog but would also love to have talked her out of cloning.”

Taking a look at Streisand’s Insta feed, I think it’s pretty clear she probably wasn’t ever going to be talked out of this.