The True Blood bombshell headlines as a brazen cop in a sleepy town in the eight-part thriller Bellevue. 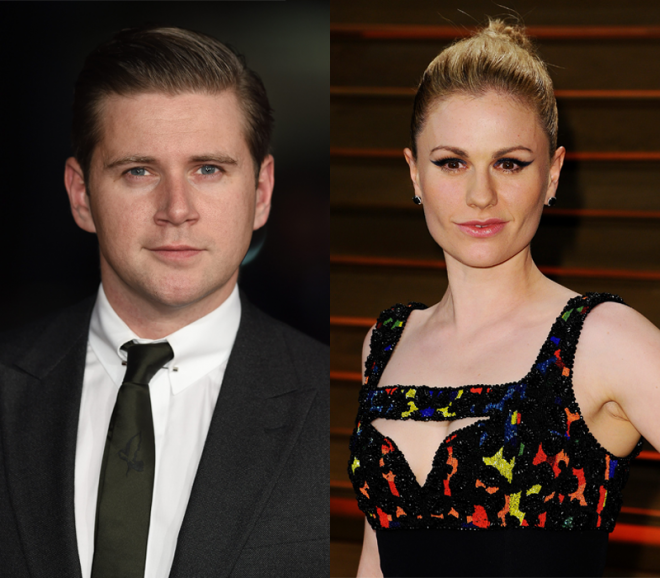 It’s been a good week for CanCon: Margaret Atwood’s Handmaid’s Tale is getting its own TV treatment, and now Anna Paquin is returning home to flex her acting chops. The CBC announced today that the Winnipeg-born Academy Award–winner has signed on to star in Bellevue, a new eight-part drama series from the network, co-starring Allen Leech (Tom Branson from Downton Abbey) and Shawn Doyle (House of Cards heart surgeon Alan Cooke).

The series is the brainchild of Canadian Film Centre grad Jane Maggs and Adrienne Mitchell, a veteran producer on the Canadian TV circuit, and will air in winter 2017. 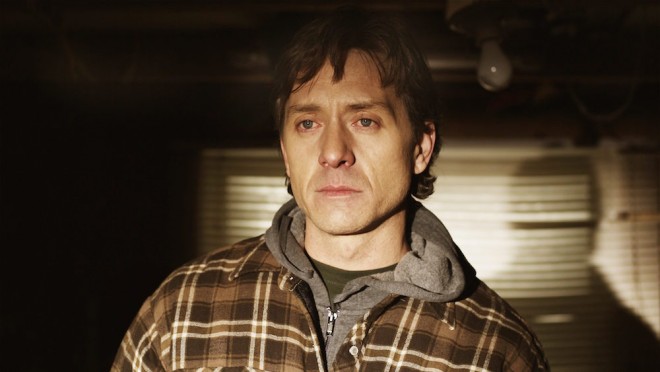 Paquin will play Annie Ryder, a cop whose ” intense and brazen personality” sticks out like a sore thumb in blue-collar Bellevue, her hometown. Other expected highlights from the show include a missing teen storyline, small-town politics, the menacing return of a “mysterious person” from the past and, naturally, some steamy head-games between Ryder and her on-and-off ex, Eddie, who is played by Leech.

Filming begins Sept. 19 in Montreal, so if you’ve ever wanted to be an extra, you might want to hit the road now.