Everyone's favourite Hollywood couple is calling it quits "for the health of the family." 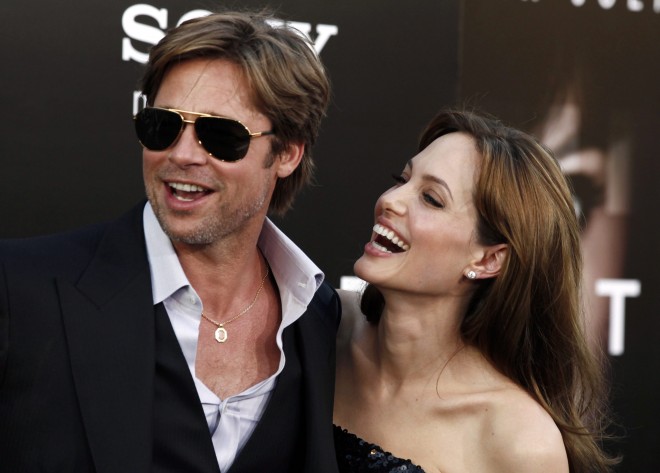 Brangelina is no more. Angelina Jolie Pitt has filed for divorce from Brad Pitt, bringing an end to one of the world’s most star-studded, tabloid-generating romances.

An attorney for Jolie Pitt, Robert Offer, said Tuesday that she has filed for the dissolution of the marriage. Offer said the decision was made “for the health of the family.” The couple has six children together: Maddox, Pax, Zahara, Shiloh, and twins Knox and Vivienne.

Though together for 12 years, Pitt and Jolie only wed in August 2014. They married privately in the French hamlet of Correns in Provence with their children serving as ring bearers and throwing flower petals. They announced the ceremony days later.

More:
Q&A: Naomi Watts talks beauty hacks and aging gracefully in Hollywood
Why Angelina Jolie-Pitt is our new body acceptance icon
Is fear of breaking up (FOBU) keeping you in the wrong relationship?