'Say That Again For My Parents In The Back': Markham's Lilly Singh On Her New Late-Night Show 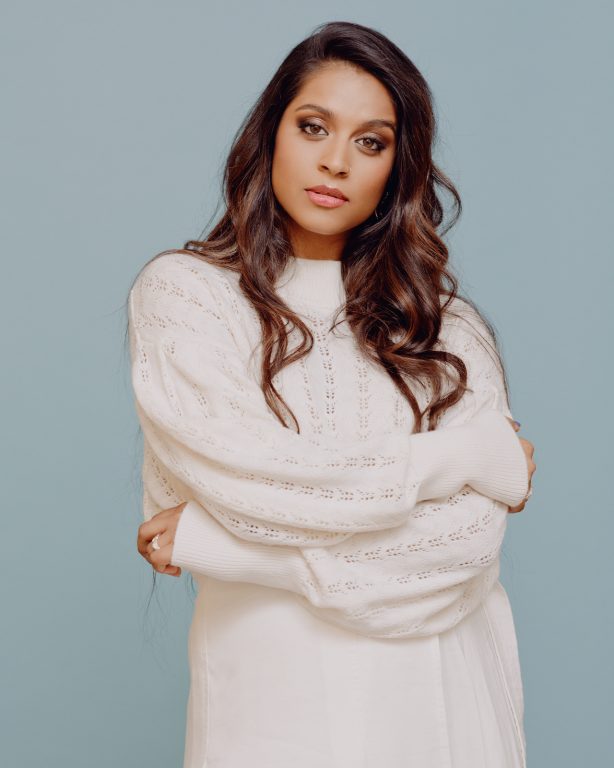 To people who haven’t followed your rise on YouTube, you’re still a bit of a mystery. What do you want them to know about you?

I have fabulous hair—that’s all I want them to know. Ha! I like to say I’m a storyteller. I’m very passionate about telling stories and connecting to people through stories. That’s what I did on YouTube, and I plan to do the same on late night.

How did you get the gig?

I was part of an NBC comedy pilot called Bright Futures. I was really bummed when it wasn’t picked up, but because I had tested so well with audiences, we started chatting about what a show starring me might look like, and then they offered me the late-night spot. I was sitting on my couch in my office when I got the call, and I froze. I’m not sure if I’ve processed it yet.

You recently posted your show’s premiere date along with the hashtag #NotTheSaveTheDateMyParentsExpected. What did you mean?

When you’re an Indian girl, most people think your trajectory is go to school, get married, have kids. But I’ve always broken the mould. I wanted to dance and do entertainment rather than go to grad school.

A lot of women can get married or have a baby. Very few have their own network TV show.

Say that again for my parents in the back.

SECRET’S OUT! Save the date because A Little Late with Lilly Singh premieres on @nbc on September 16th! Tell a stranger, tag a friend, send a raven, write to your pen pal, dm your side ting, repost this pic, get it tatted, message your bae, send your coworkers a cal invite and tell your mother so she can tell your aunty who will tell her neighbour and hopefully create a circle of positive gossip for once. Take that aunty! I didn’t just wear a short skirt… I have my own show. #53Days #BlessingsUp #NotTheSaveTheDateMyParentsExpected🙏🏽💋

What kind of comedy inspired you growing up in Markham, Ont.?

Definitely Russell Peters. He paved the path for us coloured folk, and I think he made me understand that it’s okay to speak from a specific cultural lens. You don’t have to eliminate your specific experiences to be relatable to a greater audience. There are common themes everyone can relate to.

The only other woman on late-night TV is fellow Canadian Samantha Bee. Have you two met?

We did, briefly, at the GLAAD Media Awards, where I presented an award to her. She gave me a little shout-out in her speech, which was awesome. I’ve been lucky to have a lot of women in the industry reach out to me. Miley Cyrus actually got her people to call NBC as soon as my show was announced to say she wants to be on. Amy Schumer had some recommendations for writers. Chelsea Handler had some advice on how to stay sane.

Do you have a dream guest?

I absolutely do, and it is Beyoncé. She’s the hardest guest to get, but I’m confident one day it will happen.