6 Mobile Games To Distract Yourself From Doomscrolling

Get your head out of the never-ending news cycle and into these compelling games instead. 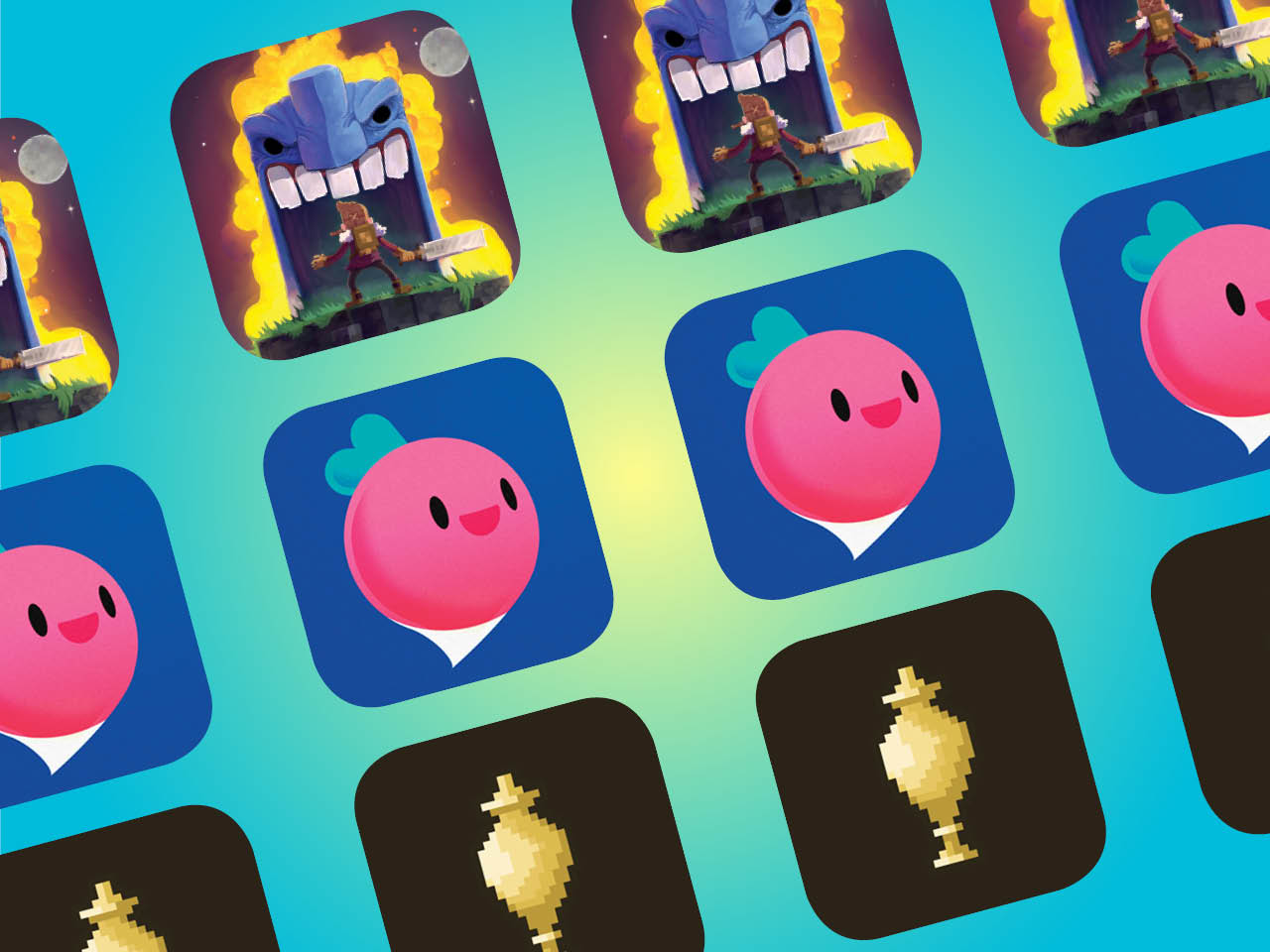 Cell phones and the ease with which they make the world easily available to us is both a blessing and a curse. Though they allow us to instantly connected with both our loved ones as well as the world around us—which has helped us maintain some vestiges of normalcy during this pandemic—they also encourage us to doomscroll regardless of how much downtime we schedule or app limits we set. The next time you find yourself continuously ignoring Bedtime reminders to immerse yourself in Instagram, tapping through Twitter threads, or refreshing your Facebook feed, distract yourself with these fun—and free!—mobile games instead. 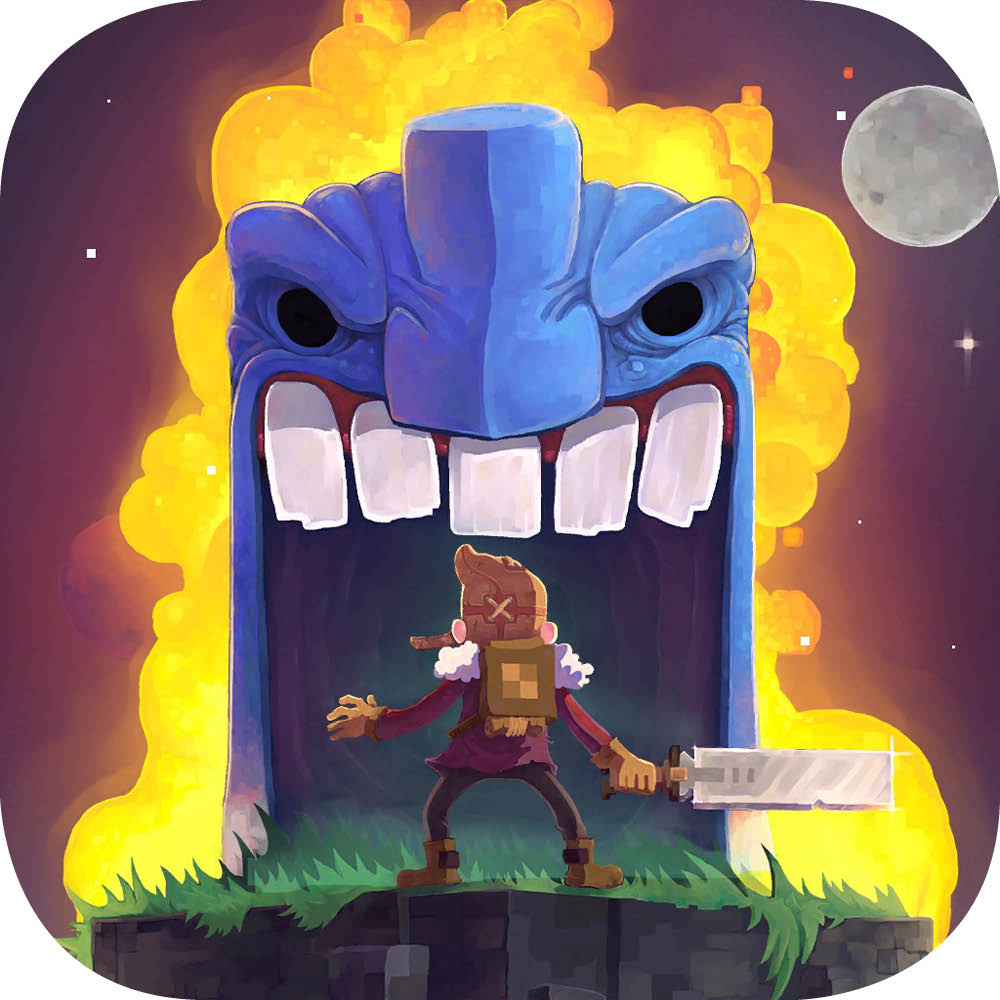 All games are free on Google Play and in the Apple App Store.