5 Podcasts About Mysteries (Criminal And Otherwise)

If you’re in the market for a new mystery, here are five great podcasts that all unpack a puzzle of some sort, within an hour. 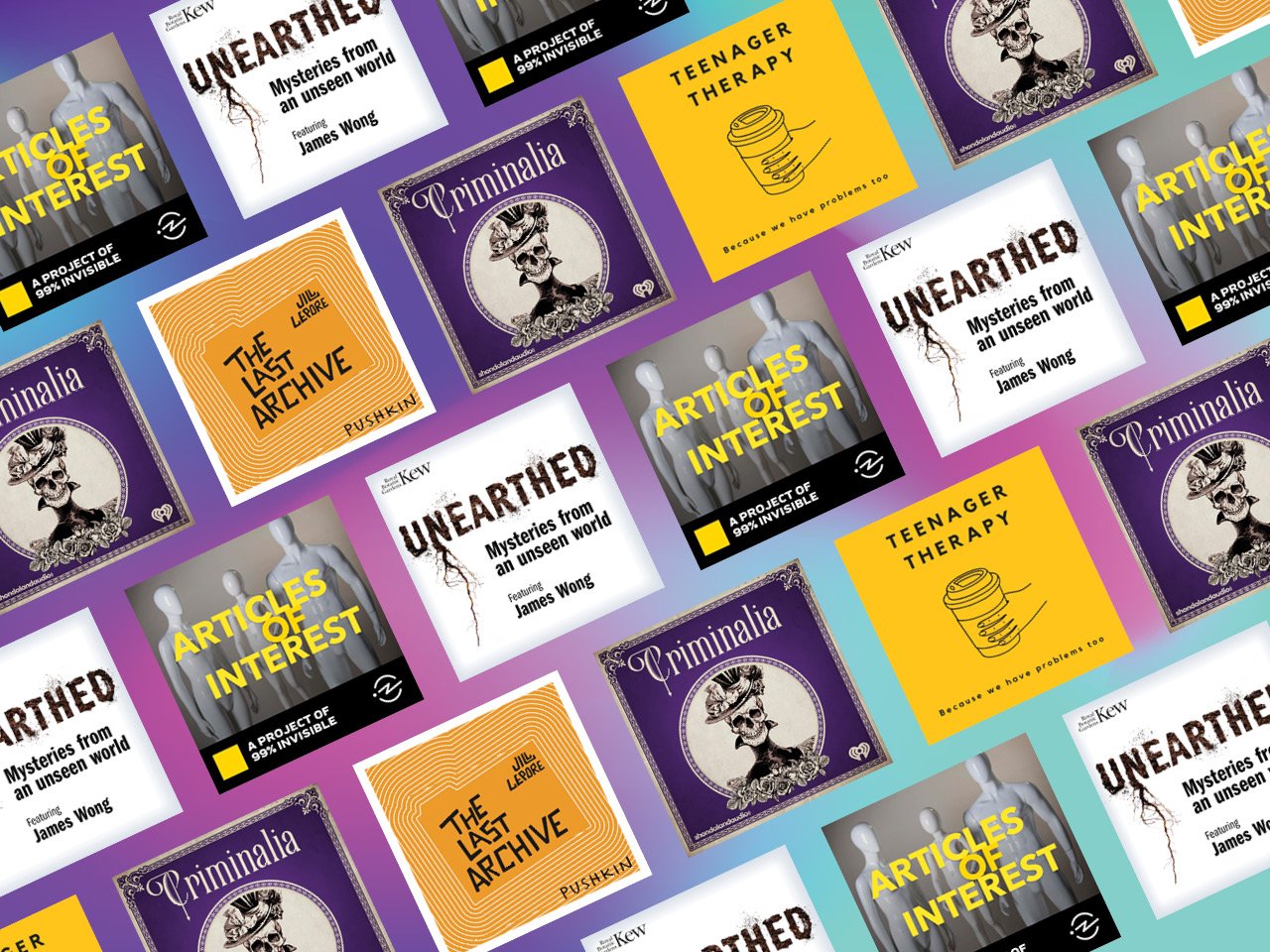 If you’ve burned through Broadchurch and demolished a stack of Louise Penny books, you might be in the market for a new mystery. These podcasts all unpack a puzzle of some sort, within an hour (or less). 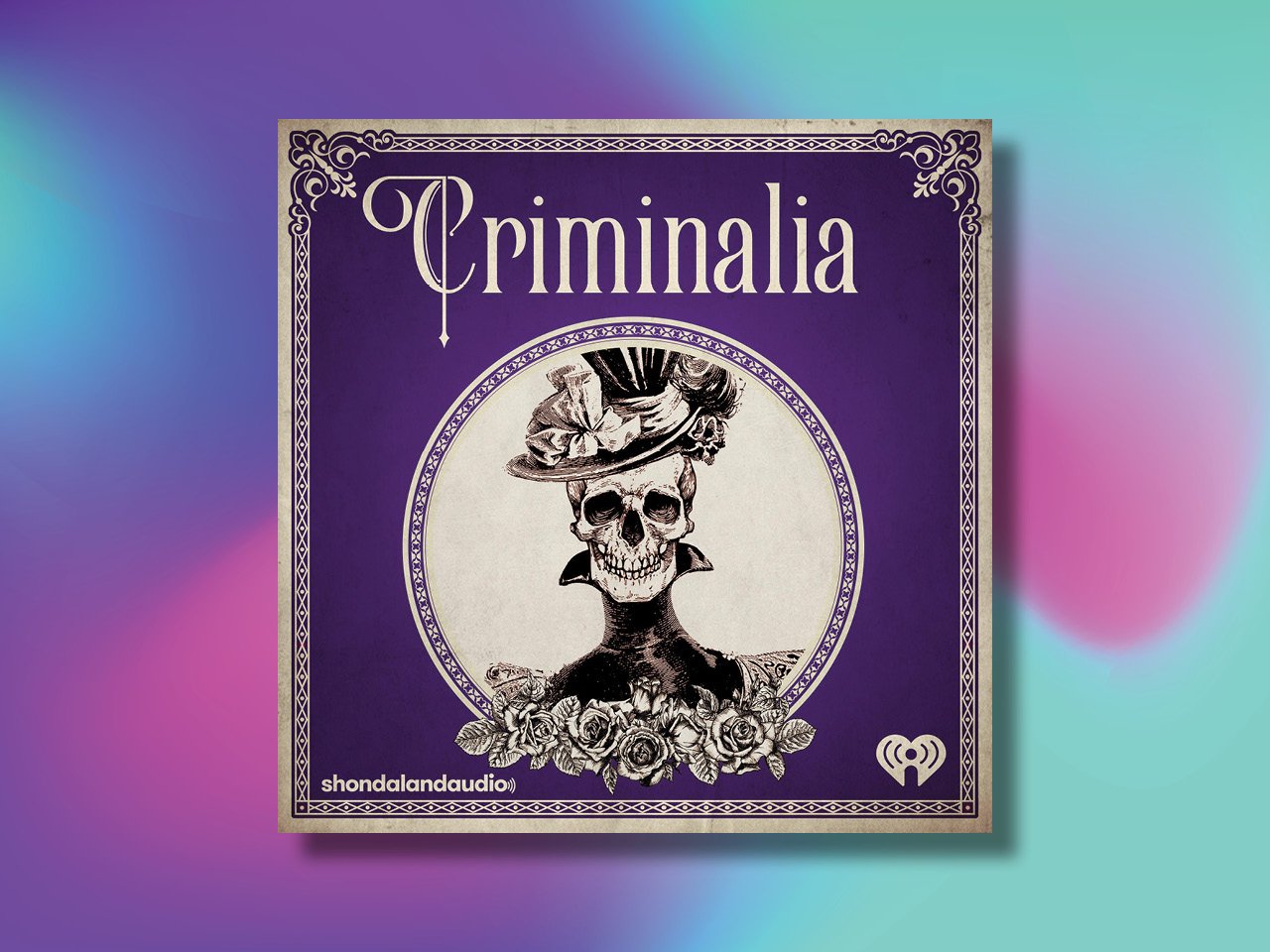 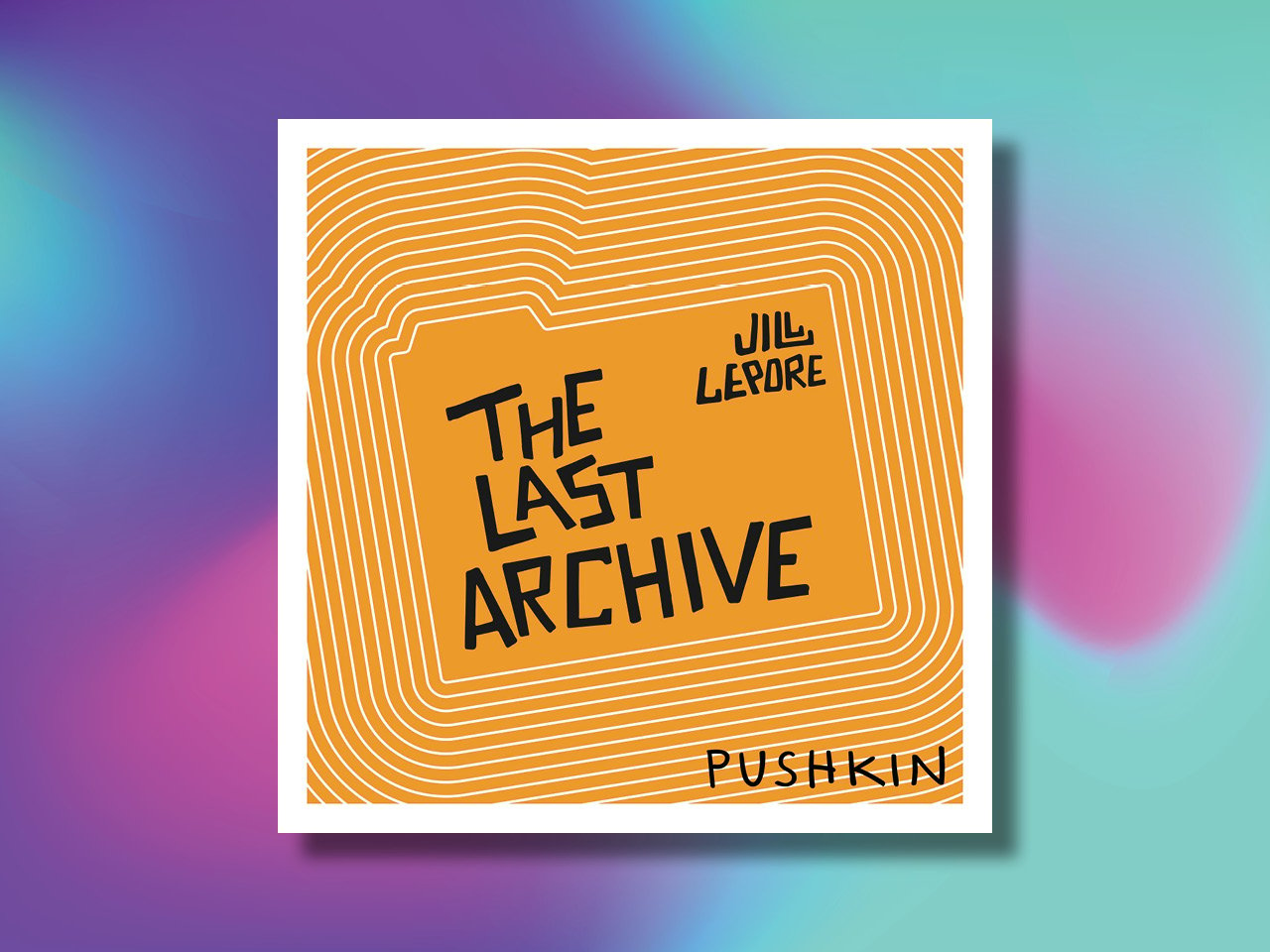 Jill Lepore—historian, New Yorker writer and Wonder Woman biographer—tackles a big question: Who killed truth? Seeking an answer, she detours to curious places: the birthplace of the lie detector, a circus sideshow and Silicon Valley. 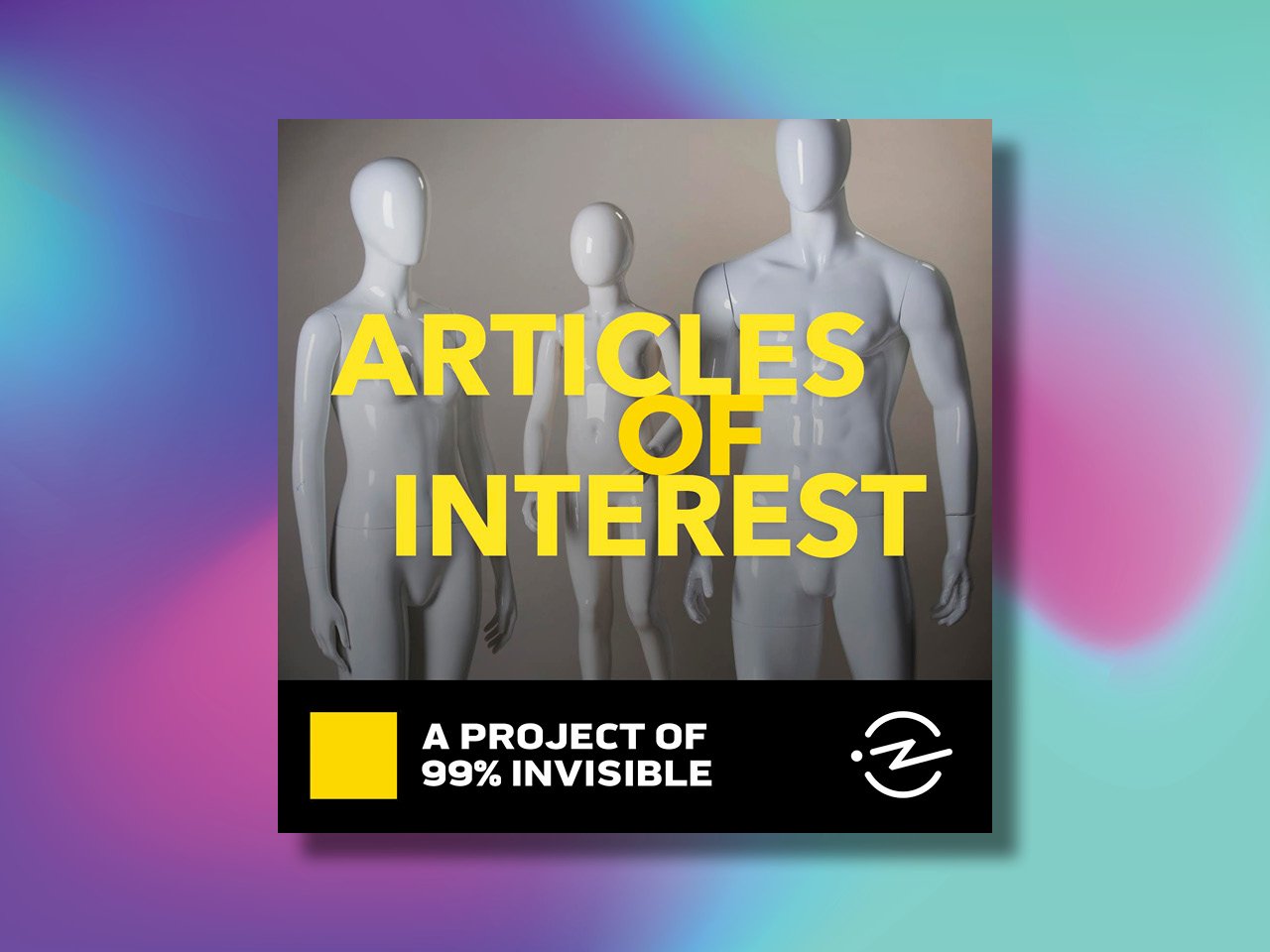 A new season of this sartorial podcast homes in on luxury. Host Avery Trufelman examines wedding gowns, diamonds and—with street hustler turned designer Dapper Dan—knock-offs, to parse why we want the things we do. 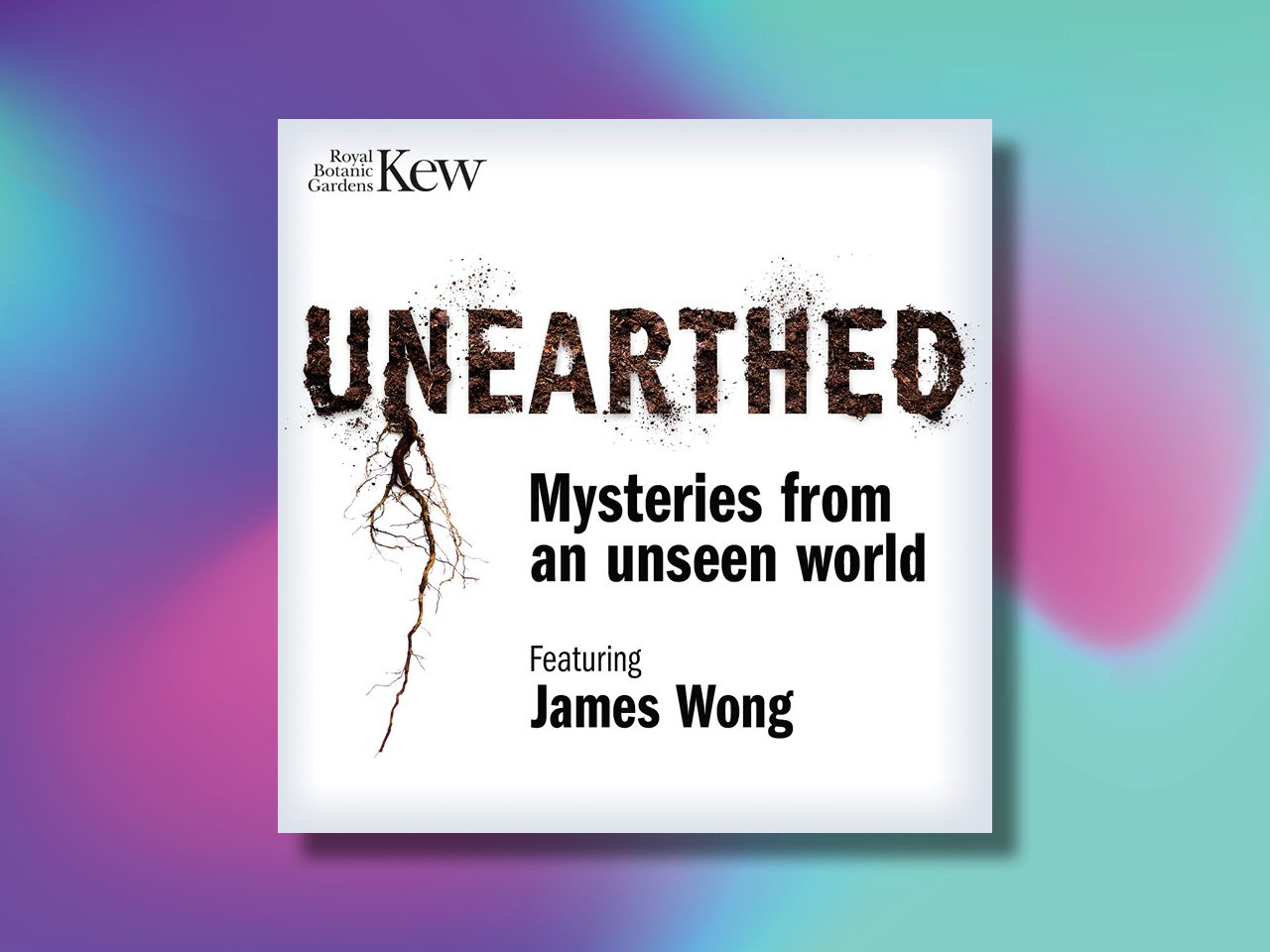 London’s Kew Gardens is home to over seven million plants, and some of the botanists that tend them also solve crimes. Self- described botany geek James
Wong explores an unexpected underworld of water lily thieves—and murder. 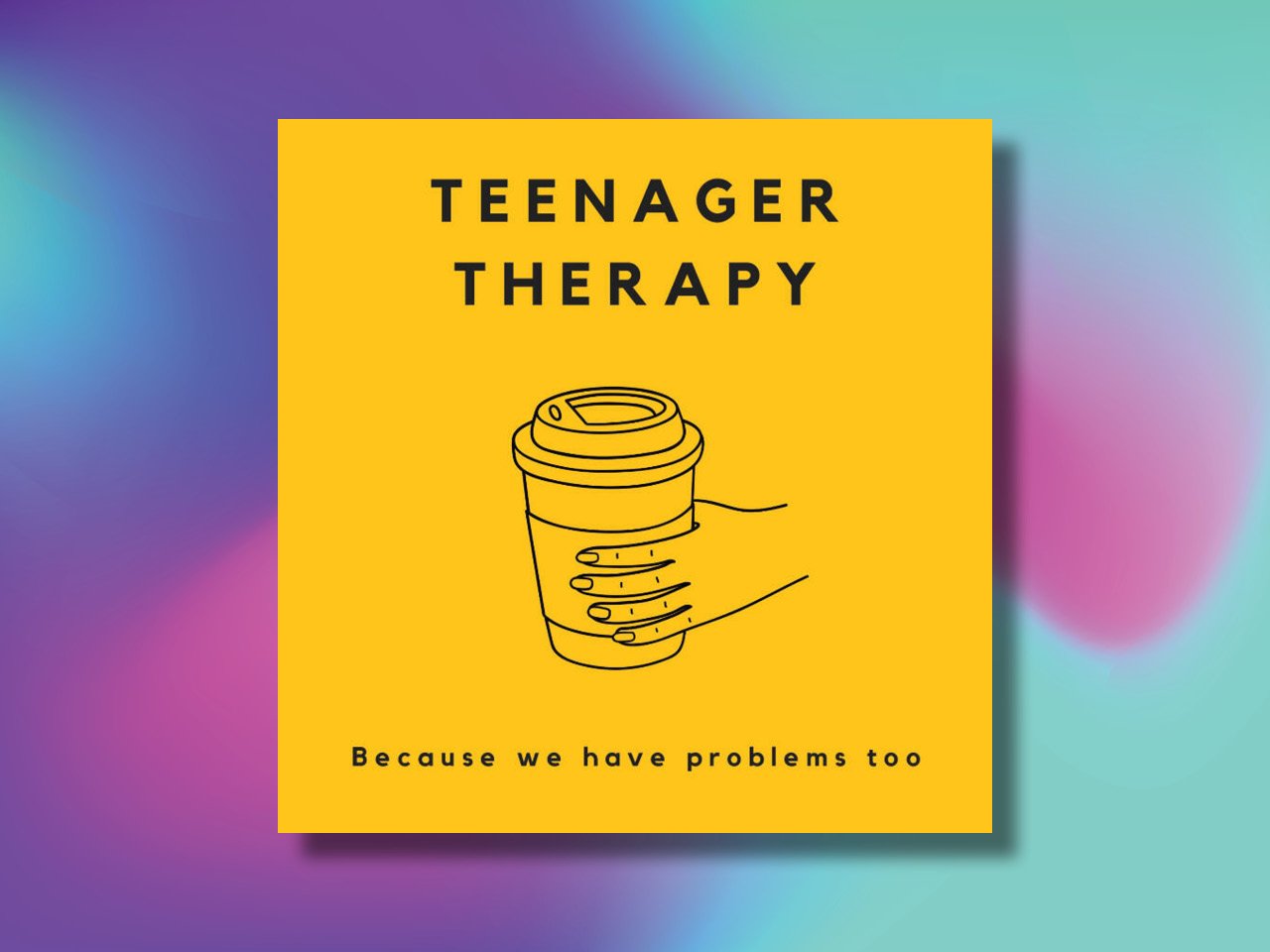 All shows are available on the Apple and Google podcast apps.