3 Classic Scary Movies To Watch While Waiting For The Reboots

We all miss new movies, but these horror classics can still provide a Halloween fright. 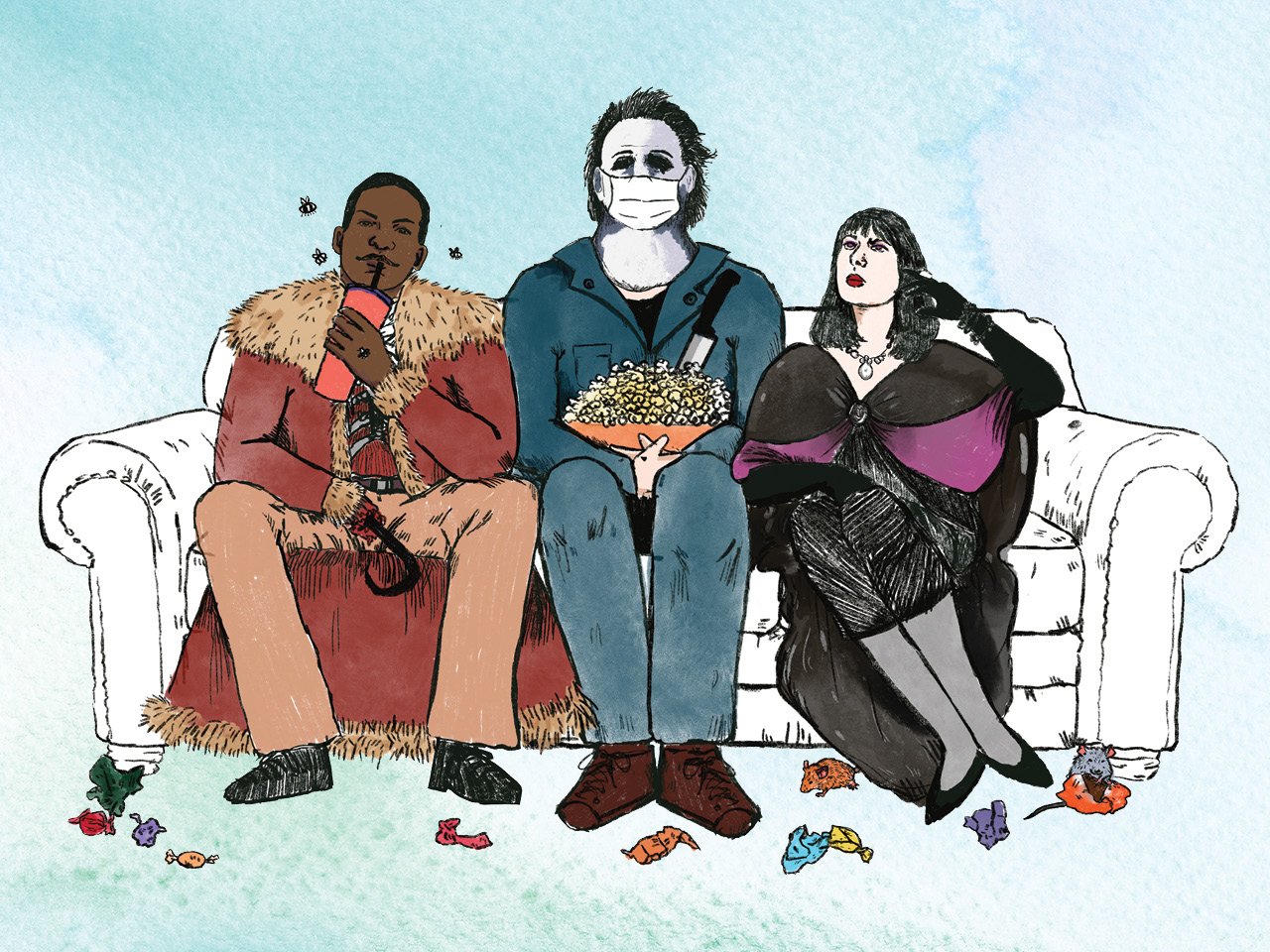 A slew of highly anticipated horror reboots were meant to debut this fall. Most have been bumped to 2021, but the originals can still provide a Halloween fright.

The original 1992 film about a murderous spirit with a hook for a hand focuses on a graduate student who is completing a thesis on urban legends. They include “Candyman,” the son of an enslaved man who was murdered in the 19th century—and can now be summoned by anyone who says his name into a mirror five times. When Candyman is summoned to a Chicago housing project, it triggers a series of gory murders.

Written by ascending horror king Jordan Peele, the remake picks up in the present day in the same neighbourhood. After multiple scheduling shuffles, the new Candyman is being held til next year. But given the movie’s place in the canon—and its very 2020 themes of race and class—the 1992 version is required viewing for horror fans. You can rent it from the Cineplex store and iTunes.

The Halloween franchise spans multiple eras, with more instalments than casual fans can keep track of. Jamie Lee Curtis became famous for her role in the films (and other slasher hits of the day): She made her movie debut in the 1978 version, which is marked by the jump scares that have become a signature of the series. Sketching out Michael Myers’ origin story—his first victim was his teenage sister on Halloween night when he was only six years old—it’s the perfect start to a classic film franchise.

Curtis has spent much of the last few decades fleeing the deranged masked killer and was supposed to have another chance to escape him this October. Unfortunately, the new Halloween Kills has been rescheduled for next year. Luckily, the original is available in the iTunes store.

Based on a Roald Dahl children’s book, 1990’s The Witches is a dark comedy about a young boy and his grandmother attempting to foil a group of evil witches who hate children. Starring actress Anjelica Huston in an unforgettable role as the Grand High Witch, it’s the kind of film you remember with fearful nostalgia. From boiling cauldrons to uglifying prosthetics and haunting special effects, it is truly a child’s worst nightmare come to life.

The new rendition stars Anne Hathaway and Octavia Spencer, is set in the American South. Here’s the rub: Warner Bros. has decided to release it on HBO Max on October 22, but so far only in the U.S., not Canada. Ah, well. Relive that youthful dread by renting the original on Cineplex or iTunes.