Dolly Parton Was The Only Good Part Of 2020

It's no surprise that Dolly helped fund a promising COVID-19 vaccine. All through this long, dark year, the country icon has helped us find the light. 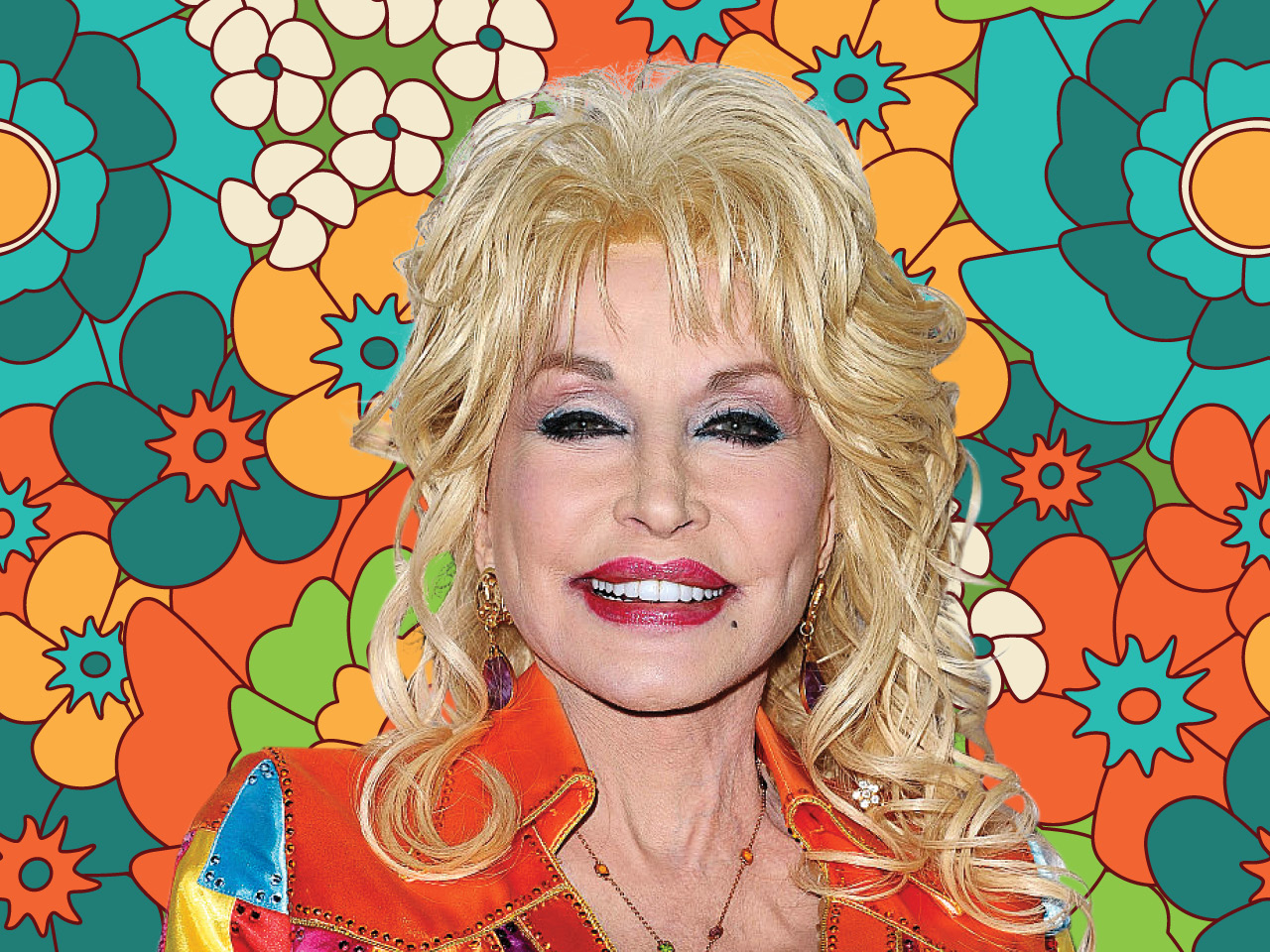 This week, the biotechnology company Moderna announced that preliminary tests had found its experimental COVID-19 vaccine to be nearly 95 percent effective in preventing the disease, including severe cases. And, it turns out, its research had partly been made possible by country icon Dolly Parton, who last spring gave US$1-million to Nashville’s Vanderbilt University, where she was once treated after a car accident–and where development on this particular vaccine began.

The idea of Dolly as coronavirus saviour is cute, but hardly surprising: as any true fan knows, wherever she goes, there goes goodness and light. It’s been a long, dark 2020, but she’s been one of the few reliable bright spots. Here’s a rundown of the year in Dolly.

Dolly wins her ninth Grammy for the song “God Only Knows,” a duet with Christian pop duo For King & Country.

“I loved Kenny with all my heart,” Dolly tells social media after the death of her “Islands in the Stream” collaborator Kenny Rogers. “My heart is broken and a big ole chunk has gone with him today.”

Always one to deliver hope when it’s needed most, Dolly drops the reflective, pandemic-penned single “When Life Is Good Again.” “It’ll be alright,” she promises, even though, “we’ll all be forever changed.”

As the Black Lives Matter movement grows, a petition to replace Tennessee’s Confederate statues with tributes to Dolly garners more than 23,000 signatures.

“Of course Black Lives Matter! Do we think our little white asses are the only ones that matter? No!” In a rare political statement, Dolly shows support for the racial justice movement. After responding with disparaging, offensive comments, American voice actor Stuart D. Baker is fired from the animated series Squidbillies. 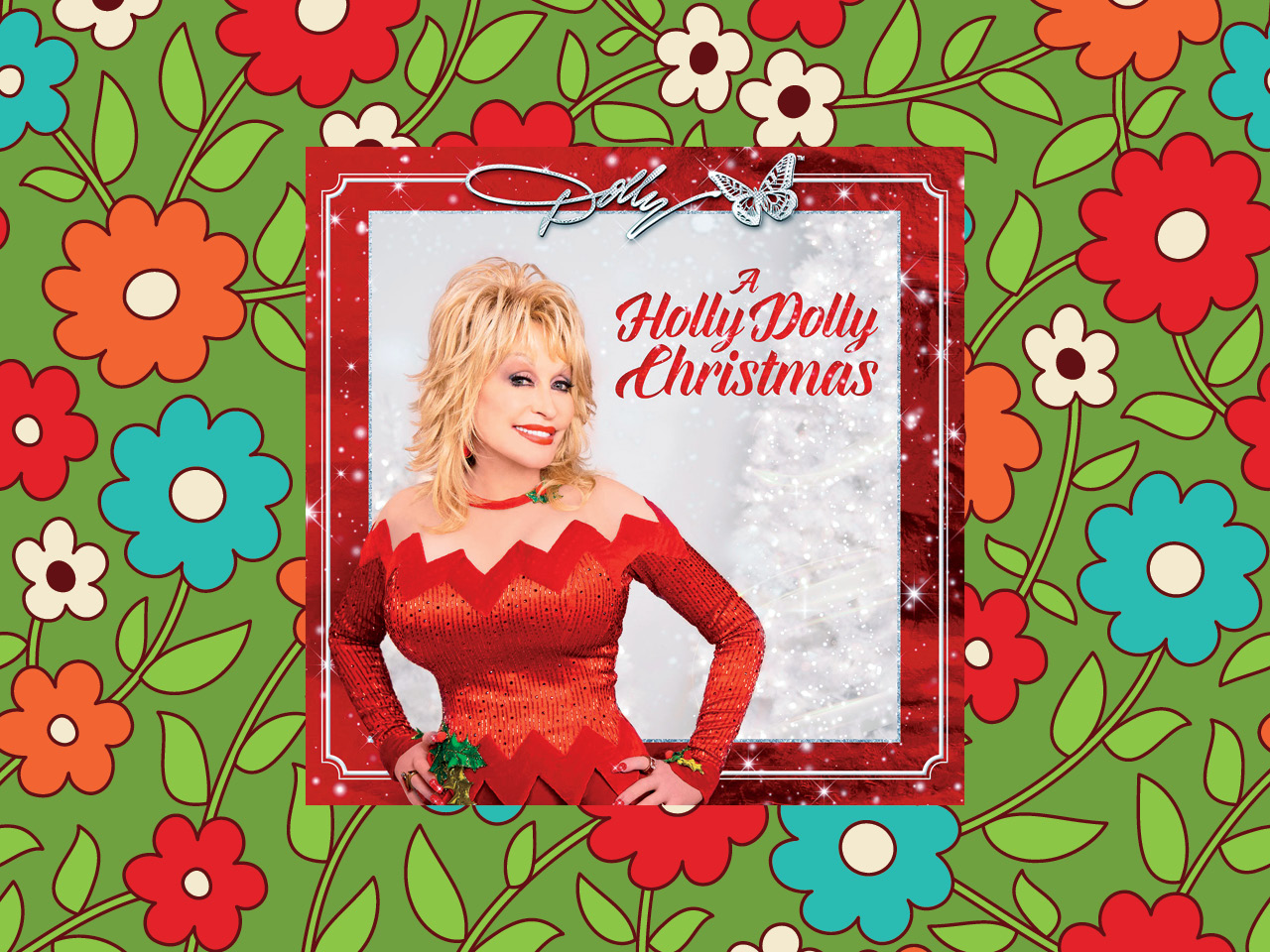 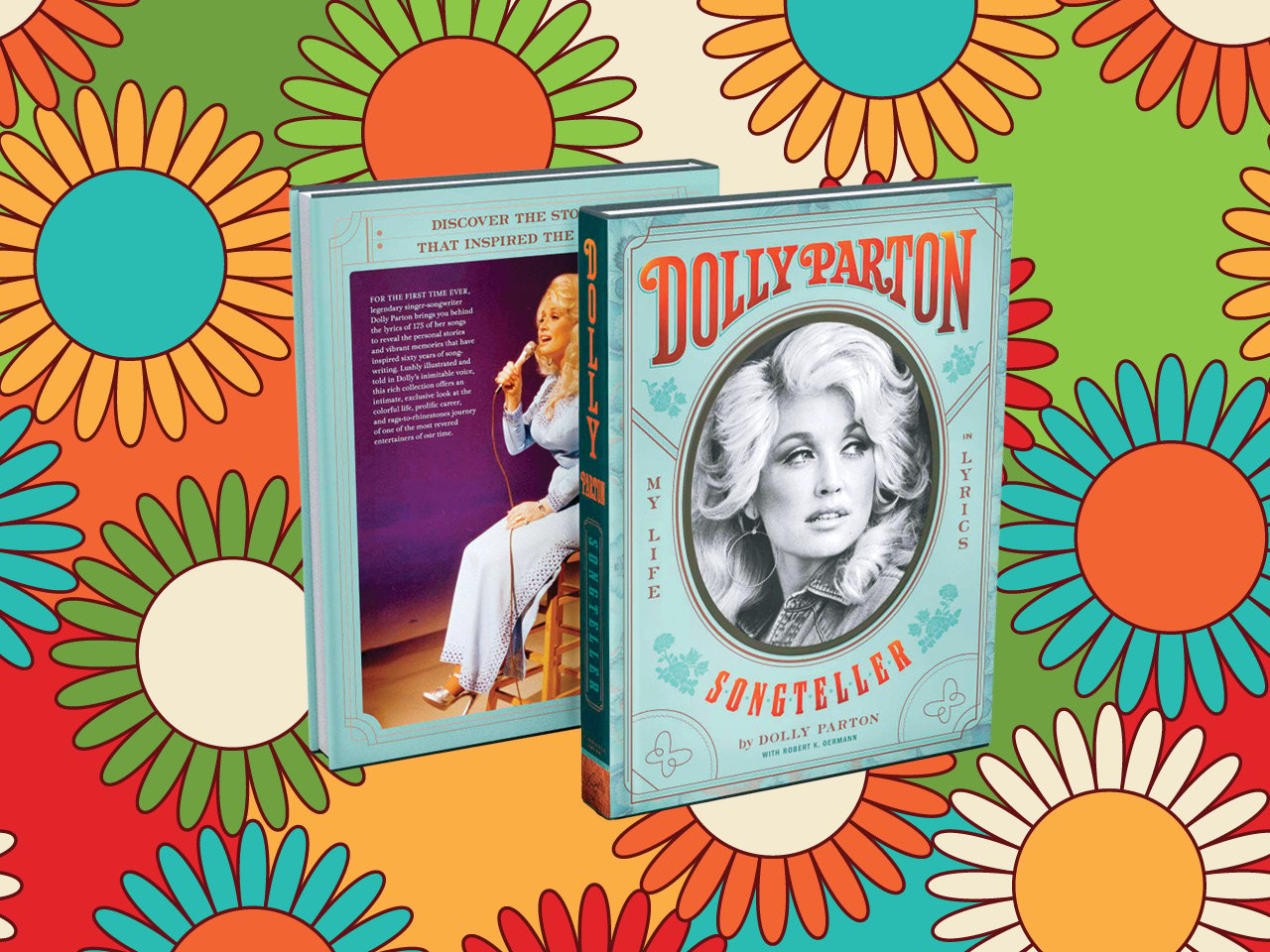 Dolly is a legendary entertainer, businesswoman and philanthropist, but above all she’s a songwriting genius. A new annotated book, Dolly Parton, Songteller: My Life in Lyrics, shares the stories and craft behind her biggest hits.

And after all that, she’s still helping to save the world.