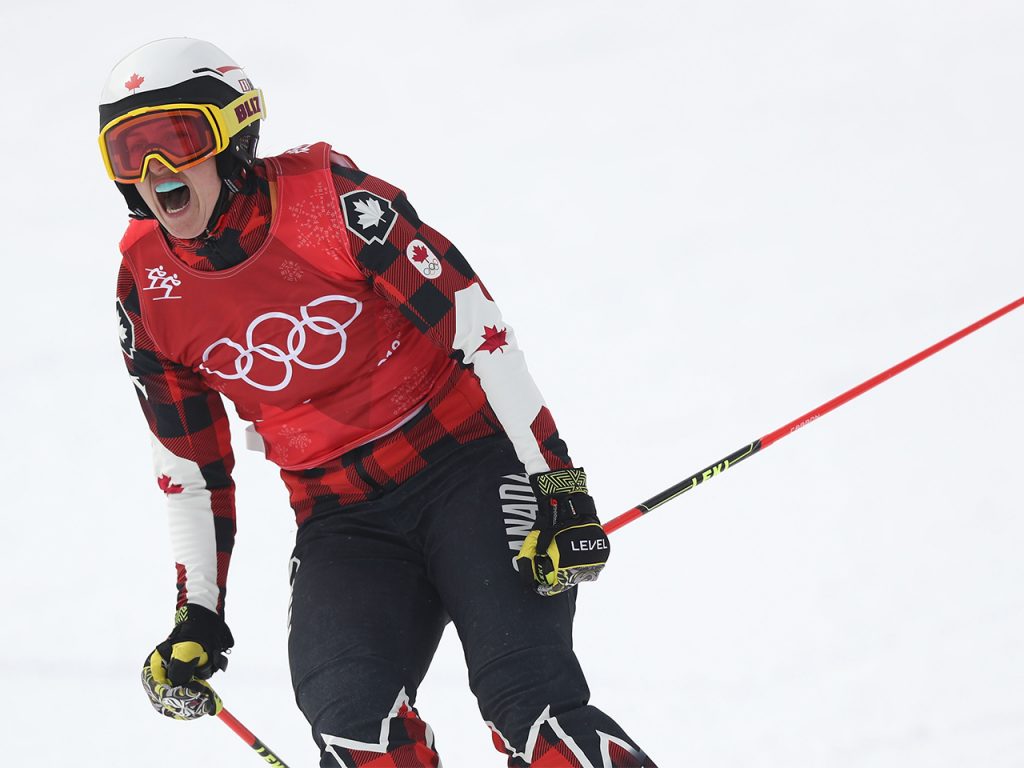 The last time athletes repped the maple leaf on an Olympic stage, Canadian women didn’t just earn their share of the medal haul — they dominated the standings. Of the 22 medals Canada picked up at the 2016 Summer Games in Rio, 16 were won by women.

Now, at the 2018 Winter Olympics, Canadians are expecting an even bigger medal tally. One data analytics company projected that Canada will take home a record 33 medals, and the Canadian Olympic Committee expects to vie for the top spot in the medal standings.

So which women have contributed to Canada’s medal haul so far in Pyeongchang? Take a look. 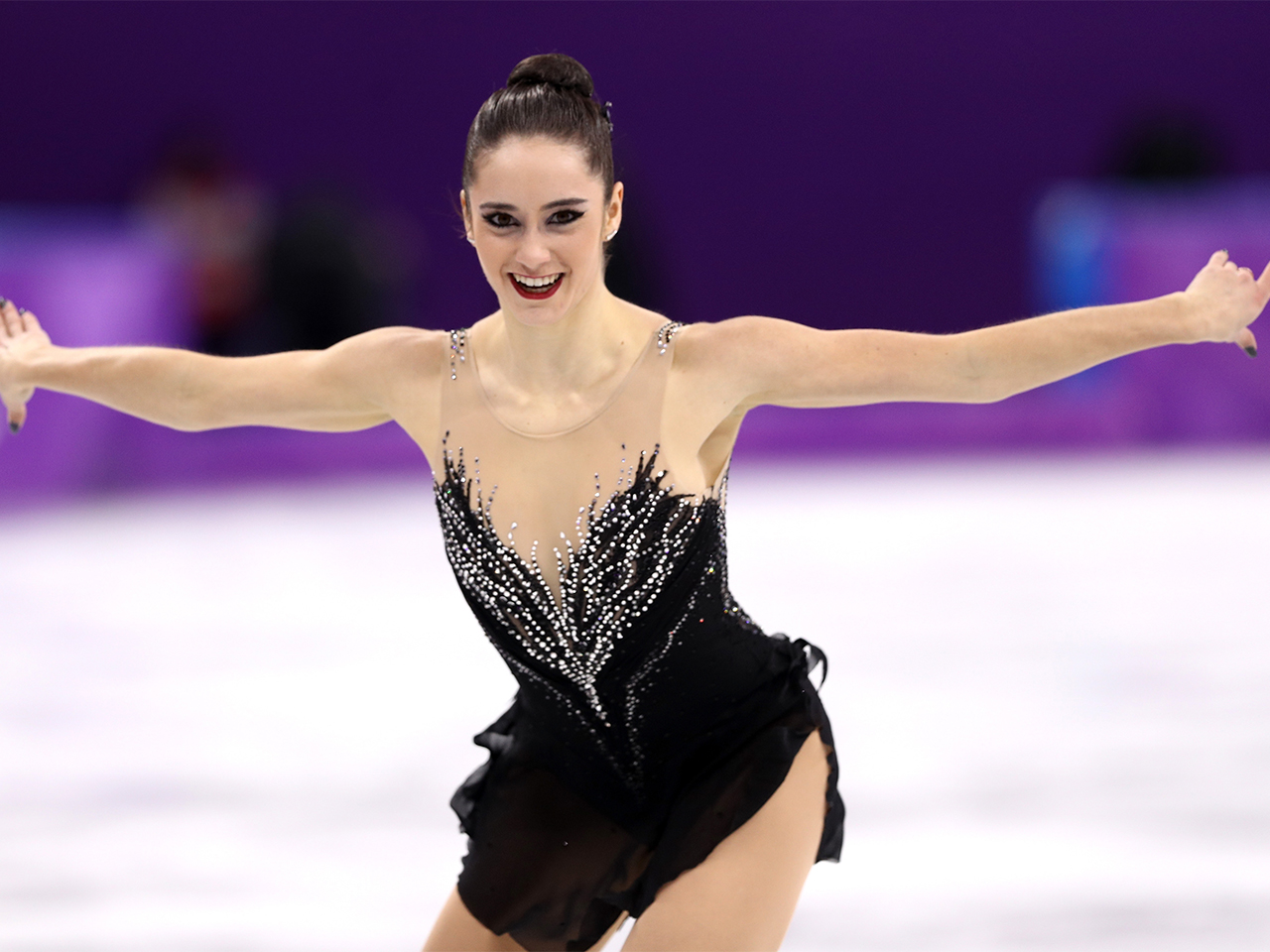 Kaetlyn Osmond won bronze in women’s figure skating on Feb. 23, adding to her gold in the team event. The 22-year-old, who nearly quit skating after suffering a broken leg in 2014, now has a complete set of Olympic hardware — she earned a silver medal in the team event in Sochi.