July 2013 editor's letter: What friends are for

Editor-in-chief Jane Francisco got an email from her friend with a link to a video that moved her to tears. 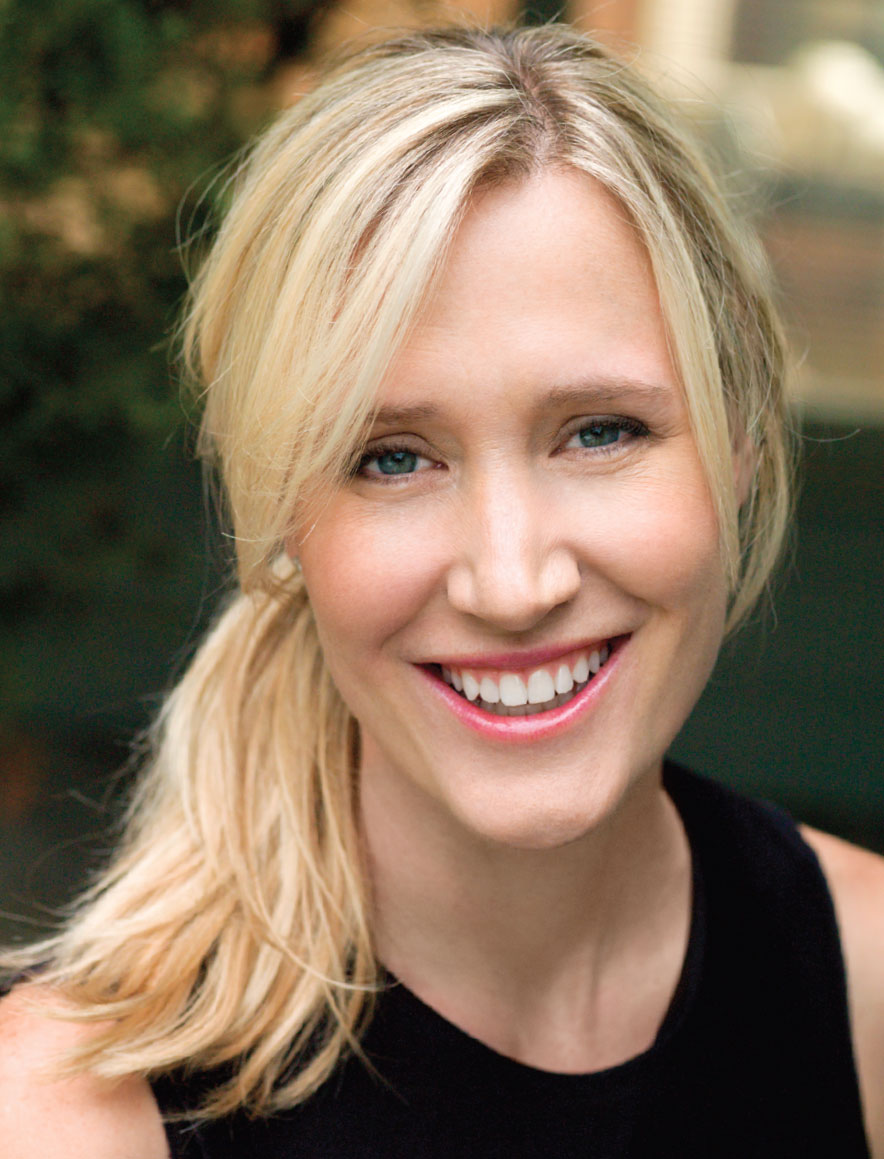 One of my closest friends moved to England a while back, so now I only get to see her once or twice a year. No surprise that when we do get together, we hang on each other’s every word, often staying up late into the night, wishing the conversation didn’t have to end. We always resolve to do a better job of keeping in touch. But life inevitably gets in the way—and occasionally months go by with little or no contact.

A couple of days ago I received an email from her with the subject “Because I think you are beautiful.” What an awesome interruption in a hectic day! The message contained a link to a video (realbeautysketches.dove.ca) and a note that said, “Please watch. I found it moving....” When I finally had the time to look at it that night (I was at work when I got the email and, true to style, couldn’t take three extra minutes away from tasks at hand), I needed a tissue to dry my eyes. The video chronicles a project in which an FBI-trained forensic artist creates sketches of women he’s never met. The sketches are based solely on the women’s descriptions of themselves. Each sketch is then compared with a rendition of the same woman, derived from the accounts of other people. You can imagine the results.

The exercise demonstrates how hard we can be on ourselves, and how critically we’re apt to judge and describe our own looks. The most moving part is watching the women react to the differences between the two pictures. It makes you want to reach out and hug them. After watching it, I completely understand my friend’s compulsion to reach across the Atlantic with her “beautiful” message. And in doing so, she helped change my perception of myself—first with the embrace of her words and then with the message in the video. I encourage you to pass a similar sentiment on to the beautiful people in your life. And in turn, I share this same message with you: Please watch. I found it moving....

P.S. Nominations for our W100 awards, celebrating female entrepreneurs are open until June 30. If you or someone you know runs an interesting and successful business, enter now.