Editor's letter: On women then and now

Editor-in-chief Jane Francisco shares her thoughts on how much women have progressed since the '60s. 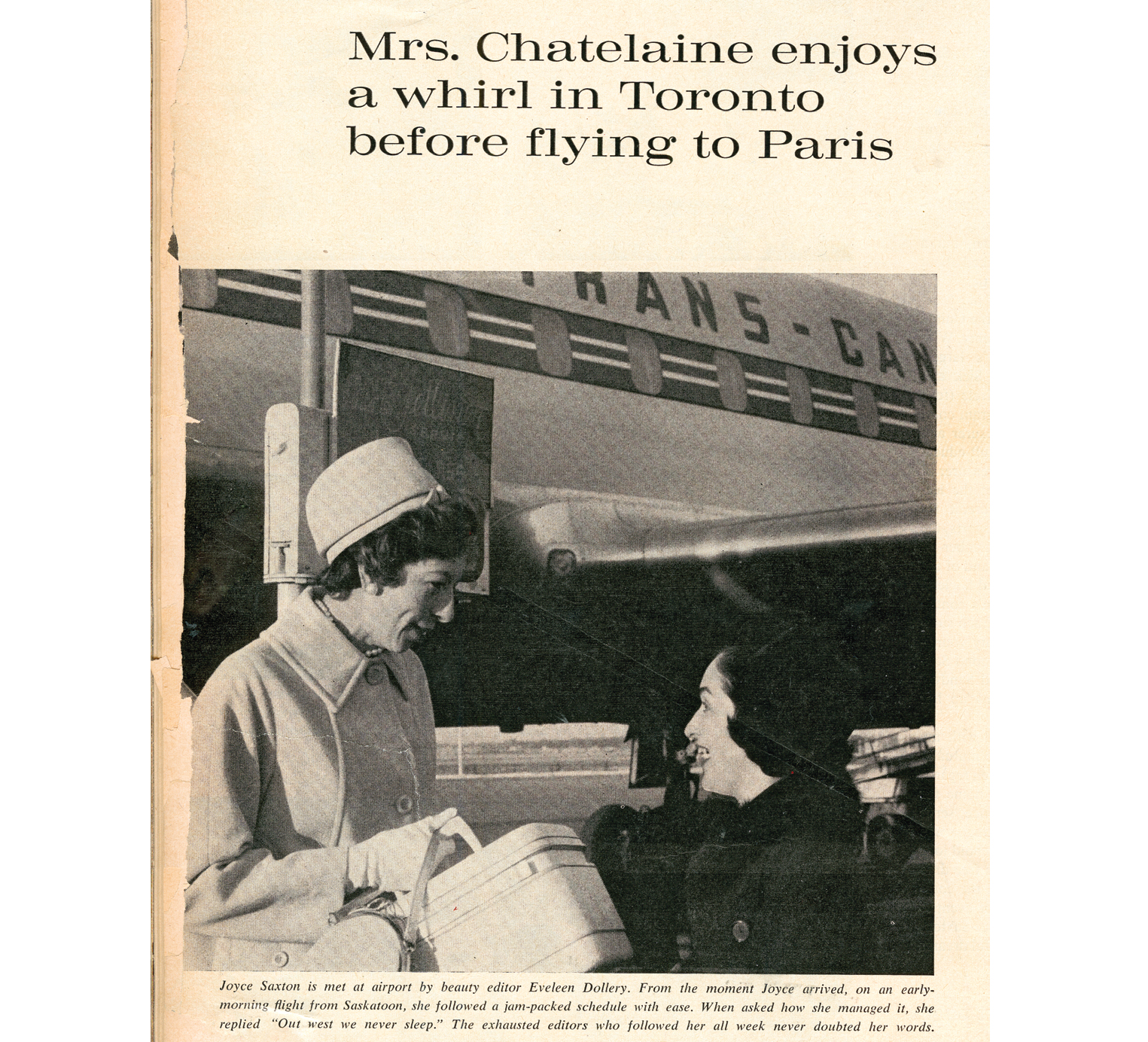 Like me, you may be too young to remember, but one of Chatelaine‘s most famous editors, Doris Anderson, was a feminist trailblazer. She took advantage of her role at the magazine to help change the landscape for women in the ’60s and ’70s. Whether you’ve heard of Doris or not, your life has surely been affected by her dogged (often stealthy) efforts to build equality for all Canadians. She frequently led intelligent discussions on controversial issues, tucked into an environment of domesticity.

While we may still rub up against the wrong side of the old boys’ club from time to time, and I often hear bitching about their partners for not pulling their weight around the house, when I look at the pages from Doris’ era, all I can say is “We’ve come a long way baby!”

Case in point: Check out some of Canada’s top female entrepreneurs. We chose to highlight 10 dynamos from across the country, representing a broad range of sectors, ages and business models. These are just a handful of the 100 inspiring women recognized in this year’s W100, a ranking created by the editors of Profit and Chatelaine.

Not only do female-owned businesses generate billions per year in revenue, but we as a group are also a powerful consumer force. Last year Chatelaine readers spent more than $1.6 billion on clothing ($844 million on shoes alone). We spend an average of $393 million on groceries every week and a whopping $67 billion in support of the auto industry each year.

I can’t help feeling fired up whenever I hear about the gobsmacking amount we women pump into the national economy. And all this while juggling our families, households and jobs. Doris Anderson would be proud.