A new study shows Echinacea won’t stop a cold; girl chimpanzees like playing with dolls; a mouse that can sing like a bird; the theatre community versus Spider-Man; and a diabetes blood glucose test strip manufacturer issues a massive recall. 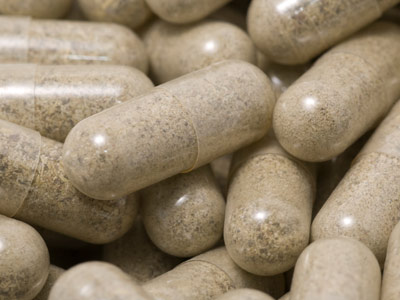 Do you pop a capsule of Echinacea at the first sign of the sniffles? We’ll do anything we can to prevent the onset of a cold, but new research shows this home remedy may be next to useless. A recent study of the effectiveness of Echinacea on cold sufferers found that it had next to no effect, positive or negative, and there’s also been little conclusive evidence that our old favourite vitamin C does anything, either.

A team of scientists has discovered that little girls are not the only ones who like playing with dolls. Researchers in Uganda have observed young female chimpanzees playing with sticks as if they were rudimentary dolls. This is the first time a chimpanzee has exhibited this type of play-mothering behavior. The argument could be made that this observation indicates play behavior is predetermined by gender and genetics.

File this one under super weird: while crossbreeding mice, Japanese bio-scientists accidentally created a mouse that can sing and tweet like a bird. Apparently it may explain something about the origin of language, but all we can do is picture how annoying it would be if one of these critters got into the house.

You may have heard about the recent string of accidents plaguing the New York theatrical production of Spider-Man: Turn Off the Dark. The show, which until recently was in previews, has suffered a rash of technical malfunctions and injuries. The worst accident occurred last week, when an actor fell two stories and was rushed to hospital. The production is currently on hold, but many members of the theatre community are demanding that the show be cancelled all together.

If you or someone you know has diabetes and uses blood glucose testing strips, listen up: strip-maker Abbott Laboratories is recalling as many as 359 million strips that may give faulty results. The strips in question are used with Precision Xtra, Precision Xceed Pro, MediSense Optium, Optium, OptiumEZ and ReliOn Ultima glucose monitoring systems, and will be replaced at no cost.