eTalk's Lainey Lui on gossiping for a living

Otherwise known as Lainey Gossip, the celebrity insider shares how she throws it down with the best of them. 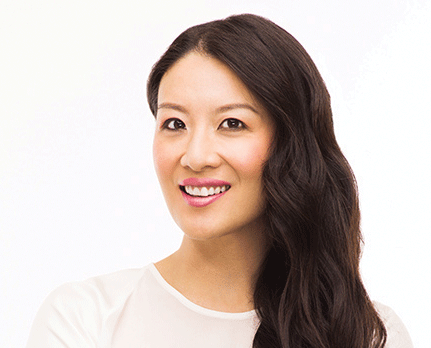 I learned how to gossip like a pro from my ma, the “Chinese Squawking Chicken,” by listening to her and her friends playing mah-jong in Hong Kong when I was a kid. It was an important life lesson and one I turned into a career. I gossip for a living, as a blogger at laineygossip.com and on etalk and The Social. Gossiping isn’t exclusive, it’s democratic — anyone can do it. And a recent study in Psychological Science says it contributes to society by illuminating healthy social behaviours and identifying those who don’t adhere to them. In other words, you can use gossip for good.

1. Know your stuff. Gossip is not a debate. Read up and know what you’re talking about so no one can challenge you.

2. Don’t jump on Twitter the minute you want to throw down. Gather your information and formulate your argument into an airtight slam dunk.

3. Gossip isn’t performance art. You don’t need a finger snap or a hair toss to make your point.

4. If you’re dishing dirt on social media, punctuate properly. Nothing undermines you like writing “your” when you mean “you’re.”

5. Once you’ve said your piece, don’t engage any further. And remember good trash-talkers aren’t sensitive. If you dish it out, you should be able to take it.

Get more of Elaine in her new book, Listen to the Squawking Chicken, and on laineygossip.com, or see her daily on CTV’s The Social and eTalk.