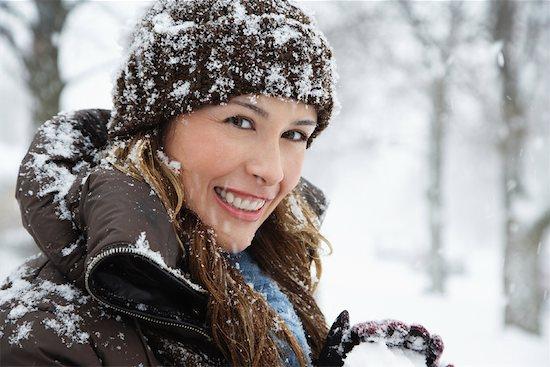 I wake up, and, literally, my lips feel like as rough as the skin of a lizard, and even peel as though they’re sunburned. Then, throughout the day, they hurt! They feel swollen and rough, and well, they hurt. HELP FIX MY LIFE! Or at least my lips!

It’s not that I don’t try. I have many, many Chapstick tubes and glosses and sometimes I just rub dry skin lotion on my lips. But, five minutes later, they’re dry again. I have so many glosses around the house, you’d think I was some kind of Chapstick collector, which is, well, sort of the case. But none of them really work.

I made another trip to Shopper’s Drug Mart last week to look at their offerings of lip moisturizers. There were hundreds of them. I bought five thinking one of them MUST work

And they do, for about five minutes and then I’m back to step one. No matter how often I reapply, my lips are still dry.

So I consulted the experts: my friends on Twitter. I learned that no two lips are the same. We may all use our lips for the same thing (Kissing! And there’s nothing worse than kissing with dry lips!), but everybody’s lips seem to be different. So, here are some tips and advice from my friends and fellow dry lip sufferers on Twitter.

@julietuite suggests nipple cream. “Believe it or not nipple cream works wonders on dry lips. (This will be my Plan G, after hearing other’s thoughts. But I’m not above buying nipple cream IF it works.

@traceyast says, “I’m from Calgary. My lips were permanently dry until I started using this: Moody Bee. It’s amazing stuff.” (And Calgary is really dry, so we should listen to her!)

@alimartell says, “I LOOOOOVE ChapStick Medicated. It’s amazing, but I’ve only ever seen it in the states. I always stock up! (A lot of people suggested this. Anyone going to the States soon?)

Many others suggested olive oil (Who knew? But it makes sense!)

Then I went to a real expert! @TracypMakeup, who is the makeup artist for Breakfast Television and CityLine (Hey, on-air hosts can’t have dry lips. Here are her suggestions.

1. Great lip balms are Kiehl’s lip balm or Carmex lip balm! We lose moisture in our skin through the night so you may have to repeat in the a.m.! It’ll work!

SO my friends, I’m going back to the drug store (to get some nipple cream) and then to the grocery store (to get some olive oil.) Who would have thought that those two words, “nipple cream” and “olive oil” would ever be used in the same sentence? But if it will help keep my lips dry and painless, I’ll do it! Smooch! Smooch!