Does the process of aging free women sexually? 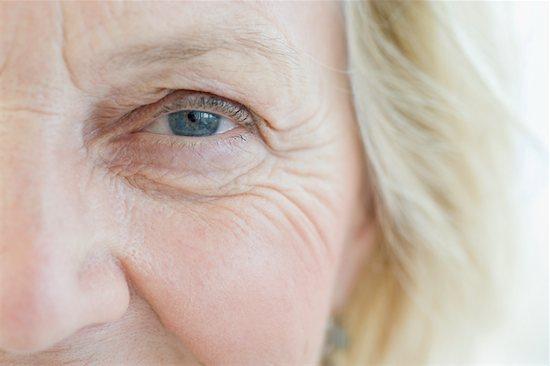 Sexuality, it seems, can be as tricky and amorphous as life itself, as one study (via The Daily Mail) supports the idea that female sexuality—or at least how women perceive their sexuality—alters with time.

In an attempt to monitor how sexual identity develops over time, if at all, University of Utah psychology professor Lisa Diamond surveyed a group of bisexual women over the course of 15 years. During each follow-up interview, Diamond asked the women to categorize their sexual orientation. Their choices were: heterosexual, bisexual, lesbian or unlabeled.

As Diamond continually followed up with the participants over the years, the psychologist noticed that the women continually redefined their sexual orientation in interviews. Perhaps more interesting, as they aged, more and more women in the group chose to slot themselves in the “unlabeled” category rather than the more clearly defined groups.

For Diamond this reflects an increasingly complex relationship to sexual identity as women mature.

Said Diamond: “We have this idea that sexuality gets clearer and more defined as time goes on. We consider that a sign of maturity to figure out who you are. I’ve seen it’s really the opposite.”

One other interpretation of the result may be that as they age, women get less self-conscious about how they respond to both men and women. In a sense, the process of figuring out who you are may become less important with age. Rather the discovery that human beings can think and feel many things at once may become more evident.

Oddly enough this more relaxed approach to identity may help relationships rather than harm them. Diamond found that even though sexual identity may become more fluid for these women, their relationships didn’t necessarily suffer from that openness. In fact, many of the participants have settled in committed monogamous unions.