Does confronting your fears really work?

How to overcome one’s fears, anxieties and phobias? It’s a challenge that many of us give a lot of thought and attention to over the course of our lives and with varying degrees of success. One of the most effective treatments for fear and anxiety is called exposure therapy. 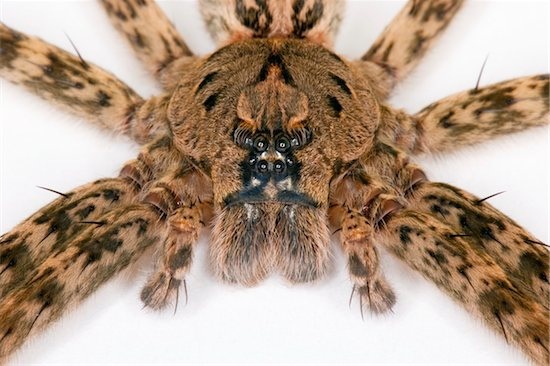 How to overcome fears, anxieties and phobias? It’s a challenge that many of us give a lot of thought and attention to, over the course of our lives, and with varying degrees of success. One of the most effective treatments for fear and anxiety is called exposure therapy. A technique derived from cognitive behavioural therapy, exposure therapy asks people to consider, think about or do the very thing that they fear.

In exposure therapy, people are taken through a process of gradual repeated exposure to what they fear most, whether it’s dealing with troubling memories or facing a phobia of water. The idea behind the treatment being that the more familiar an individual becomes with an anxiety-causing situation, the less power it holds over the body and mind.

One recent research project in the U.S. (via The Atlantic) sought to understand how exposure therapy affects the brain’s fear response system, if at all. Does the brain alter in response to this kind of treatment, the researchers wondered? The results indicate that it does.

Researchers at Northwestern University monitored the brains of a dozen patients who were undergoing exposure therapy related to a fear of spiders. Treatment consisted of one session in which certain beliefs about the terrifying nature of tarantulas were dispelled. At one point, the patients built up enough resolve to stroke the little beasts with their bare hands.

Before the session, the patients’ brains lit up in the areas that control fear and anxiety responses. After the session, however, the patients’ brains showed a marked reduction in the intensity of the fear response in the regions of the brain responsible for this reaction. And that’s not all. The effects seemed to linger well past the experience. Six months later, the researchers followed up and found that exposure therapy treatment continued to impair the fear response in the brain.

The study suggests that not only can you conquer fear by facing it in a controlled fashion, but that you grow from the experience too. In a sense, you get smarter about when fear is justified and when it isn’t.