Does buying organic make you a smug heel?

Blame Food Network, Alice Waters or Whole Foods — but food has become the one of the few consumer products by which we measure status both social and economic. 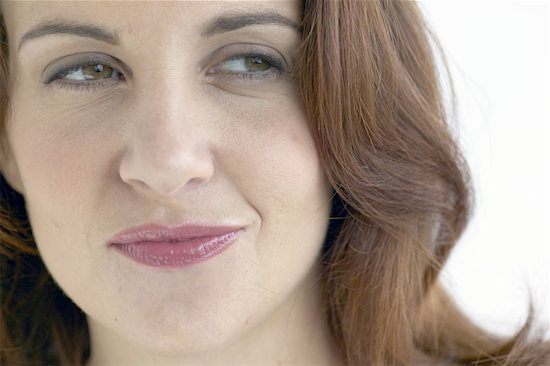 Blame Food Network, Alice Waters or Whole Foods, but food has become one of the few consumer products by which we measure status both social and economic. But has what we put in our grocery carts also become a way we chart our moral status too? Rather than focus on good deeds are some of us confusing acts of consumption with moral behaviour?

A recent U.S. study (via Jezebel.com) published in the academic journal Social Psychology and Personality Science suggests that some people may equate buying organic foods, or eating clean — think no pesticides or hormones — with ethical purity.

This self-satisfaction doesn’t just make these people obnoxious dinner guests (if you have the nerve to ask the provenance of your free dinner, you may want to consider putting that social courage to better use). This purchasing power may also make them more inclined to be less community-minded citizens, the study found.

By buying organic, “People may feel like they’ve done their good deed,” said lead researcher, Kendall Eskine, an assistant professor at Loyola University. “That they have permission, or license, to act unethically later on. It’s like when you go to the gym and run a few miles and you feel good about yourself, so you eat a candy bar.”

How did the researchers come to such a damning conclusion about your friend who refuses to eat anything that isn’t USDA Organic?

Well, the science isn’t quite precise. The researchers showed people photos of organic goods and then asked them to rate various moral transgressions on a scale of one to seven in terms of badness. They also asked them to describe how many minutes they would be willing to volunteer in the community. These results were compared with those from people shown non-organic foods and given the same volunteer test.

Ultimately, the study revealed that the people who were shown the organic goods were harsher judges when it came to moral transgressions, but they were also more unlikely to volunteer their time.

Is this contradiction a coincidence? It’s hard to say one way or the other. But it does suggest that it may be unwise to think of purchasing power as a reflection of anything more than it is — the contents of a person’s wallet.