Do powerful women cheat as much as powerful men?

Newspapers and tabloids are thick with stories about rich, powerful men who cheat on their wives with almost reckless disregard. At the moment, the unbelievably nervy misdeeds of Arnold Schwarzenegger are keeping most of us spellbound. 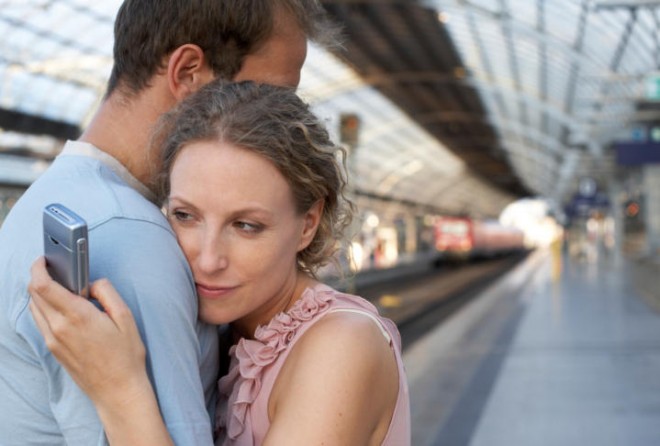 Newspapers and tabloids are thick with stories about rich, powerful men who cheat on their wives and exploit their positions with almost reckless disregard. At the moment, the unbelievably nervy misdeeds of Arnold Schwarzenegger are keeping most of us spellbound. As every new allegation emerges we find ourselves wondering why the former governor of California would risk destroying his family, not to mention his career, for the thrill of illicit sex?

The Governator isn’t a new type. He’s just one in an increasing line of dirty-dealing boldfaced names we’ve grown used to hearing about. A few months ago, Tiger Woods held that unenviable position. Before that John Edwards. Soon there’ll be another powerful man with a sordid private life to pick apart.

We may have fully absorbed the ‘rich man as soulless cheat’ cliché over the years, but a new study suggests that adultery on a grand scale isn’t exclusively the preserve of male CEOs, movie stars and politicians. According to the study (via The Daily Mail), women who enjoy similar levels of economic largesse and executive authority often behave in much the same way. Like their male counterparts, they cheat, indulge in dirty weekends, and lie to their spouses, all the while bringing home the bacon and maybe even frying it in the pan.

For the study, Professor Joris Lammers, of Tilburg University in the Netherlands, surveyed more than 1,500 readers of a business magazine. The participants were a diverse group, from top tier executives right down to office employees further down the food chain. Made up of men and women, the participants were asked to answer a series of questions about infidelity, their fear about the risks of being caught, and their sense of power.

The results revealed a link between power and cheating, regardless of whether an executive was female or male.

Lammers told the Daily Mail, “The strongest predictors are not religion or moral belief, but power and opportunity. Power can undermine your morality and increase your risk-taking, and the effect of power on women is just as strong as on men.”

Where are all these naughty female powerbrokers and how come we never hear about them? The study doesn’t say. But maybe white-collar cheating needs a few boldface female ambassadors if we’re to accept the proposition that power really is the ultimate aphrodisiac and illicit sex with a junior employee a posh thrill ride from start to finish. Because in the hands of high profile men, from Schwarzenegger to Woods to Berlusconi and the ignoble Edwards, the whole shebang seems a little more lifeless and a lot more down rent than advertised.