Do celebs have higher rates of divorce?

The ups and downs of celebrity relationships keep tabloids gossip pages busy on a minute-to-minute basis. Fortunately there’s an almost endless amount of material as every couple of days a boldface name is breaking up, making up, or seen “canoodling”. 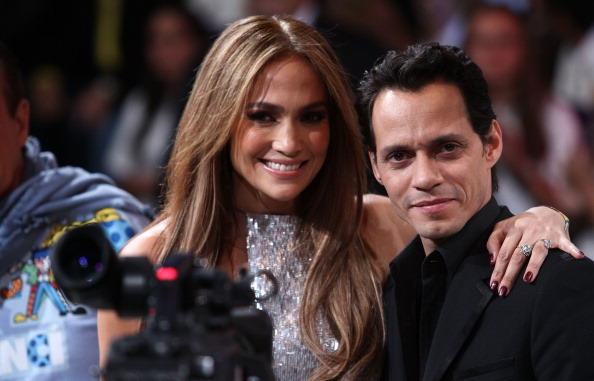 The ups and downs of celebrity relationships keep tabloids gossip pages busy on a minute-to-minute basis. Fortunately, there’s an almost endless amount of material as every couple of days a boldface name is breaking up, making up, or seen “canoodling”.

Last Friday the big celeb relationship news was that Jennifer Lopez and Marc Anthony were calling time on their marriage. The duo, married for seven years and the parents of three-year-old twins, announced the end of their union via press release.

While it may seem that divorce is an occupational hazard for celebrities—this is bust-up number three for Lopez and number two for Anthony— that may be because there’s no tabloid magazine devoted to the private lives of dancers and choreographers, occupations which, according to a 2010 study (via The Star), represent professions with the highest rates of divorce.

Researchers at the University of Radford in Virginia drew on census data from the year 2000 to see if there were connections between career path and romantic turmoil. What professions turned out to have the greater correlation with marital unhappiness in the year 2000? According to the researchers, dancers and choreographers had a 43.5 per cent higher risk of divorce.

The study doesn’t say why these professions tend to result in more breakups, though there’s probably plenty of anecdotal evidence out there waiting to be unleashed. (I’ve known a few bartenders, and while I’m no scientist, I get why they made No. 2 on the list. And I personally want to hear from the people who’ve loved and lost a telephone operator.)

The study also ranked professions that have the lowest rate of divorce. So who qualifies for employee of the month in the commitment stakes? Media and communications equipment workers, a.k.a. the guy that hooked up your satellite dish, or the lady that installed that second phone line, had a near perfect marital record with almost no chance of divorce. Agricultural engineers, optometrists, podiatrists, transit and railroad police and clergy also made the list.

Given the choice between commitment-phobic dancers or loyal podiatrists, to whom would you pledge your eternal love? Hmm. Suddenly Latin singing sensation Marc Anthony isn’t looking so bad.