Did your parents give you a low-status name?

The 21st century parent spends a lot of time thinking about what to name their offspring. When they’re not thumbing through great works of literature (Trigorin?) or baby-naming books for the nom juste, they’re searching online for the most unique, stand-out-in-a-crowd names. 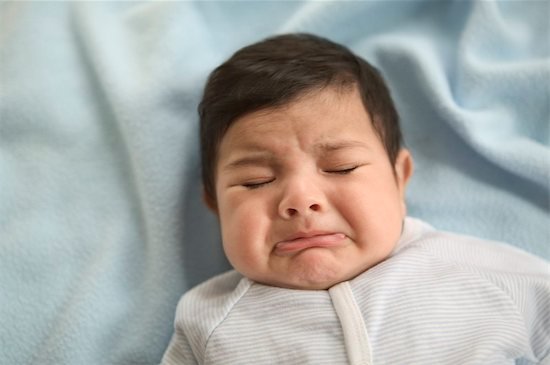 Parents spend a lot of time thinking about what to name their offspring. When they’re not thumbing through great works of literature or baby-naming books for the nom juste or absurdity of the week, they’re searching online for the most unique, stand-out-in-a-crowd names.

But aside from offering everyone else increased opportunities to have a good laugh at the often-kooky results of that effort—Moroccan? —what does the unique baby-naming trend mean in practical terms?

A recent post on Time.com’s Healthland blog suggests that some names come with a heap of cultural baggage that can negatively affect a child.

Writer Bonnie Rochman cites research that suggests kids who are given “linguistically low-status” names get treated differently—and by differently I mean poorly.

David Figlio, an economics and education professor at Northwestern University, found that names that came with certain prefixes such as  “Sha-,”or that included unique, i.e. nonsensical letter combinations such as “kz”, respectively, encourage negative judgments in society. For example, kids with such low-status names as “Alekzandra” are often more likely to be singled out by teachers for special education and perform poorer on academic tests. (I do believe there are highly specific names we can apply to these kinds of teachers…)

That’s not the only affect a name can have on a child, however. Rochman cites another study that discovered a connection between a girl’s name and her career path. Girls who are given highly feminine names such as “Anastasia” are less likely to pursue an education in mathematics and science than girls who are given more neutral names such as “Jordan”.

Boys who are given feminine names such as Ashley or Shannon don’t have it easy either. The same researcher found a link between boys graced with feminine names and an increased risk of behavioural issues in school.

The studies, while disheartening (we are a surprisingly petty crew, human beings), offer food for thought for expectant parents. In future, when naming Jr. it might be wiser to contemplate one’s vision for their future rather than the uniqueness of the brand, so to speak.

Do you see baby’s name backlit by Hollywood lights on a Broadway marquee, or cited in a New York Times editorial? Or do you hear the plaintive voice of Jerry Springer announcing him or her as his next guest? If it’s the latter, think twice. You (and baby) might be better served by googling the combination of “Nobel Prize + Winners list” than “unique baby names.”