A "model-free" issue of British Vogue is the latest strike against glamazons in favour of "real" people.

You’ve really got to feel for models these days — you know, the ones with lithe bodies, flawless skin, hair that’s been straightened and glossed for hours by a team of 10 stylists. It would seem their services may no longer be needed — that is, if the recent takeover of “real people” in fashion continues to gain serious traction.

Here are five ways the fashion industry has been chipping away at the beauty standards it helped create: 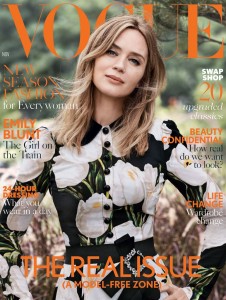 The stylish women donning luxe designer clothes in the fashion magazine’s November issue are not models. Nope. They’re architects, entrepreneurs, historians, creative directors — all chosen to send the message that ambitious, successful women should not be deemed frivolous for taking an interest in clothes. The move seems to go against British Vogue editor Alexandra Shulman’s previous comments about readers not wanting to see a “real” person on the magazine’s cover, but since November’s cover girl is actress Emily Blunt, one might say she’s sticking to her word. 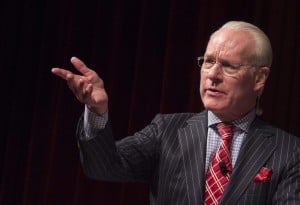 Tokenism just won’t cut it when it comes to making clothes that reflect the reality of the American public, the fashion educator wrote in a Washington Post op-ed last month. New research shows the average American woman now wears between a size 16 and 18, he pointed out, and it’s time discriminatory designers made clothes for them. Gunn even criticized his own show for the “real women challenge” its contestants must conquer, dismissing the creations of last season’s winner as “hideous.” 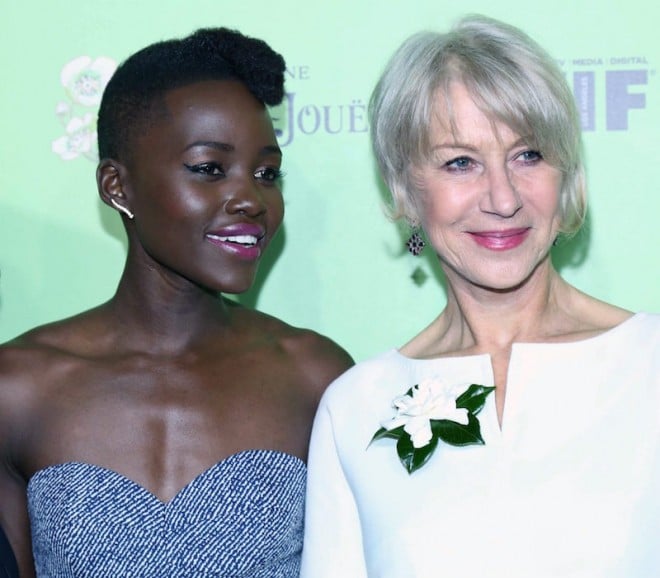 The Pirelli calendar seems to have switched gears for good

The Italian tire company has doubled down on its move towards substance over sex by featuring famous women with serious career chops for the second year in a row. The 2017 version will feature Oscar-calibre actresses such as Kate Winslet, Helen Mirren and Lupita Nyong’o with an eye to send “a counter message to [the industry’s] fake beauty ideal,” photographer Peter Lindbergh told Vogue. 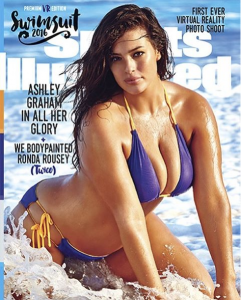 OK, the gorgeous size 16 model is still … a model. But seeing Ashley Graham everywhere is a departure from the norm, and she’s been an ambassador for plus-sized fashion at a time when — as Gunn says — it’s sorely needed. She walked New York Fashion Week in her new lingerie line designed for Canadian retailer Addition Elle and recently revealed her ultimate style icon is the very curvy Kim Kardashian. 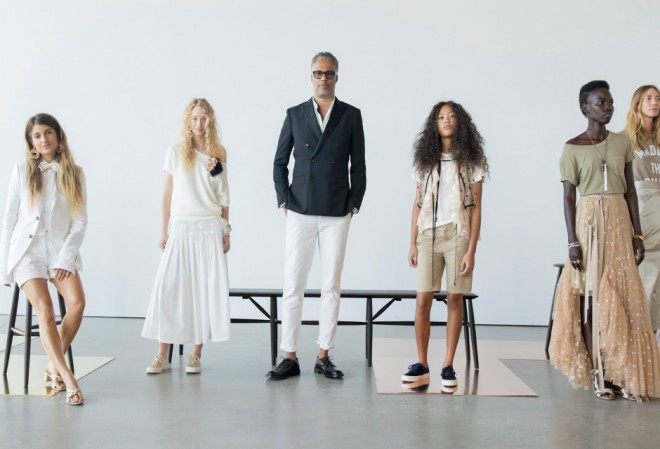 Rather than pay a slew of models, the purveyors of modern American prep had its own employees, family and journalists, aged 13 to 70, parade down the runway last month in their spring/summer 2017 line. As The Cut quipped, “perhaps ‘modeling opportunities’ will be added just below ‘dental insurance’ on the company’s list of staff benefits.”

But is all this anti-model thinking really the future of fashion? We can only hope this recent trend of “nodels” (short for “not models”) hangs on for good.