She will perform her partly improvised composition titled Qiksaaktuq on February 22, at the Winspear Centre in Edmonton. 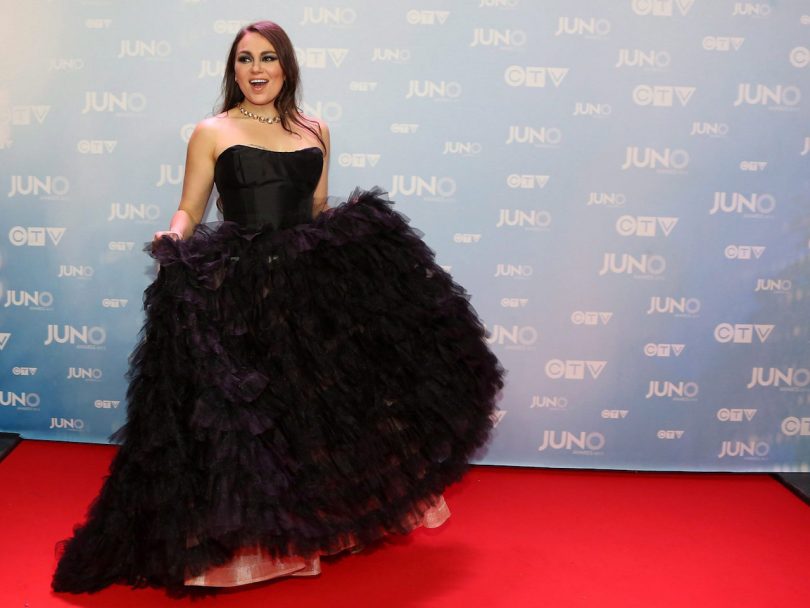 Over the past decade and a half, Inuk artist Tanya Tagaq has released upwards of half a dozen albums, published one book (which was longlisted for the Giller Prize), produced visual art and been named a member of the Order of Canada. The sheer emotional power of her live performances, however, is hard to describe.


Her remarkable vocal technique—a torrent of wordless sounds, ranging from howls to grunts to wails to whispers—draws on the rhythmic throat singing long practised by Inuit, but it also evokes the ferocity of feminist punk, the guttural angst of grunge and the reverence of meditative chants.

All those elements (and more) are present in Qiksaaktuq, a partly improvised composition that includes a stunning lament for the lost lives of missing and murdered Indigenous women and girls, written by Tagaq as a commission for the Toronto Symphony Orchestra in 2017. This February, she revisits the work (the title of which translates to “grief” in Inuktitut) with the Edmonton Symphony Orchestra. Prepare yourself: Watching Tagaq onstage—a compact lightning bolt of a woman weaving uncanny melodies from noises that seem connected to the tectonic forces of the earth—is a wholly transformative experience.