In Vancouver, A Bold Piece Of Public Art Reshapes The Idea Of A Monument

How "Monument to East Vancouver" by artist Ken Lum represents a community that doesn't get to leave a legacy.

In February, veteran curator Michelle Jacques became head of exhibitions and collections at Saskatoon’s Remai Modern art museum, the latest stop in a career that has taken her from coast to coast. Along the way, Jacques has earned a reputation for bold and unusual choices, and her efforts have been instrumental to the inclusion of Black, LGBTQ+, racialized and female artists at major Canadian arts institutions. Here, Remai Modern’s newest chief curator shares her thoughts on Monument to East Vancouver, an illuminated sculpture by Vancouver artist Ken Lum, with whom she’s organizing an upcoming exhibition. 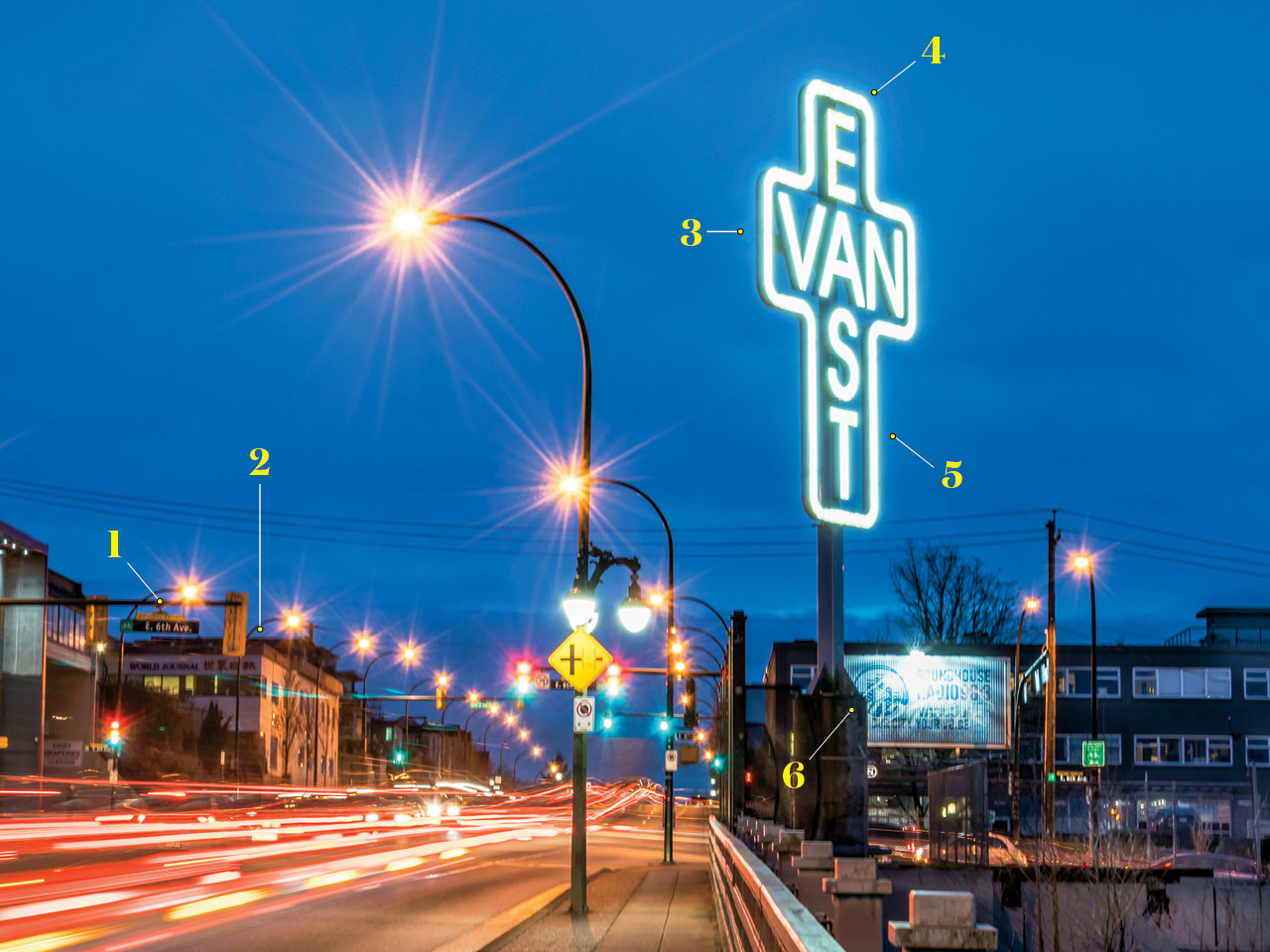