Courtney Shea wanted to see if she could be as unselfconscious (and camera-ready) as a Kardashian. 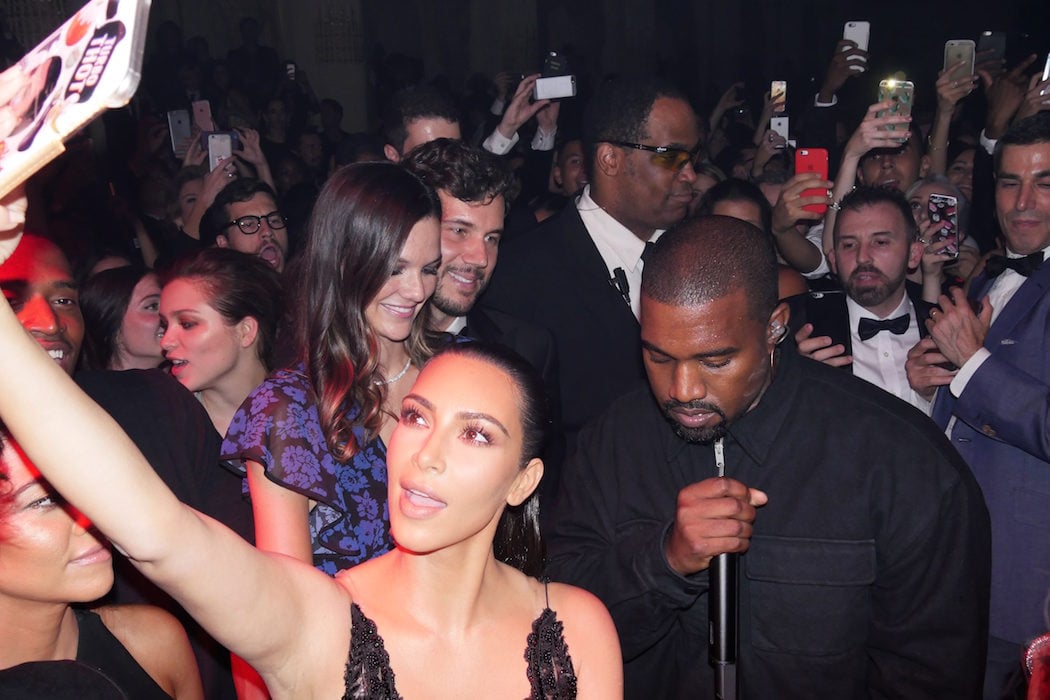 In between making headlines for her brazen bralessness and second diamond engagement ring, the mother of modern narcissism (as well as North and Saint West) revealed she took 6,000 selfies on a recent four-day getaway to Mexico. That’s 1,500 selfies a day, which is about 88.2 selfies an hour and a mind-blowing 1.5 selfies a minute.

Like the trip itself (where she posed for a swimwear shoot and played with her kids at the beach), Kim’s compulsive self-portraiture falls somewhere between business and pleasure. No question she has turned capturing and sharing one’s own image into a lucrative industry. Still, even if that disappeared, one gets the sense that fingermouthing into the lens of her smartphone is something that makes Kim happy. And apparently she’s not alone. 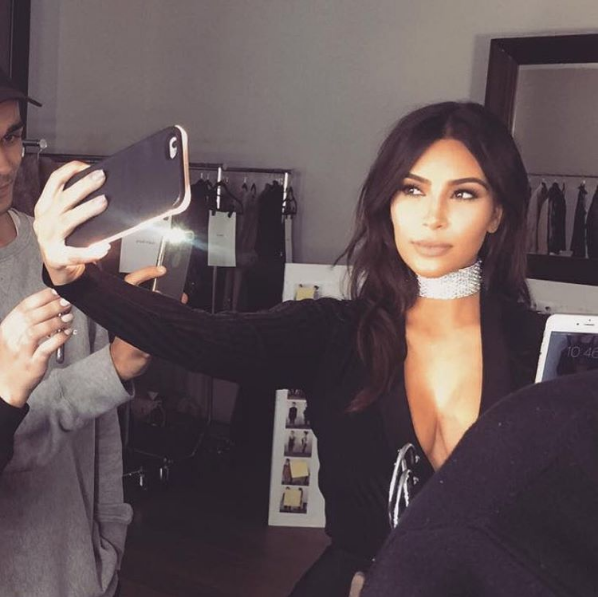 Just last week, researchers at the University of California, Irvine released a study on how the regular snapping and sharing of selfies can make you happier, which struck me as sort of ridiculous. Personally, I have always been a proud (okay, fine — smug) selfie holdout. I’ve taken a few, but always felt totally lame doing so and marvelled at friends who post a pouty-lipped “pretty shot” to the Internet without feeling like they’re begging for adulation.

Maybe it’s an age thing. Falling just outside of the older end of the millennial bracket, I grew up understanding that part of the triumph of looking good was pretending you could not care less (think: Kate Moss running out to grab smokes the morning after a big night out). Selfies, at least to me, suggest the exact opposite.

But Kim, in the parlance of your high-school math teacher, has no problem with “showing her work,” which is a different kind of cool and definitely honest. Wondering what it would feel like to do the same, I challenged myself to a day-long selfie binge. The goal: beat Kim’s 1,500 daily shot total.

Related: I grew out my armpit hair so you don’t have to

The day began with snaps in bed — the kind that are often Instagrammed alongside the #iwokeuplikethis hashtag, even though the subjects in question look like they hired a glam squad to achieve that perfect, pillow-cheeked brand of chic. My own just-woke appearance was better than usual with last night’s makeup still mostly where I left it. I raised my smartphone over my head, and started snapping — adjusting my chin and furrowing my brows to achieve that “seductively staring off into an imagined horizon” expression you often see on celebs. 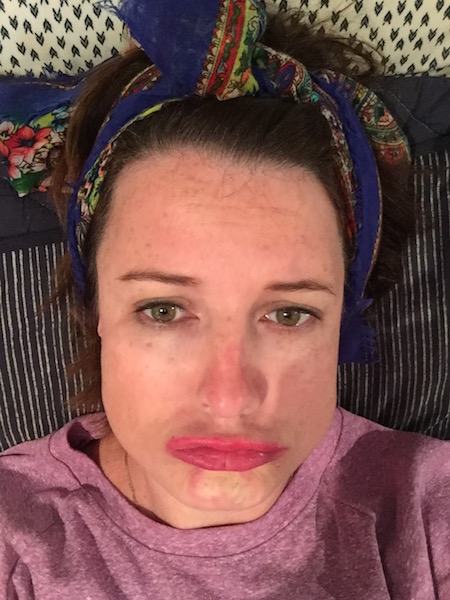 Through necessity more than design, most of my selfies fell short of aspirational. In Mexico, Kim chronicled such activities as “beach hangs” and “bikini tennis.”  For me, it was “brushing teeth,” “grocery store run” and “mid-afternoon Mindy Project binge.” (Regular people — they’re just like us!)

When I met my friends for dinner, I filled them in on my experiment right away. Maybe this was cheating — Kim often says she feels “empowered” by her selfies, and I’m pretty sure that means giving no excuses. I just felt kind of dumb, though enlisting my friends (and our waiter) to join me behind the lens made things a lot better, and even fun … for a while. Later at a birthday party, social selfies felt like a chore — I did the majority of my snapping in the washroom, and not in the NSFW Kim and Kanye kind of way. 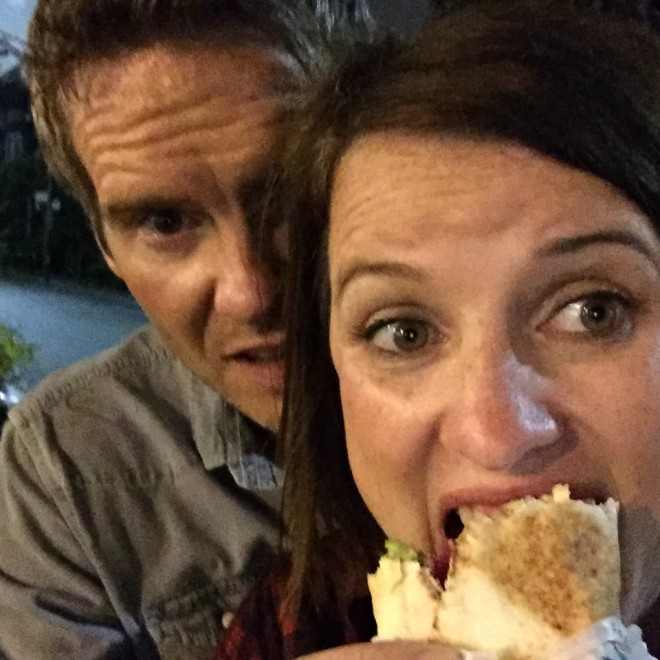 By the end of the day, I had taken 1,501 selfies, but only by using my iPhone’s “burst” function, which allows for multiple frames per second. The goal of getting over myself was not so easy to pull off.

This was, for the record, more photos than I have taken of myself in my entire life combined, and I can honestly say that taking pictures of my face didn’t make me feel “mindful or appreciative” (as reported by the students in the University of California study), just distracted and strangely removed.

You know how when you say your own name out loud a few times in a row it starts to sound strange and separate from your name? Flipping through hundreds of selfies made me feel the same way about my face.

And while you’d think having OVER ONE THOUSAND self portraits would result in the ideal image, the opposite is true. So basically, I took 1,501 selfies just to realize that I need to take 1,502 … or maybe 1,503 to get the perfect shot. Like that fake horizon I mentioned earlier, perfection remains eternally just out of reach, even when you’re Kim Kardashian. I guess I could care, but I’d rather pretend not to.

More:
How breastfeeding became the hottest new fashion trend
Lainey Lui answers every question you have about the Brangelina split
‘I pranked my bully boss.’ 7 women on their biggest career risks