The journalist and activist asks hard questions about race in Canada. 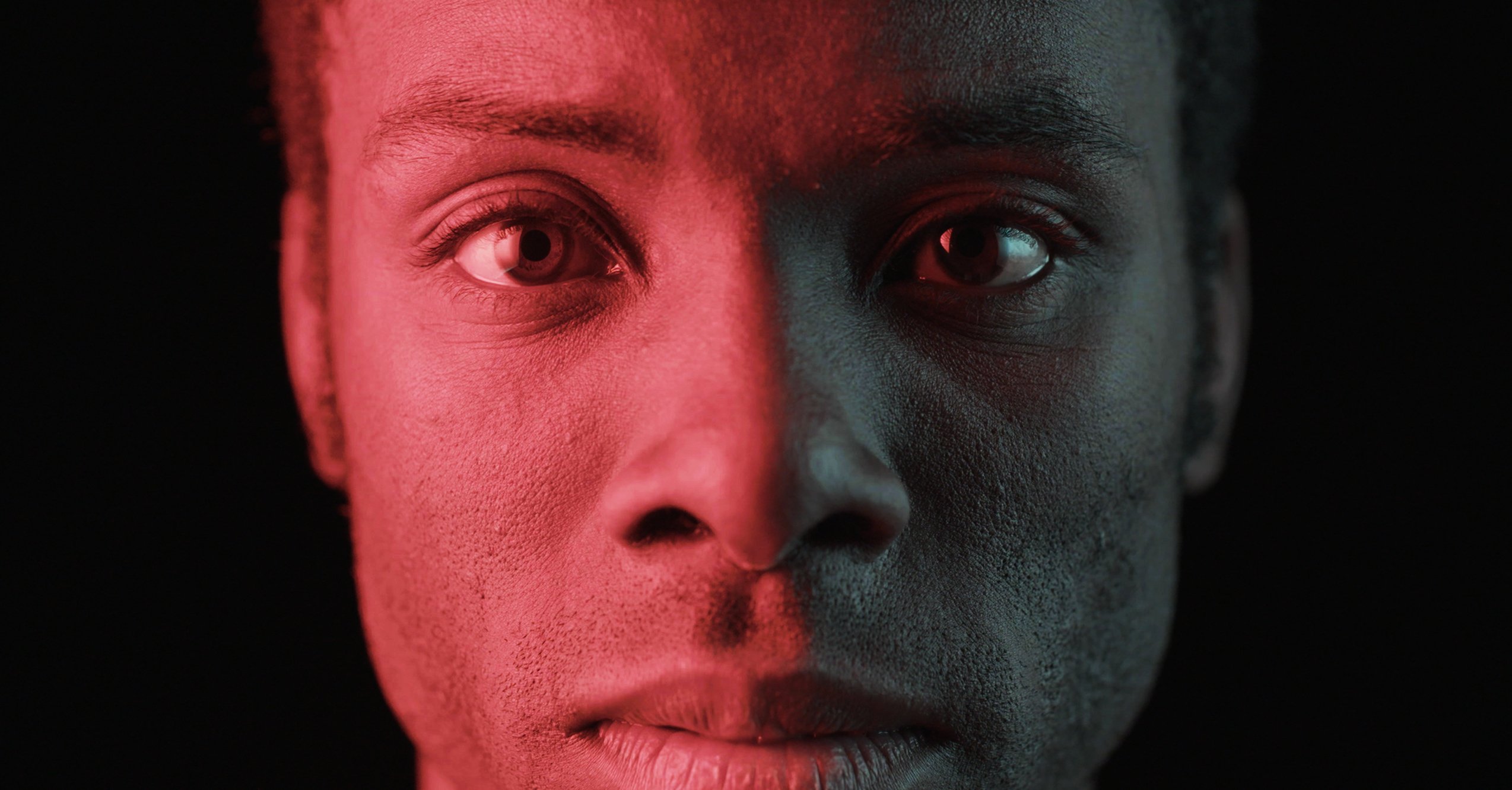 In 2015, journalist Desmond Cole wrote a memoir for Toronto Life magazine revealing that he had been stopped by GTA police more than 50 times for doing little other than being a black man. The piece earned him multiple National Magazine Awards and turned him into a powerful voice against anti-black racism in Canada. As a columnist for the Toronto Star and host of a radio show on NewsTalk 1010, he has pushed for action on police carding in Ontario, along with a number of other issues. He’s currently writing a book on the history and experience of black Canadians, some of which overlaps with his new documentary, The Skin We’re In, airing March 9 on CBC’s Firsthand. Cole spoke with Chatelaine about the moment that changed the course of his career, what it’s like to be “the voice” of anti-black racism in Canada and the one issue we’re not paying nearly enough attention to.

What motivated you to work on this documentary?
The focus of the book is the focus of the documentary. My book is a response to seeing and experiencing anti-black racism in this country and knowing that we are talking about it in a very dismissive and confusing way. We are, across this country, three, three and half percent of the population, so sometimes it’s hard to even get on the agenda. When we do, though, we are told that things here are not as bad as they are in the United States. I have no idea what that has to do with our lives. But the most common response to any black person raising systemic issues of racism in this country is to say, “at least we’re not the Americans.” And I’m really tired of that.

These are things we are very afraid of doing in this country so we say “those guys there are bad,” and that means we don’t have to talk about whats happening here. I say no, we are going to talk about what happens here, and we are actually going to draw connections from how black people have been treated since they’ve been on this land to how they are treated today.

You credit one particular event for changing the course of your focus from journalism to activism, which was going to Ferguson, Missouri in 2014 after a grand jury did not indict Darren Wilson, the police officer who shot and killed Mike Brown, an unarmed black teen. Why was this such a pivotal moment for you?
Ferguson is the revolution that people say is impossible. It happened. I was there. Ferguson was people in a very small place; it’s a large black population and they saw an injustice towards a young black man and they refused to accept it. The way that these folks organized — the people that I met — they were so determined to have authorities held accountable for what they did.

They were able to make enough noise that people started talking not just about what happened to Mike Brown, but about systemic anti-black racism that black people all across that country and all across the world can relate to. I just needed to be part of that and to see ordinary people holding the whole system to account, holding police to account, holding politicians to account and holding the media to account when the media didn’t cover the story properly. 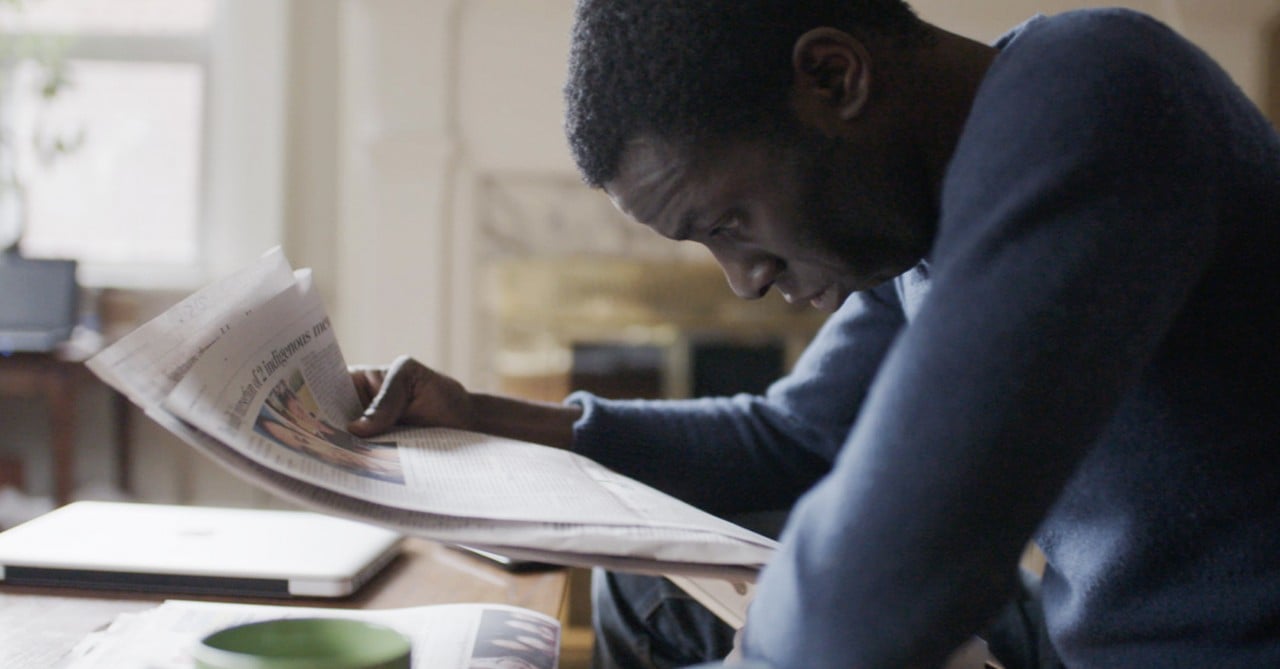 Every time a story about anti-black racism in Canada hits the news, media outlets ask you for comment. What’s that like?
It’s a really horrible state of affairs because I’m just one person, and I only have one perspective drawing from my own experiences, and we need a lot more than that.

On the flip side, what’s it like when you have someone like your barber say you’re giving the community a voice it’s never had before?
The nicest part is when black people say things like that to me because that’s why I’m doing this — it’s for them.

But I also really feel it’s important that this not be about me in the end. For example, the police have tried really hard to say that my story in Toronto Life is not true, or is exaggerated, that I haven’t really been stopped and followed and questioned 50 times or more by the police. They feel in doing so they are making larger points about my arguments about anti-black racism, but this is the same pattern that happens every single time something happens to a black person.

I just I want people to focus outwards. I don’t want them to focus on individuals in this fight. I see this happening with Black Lives Matters in Toronto, too, where there’s so much focus on the individual members but only really when they do something that is controversial.

Because you have to be perfect?
You do have to be perfect to even be allowed to talk. I’m weary of these attempts to consolidate all of the anger and frustration and concern into a couple of individuals, discredit those individuals and then say, “See, all that stuff was nonsense, they were exaggerating, they were trying to make you feel bad, white people, go back to your lives go back to your happiness, don’t let these people try and let you down.” It’s incredible how often we are treated like we are just trying to ruin everyone’s day by fighting for our very lives.

You’ve been vocal about the issue of police carding in Ontario. What’s an issue you think we aren’t paying enough attention to right now?
[The over-representation] of black children in the child welfare system is not being talked about enough. They matter so much in my view because you’re breaking up people’s families. There’s nothing more destructive in the whole world than breaking up someone’s family. You’re really damaging them in a foundational way that will affect them for generations.

The women’s march was an interesting moment where we saw many issues like climate change, anti-racism and reproductive rights merge in one movement. Do you think we’re in a moment where there’s a way these movements can work together?
I see huge collaboration between black and indigenous activists in this province right now. For example, there was a very constant presence of indigenous activists at tent city, when Black Lives Matters camped out in front of the police station for two weeks last year. Immediately following that, indigenous activists occupied INAC buildings last year and Black Lives Matters protesters went with them. We’re seeing examples of that happening, and it’s necessary and it’s exciting. It’s what we hope solidarity can start to look like. We need to be able to support each other.

More:
Meet the Canadian who discovered a massive ice sheet on Mars
Is the Instant Pot worth the hype? We tested it 8 different ways
30 buzzy spring books we can’t wait to read