The 2017 Pirelli calendar has landed — and the Italian tire company is doubling down on its move to celebrate women’s personal achievements, not just their physical beauty.

Launched on Tuesday in Paris, the calendar features A-list Hollywood actresses including Nicole Kidman, Helen Mirren, Lupita Nyong’o, Charlotte Rampling and Julianne Moore. Photographer Peter Lindbergh chose these women — including many in their forties and fifties — because they “stand up for something.” He also wanted zero airbrushing, according to Vogue. The aesthetic mirrors the 2016 edition, which featured Annie Leibovitz portraits of comedian Amy Schumer and tennis superstar Serena Williams, marking a departure from the nearly-nude-girls-draped-over-sportscars approach the company’s taken since 1964.

This year’s calendar scans as a bit of a mea culpa from the man often credited with the creation of the supermodel. “As an artist, I feel I have a responsibility to free women from the idea of eternal youth and perfection,” Lindbergh said at a press conference.”Society’s ideal of perfection is impossible to achieve.” 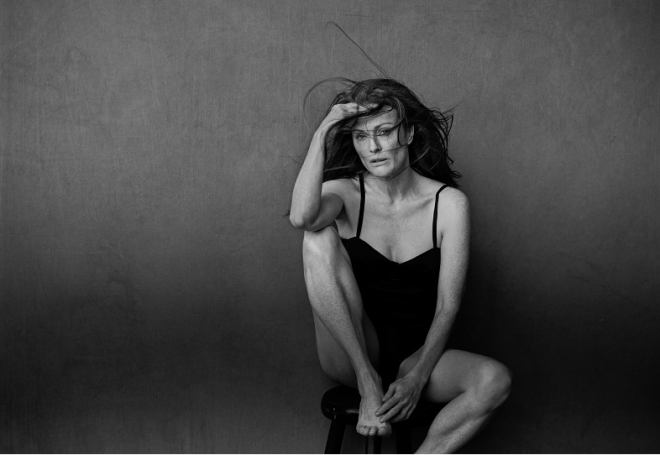 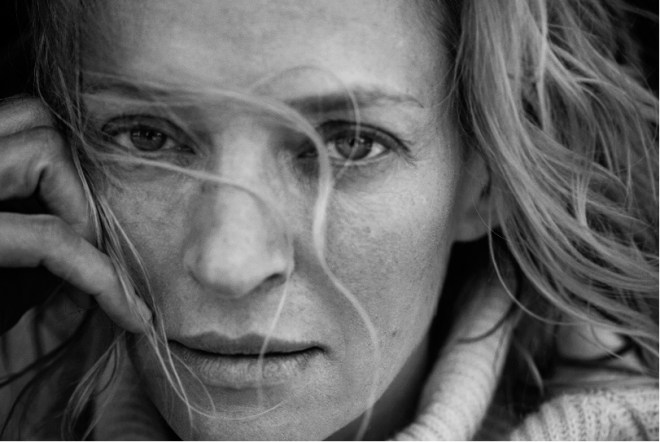 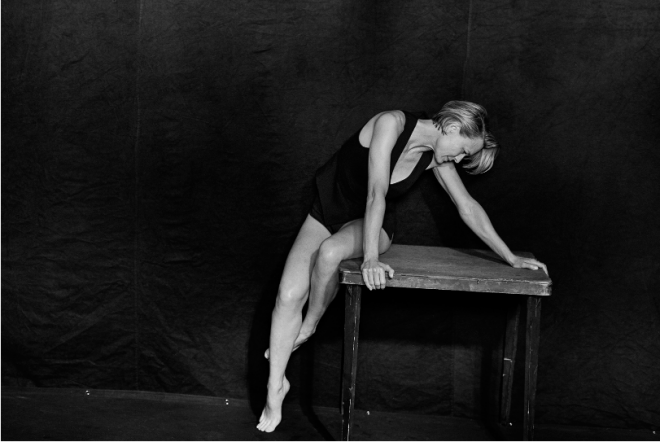 More:
Women of the year: 12 Canadians who rocked 2016
The best winter jackets designed by Canadian women
Does birth control really cause depression?