Could you be addicted to food?

With obesity rates among adults and children increasing in Canada and the U.S., more public health experts and advocates are beginning to look at how food addiction, which many argue is parallel to problems related to drugs and alcohol, may be contributing to the issue. 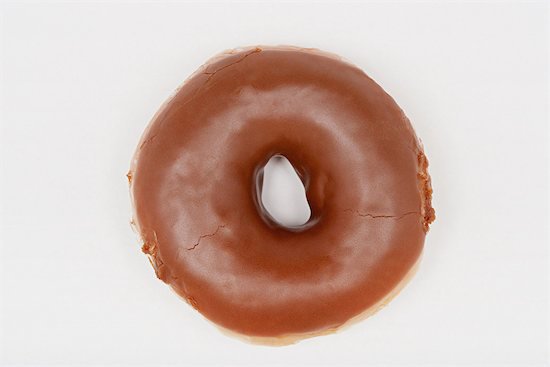 With obesity rates among adults and children increasing in both Canada and the U.S., more public-health experts and advocates are beginning to look at how food addiction, which many argue is parallel to problems related to drugs and alcohol, may be contributing to the issue.

Last Sunday, the CBS news program 60 Minutes took up the investigation on food addiction, focusing on the work of esteemed researcher Nora Volkow, director of the National Institute of Drug Abuse in Bethesda, Maryland. Volkow, a leader in the neurobiology of addiction, is hoping to have obesity declared a brain disease.

Volkow has spent years studying the nature of addiction as it relates to the human brain. Using brain-imaging technology she’s observed just how the pleasure centre of the brain reacts in relation to stimuli. It’s this ancient area of the brain, one that evolved to help us survive, that “rewards” potentially addictive behaviour such as drinking, having sex, ingesting narcotics or eating a Big Mac combo.

The human brain reacts to these kinds of stimuli similarly—the brain releases the feel-good chemical dopamine—but an addictive brain takes it one step further, according to Volkow’s research. In the case of compulsive overeaters, for example, Volkow found that these people crave food more than the average person.

And yet, with this intense craving comes a curious twist that may perpetuate the cycle of addiction. That twist: compulsive overeaters may want to eat an entire chocolate cake more than the average person but once they have indulged they don’t experience the same level of satisfaction. The “pleasure” doesn’t come from satisfaction as much as it does from the expectation, therefore it’s the urge that perpetuates the behaviour. That disconnect between desire and satisfaction may be what keeps an individual eating more and more in the hopes of finally hitting the pleasure payload that their brain so desperately seeks.

Further making her case for food addiction as a brain disease, Volkow found that drug addicts and the morbidly obese share this parallel brain chemistry. What makes food addiction even trickier to cope with however, as the program points out, is the fact that food is not illegal. To hear more about Volkow’s work, watch her in action here.