Could a tummy tuck increase the risk of heart disease?

Cosmetic surgery may be a luxury for those who have the money and the inclination to surgically re-organize Mother Nature’s designs. But a new study suggests going under the knife may trigger some unexpected reactions in the body that have the potential to negatively affect health. 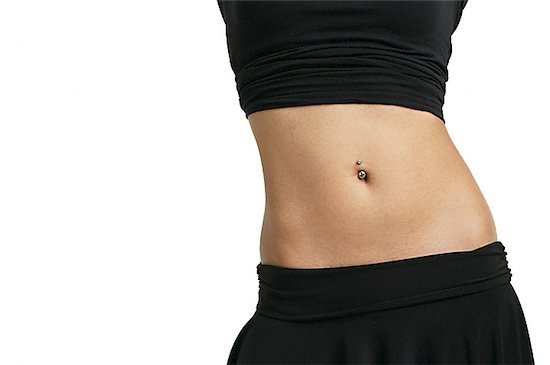 Cosmetic surgery may be a luxury for those who have the money and inclination to surgically reorganize Mother Nature’s designs. But a new study (via Canada.com) suggests going under the knife may trigger some unexpected reactions in the body that have the potential to negatively affect health if not dealt with properly.

Researchers at the University of Sao Paulo in Brazil discovered a curious byproduct of abdominal liposuction (the ‘tummy tuck’) a procedure where fat is removed from the abdominal. They discovered that women who underwent the procedure showed an increased amount of ‘visceral fat,’ that resides deeper in the abdomen, a few months after the surgery.

While there’s no established reason for why this happened, the study’s authors speculate that fat may be more responsive to change than previously assumed. “Removing [fat] by surgery may have important consequences such as the compensatory growth of visceral fat, which may be deleterious in the long term,” study leader Fabiana Benatti told Reuters.

Visceral fat isn’t like normal fat or subcutaneous fat, which is visible to the eye. Visceral fat resides under the abdominal muscles and therefore surrounds the organs of the body — the heart and lungs, the kidneys, liver and pancreas. This kind of fat is active, triggering inflammation in the body. As a result, it’s of particular concern to doctors because it increases a person’s risk of developing type-2 diabetes, heart disease and some kinds of cancer.

Some health experts believe there is a link between a sedentary lifestyle and visceral fat. The small Brazilian study appears to give greater weight to this link.

The researchers separated 38 women who had undergone a tummy tuck into two groups. One group exercised three times a week, while the other remained inactive. Four months later, the researchers discovered that the sedentary group, while still slim, had gained nearly 10 percent more visceral fat. The exercising group, however, showed no increase in this kind of fat.

For the researchers, the findings confirm the value of a healthier lifestyle — even after cosmetic surgery.