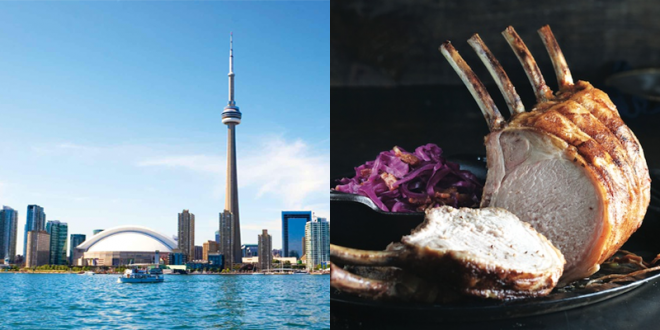 The news: In a study of 50 cities around the world, The Economist has declared that Toronto is the best place to live overall, which may sound like fighting words to the rest of the country. Only two Canadian cities were examined, and the other, Montreal, took second place. The report ranked each city by cost of living, livability, business environment, food security, democracy and safety. Rounding out the top five were Stockholm, Amsterdam and San Francisco.

The dish: There’s no better way to celebrate Hogtown than by serving up a hefty rack of pork ribs – a tasty, yet less familiar cut of meat. Get the recipe here.