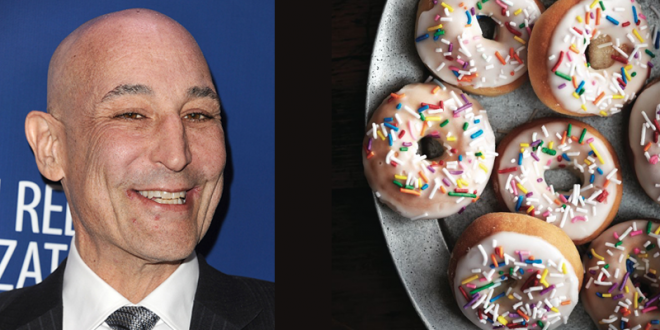 The news: Sam Simon, an original co-creator of The Simpsons, died Sunday after a long battle with colorectal cancer. The nine-time Emmy-winning TV vet served writing stints with Cheers and Taxi before developing America’s most recognizable animated family with Matt Groening and James L. Brooks in 1989. Simon also acted as a “showrunner, character designer, creative consultant, supervisor and writer” for the show before leaving in 1993. Aside from being the The Simpsons’ driving “creative force” (according to co-writer Ken Levine), Simon’s interests transcended prime-time — he was also a dedicated philanthropist, founding a charity that provides free surgical care to animals in need of medical attention. Toward the end of his life, Simon even began buying zoos and circuses just so he could free their animals. He was 59.