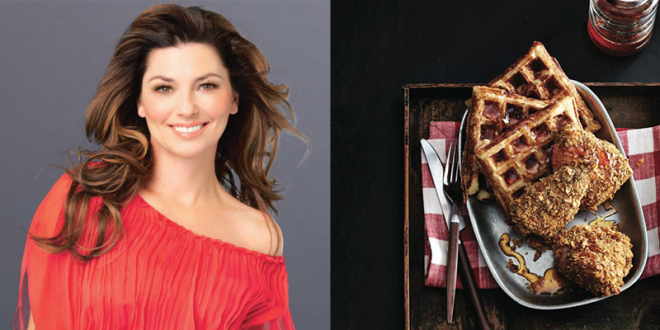 The news: Shania Twain, Canada’s sometimes-country, sometimes-pop sweetheart, will be hitting the road for the last time this summer. Twain’s 48-city arena tour — her first in more than 10 years — is bittersweet news for fans, and comes on the heels of a extremely successful residency at Caesar’s Palace in Las Vegas. The Rock This Country Tour will kick off June 5th in Seattle before swerving north of the border for 13 homecoming shows. The pride of Timmins, Ontario intends to “go out with a bang,” which would mirror her career trajectory quite nicely — Twain’s 1997 release Come On Over is still the bestselling album by a woman ever, even fending off fellow divas Celine, Mariah and the almighty Taylor Swift. Fingers crossed she has the same understanding of “farewell tour” as Cher, but for now, man, does anyone feel like a concert?