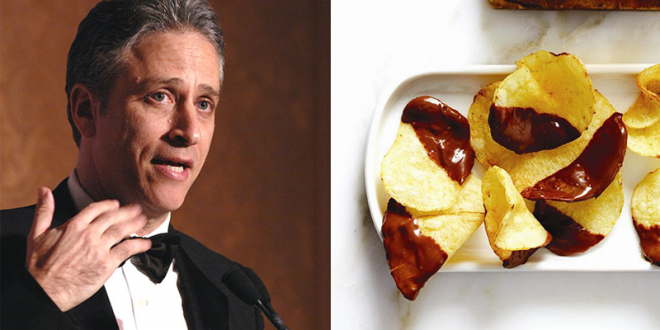 The news: After 16 years as the most trusted name in fake news, Jon Stewart announced Tuesday night that he’ll be ending his Daily Show hosting run in the next few months. What started in 1999 as Comedy Central’s outlet for Capitol Hill satire evolved into a source of actual, air-tight political journalism on Stewart’s watch. In fact, according to an infamous 2014 Pew Research Center poll, more Americans got their news fix from The Daily Show than the Washington Post or The Wall Street Journal. (And who can blame them considering the confidence crisis the old guard of American media is currently undergoing?) Stewart and co. also don’t shy away from digging into the absurd humour in notoriously thorny topics (see: terrorism, American fiscal irresponsibility, the Ferguson riots) and skewering figureheads on both sides of the political spectrum (see: Barack Obama, Glenn Beck). It’s certainly a shame that Stewart won’t be around to cover “Indecision 2016,” but maybe, just maybe, he has loftier plans.

The dish: A crunchy late-night snack that’s equal parts salty and sweet (for those who adhere to non-partisan flavour politics). Milk chocolate won’t completely fill the void after Stewart’s eventual departure but, hey, it can try. Get the recipe here.